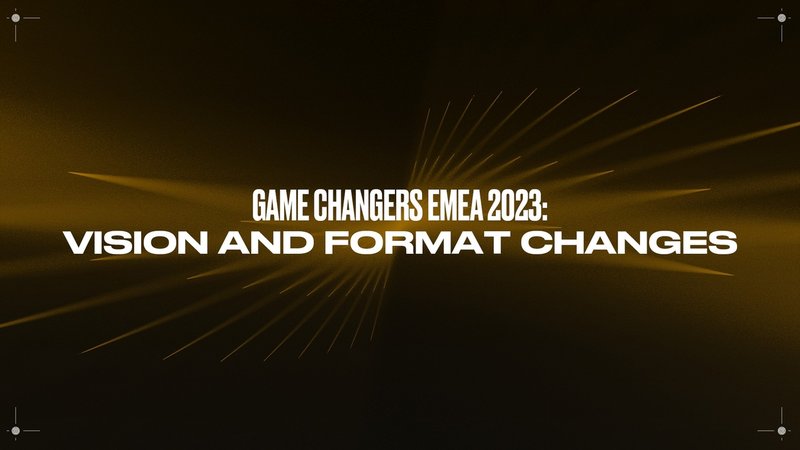 VCT Game Changers is a program that supplements the competitive season by creating new opportunities and exposure for women within VALORANT esports. The competitive VALORANT community is both diverse and incredibly global, and our esport should reflect that fact. Through Game Changers, we hope to build towards a VALORANT Champions Tour that is more inclusive and representative of our community.

This year Riot Games managed to hold dozens of tournaments around the world, including the first LAN-event, which was held from 15 to 20 November in Berlin. Eight teams from six regions fought for the top prize of $180,000. In an incredible final, G2 Gozen came back from 0-2 down to defeat Shopify Rebellion three times in a row to become the champion.

VALORANT fans were satisfied. The teams showed a cool level of play and brought a lot of unbelievable emotions. And what storylines were at the tournament, just breathtaking.

"Heading into 2023, we will continue to grow that sense of community that has come to define Game Changers EMEA along with taking the format to the next level. We want to honor the development of high skill gameplay that we’ve seen in the tournament circuit this past year, whilst continuing to foster the inclusive environment that remains the core of the Game Changers initiative. We want to break down stereotypes, elevate women, allow them to further their careers in a dedicated safe space, and provide a platform for professional growth both in and outside of the game. Our new approach to Game Changers EMEA in 2023 will demonstrate exactly how we plan to do that", Riot Games said in the announcement.

Riot Games has decided to improve the Game Changers system in EMEA next year. 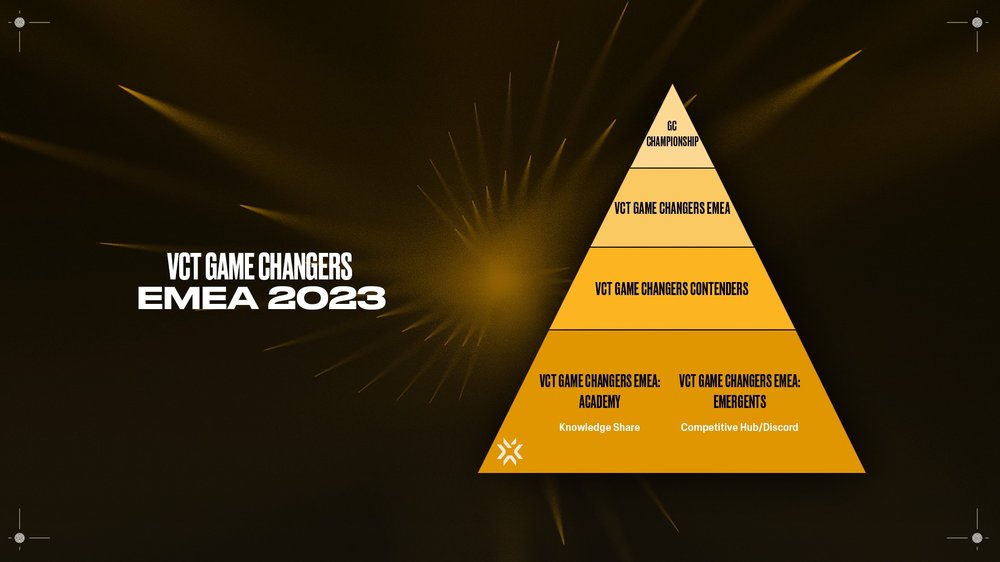 It is similar to the system that will be in place for the men's teams next year. The lower level is the EMEA Academy, where players will gain experience, as well as Hubs.

Further down the ladder is a level with Contenders and a new league for 16 teams:

As in 2022, it will all culminate in the Game Changers World Championship. We hope that it will be just as spectacular and interesting as this year's.