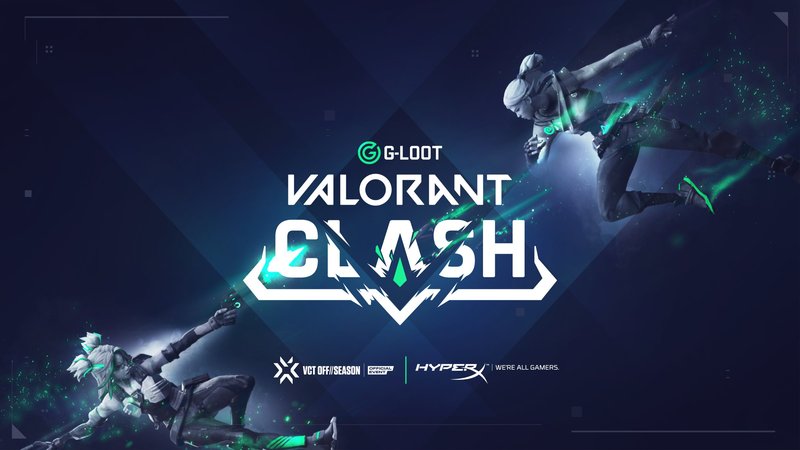 The off-season at VALORANT is in full swing. Almost all teams have already manned their rosters, are finishing up their remaining tournaments, and are preparing for 2023. Last weekend was one of the biggest tournaments in the Off-Season, the G-Loot VALORANT Clash - Grand Finals. Sixteen teams from EMEA competed for first place and $18,000. The Giants, BBL, FUT, NAVI, and Team Vitality were among the interesting teams that competed in this tournament. These teams became Partners, and will compete in the EMEA League in VCT 2023. Looking ahead, one of them won the tournament.

The format of the tournament was simple enough - Single Elimination bracket. That is, the team has no right to make a mistake. Losing means leaving the tournament. After the first matches, the Turkish squad FUT left the event, sensationally losing to Divinity. Up until the semifinals, there were no expectations. But there, another Turkish team, Parla, unexpectedly defeated a strong team, Giants.

In the second semifinal, NAVI and Team Vitality met. Much expected heat from the match, but NAVI beat their opponent without much trouble. 13-8 on Pearl and 13-11 on Breeze. Immediately after this match, the former FPX played the final against Parla. If the former was to be expected at this stage of tournaments, seeing the Turks was unexpected.

The final match of the tournament was super interesting. Parla began to prove from the start that they were in the final for a reason. They managed to demolish their opponent with Haven, winning the first map with a score of 13:6. NAVI's response was persuasive. 13-7 on their now-crowned Pearl map, and the score was 1-1. NAVI was even more convincing on Ascent, where they defeated Parla 13-2.

But the underdog, after two upsetting defeats, didn't even think about giving up. Parla not only put up a fight but also won on the fourth map, Icebox, with a score of 13:11. The decider - Breeze - was waiting for us.

Unfortunately, the Turkish team did not have the strength for the last step to victory. The more experienced and played NAVI did not let go of the triumph in their first tournament under the new tag, winning Breeze with a score of 13:7. 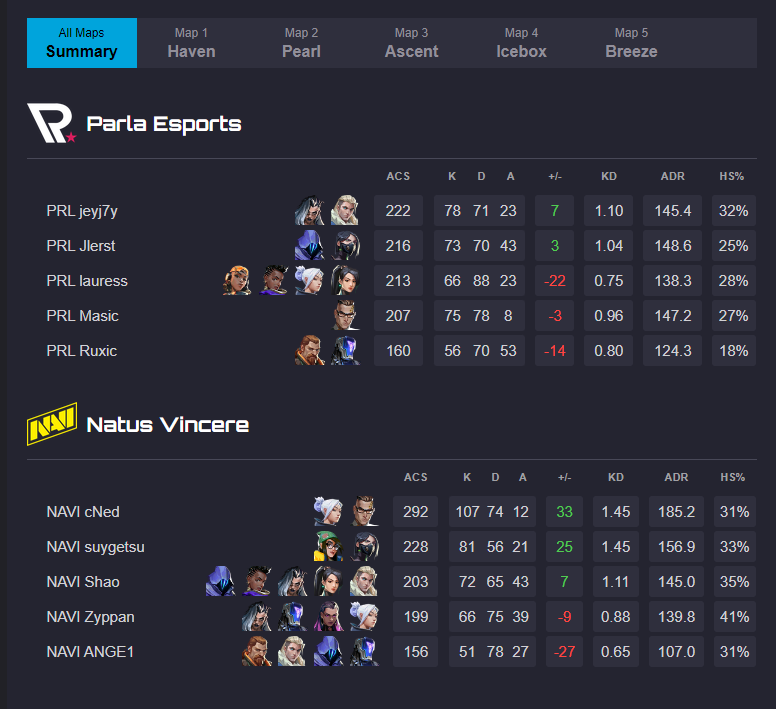