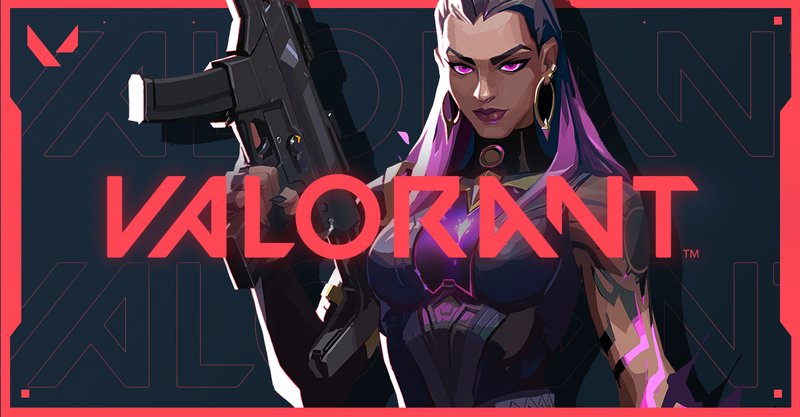 Meet Lucas, an 11-year-old streamer from Brazil who plays VALORANT. At such a young age, he was able to reach the highest rank in the game, Radiant. According to Jake Lucky, an esports journalist and content creator, Lucas was recently blocked on Twitch, the live-streaming platform.

"He has been banned on Twitch for his age, although he streams with parental supervision. Much of the community has jumped to his defense, while others argue Twitch’s ban is fair".

According to Twitch rules, "if you are under 13 years of age, then please do not use or access the Twitch services at any time or in any manner".

But as Jake writes, he talked to the young talent's parents, and they told him that they had already been banned and unbanished once. But then they were not informed of the details. But for the past four months, the young talent had been streaming with his parents, so in fact, they followed the rules of the platform.

At the moment, the Lucas channel is still banned on Twitch. But let's hope that the community's reaction and the spread of this story will get Twitch's attention, and the young Brazilian can return to streaming. At such a young age, not everyone can reach Radiant at VALORANT, and we should appreciate that. By the way, here's a moment from the stream when Lucas reached the highest rank in the game:

The emotions of this guy and his parents are incredible. That's why we love VALORANT.