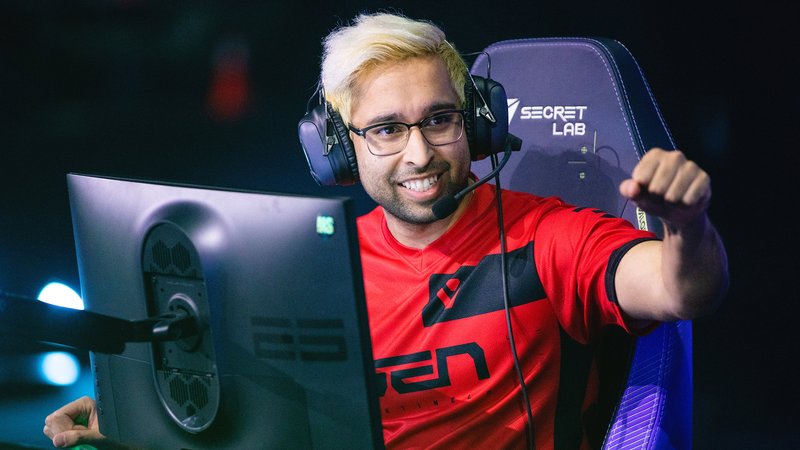 The history of G2 Esports in VALORANT deserves a separate mention. This club, founded by former player Carlos "ocelote" Rodriguez in 2013, was one of the successful early VALORANTs. Then, in 2020, the European squad won every regional Ignition series tournament. But they did not become First Strike champions, losing to Team Heretics in the semifinals.

In 2021, after changing several players, the team managed to qualify for the Masters in Berlin, where it also reached the 1/2 stage. G2 Esports did not go to the final tournament of the year, VALORANT Champions. Before the start of the 2022 season, G2 again reshuffled their team, which helped them qualify for the Masters in Reykjavík. They also had no success, only one playoff victory and a final 5th or 6th place. The rest of the season was also unsuccessful. Not out of the group at the EMEA Stage 2 Challengers and only third place at the LCQ. As a result, G2 missed all of the remaining LAN tournaments of the season.

The final blow for G2 in 2022 was not being named a partner team for next year's EMEA League.

Eventually, the G2s decided to move to another region, NA, and sign a roster of North American players. Their new lineup will include former Sentinels players, Shahzam and dapr, former Version1 players wippie and penny, and OXY, who previously played in various mixes. The coach will be immi, who previously worked with wippie and penny in V1.

G2 will try to qualify for the North America Stage 1 Challengers through an open qualifier. The team can proceed to the international league through Ascension, a new circuit. Ascension in the Americas region will bring together the best Challengers teams from North America, Latin America, and South America to compete against each other.