Valorant Awarded as Esports Game Of The Year 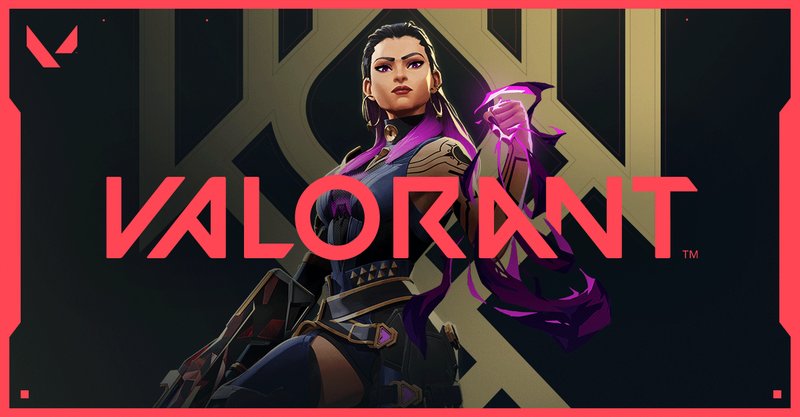 The Esports Awards is dedicated to showcasing top class performance and innovation from, amongst others, the players, teams, media, hardware providers, games, events, and personalities within the scene. Giving credibility to this process was fundamental for all involved, and the integrity of every step was closely monitored by Esports Awards committee.

Yesterday, December 13, there was another Esports Awards ceremony in Las Vegas. Winners in dozens of categories were announced, including the Esports Game Of The Year. The following games competed for the award: League of Legends, Valorant, CS:GO, Rocket League, Dota 2, Free Fire, Apex Legends, R6, Fortnite, and PUBG Mobile.

In this category won the game from Riot Games - Valorant.

Valorant-related companies and teams also distinguished themselves in several other categories. The game's publisher, Riot Games, won esports broadcast/production team of the year and esports publisher of the year. The best Play By Play Caster of the year was Pansy, who worked on all of the significant VALORANT tournaments in 2022. Finally, the best esports team of the year was the Brazilians from LOUD, who won the VALORANT Champions 2022.

Next year VALORANT will be even bigger and more attractive. Riot Games has unveiled a new VCT system that will begin in 2023. Three major world leagues have already been created: Pacific, EMEA, and Americas. Each will have 10 partner teams, which will play regular season LANs in Seoul, Berlin, and Los Angeles, respectively. Nor have they forgotten about the tier-2 scene. There will be leagues worldwide, on every continent, and the best teams will be able to try themselves in the big leagues in 2024.

VALORANT is only two years old, and it's just the beginning of a big journey for such an already-recognized and excellent esports game.