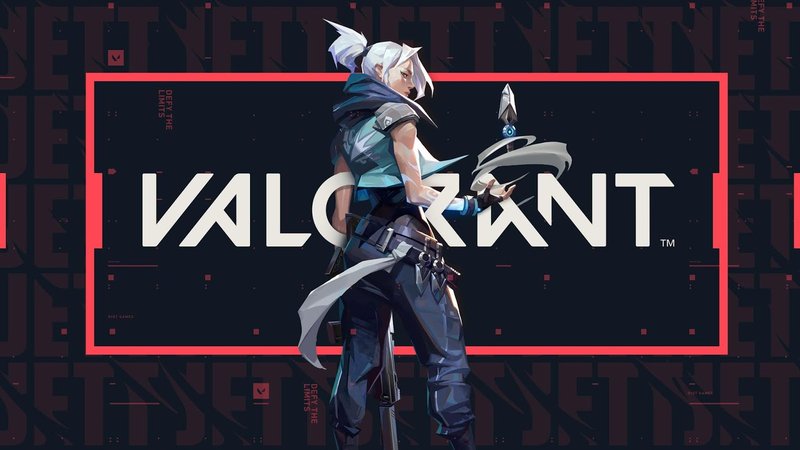 Nearly three years after launching the first beta, VALORANT, the first shooter from Riot Games, has been officially released in one of the world's most influential countries, China. This giant country is known for its closeness to the Western world. They have almost all of their goods locally produced, from food to machinery.

It is not easy to leave the country; you can wait several years for your visa to some European country. In terms of gaming and eSports is also no exception. For example, another famous shooter, Counter-Strike: Global Offensive, was officially released in China only in 2017, after five years after its release in 2012. This was made possible thanks to publisher Beijing Perfect World, which took responsibility for the release of CS:GO in China.

In the example of VALORANT, we see that it is possible to make the game official in a country like China in a shorter period of time. VALORANT, alongside another five titles by Riot Games-owned Chinese conglomerate Tencent, was approved by the video game regulatory body, meaning that gamers in the country will finally have access to the game.

Previously, Chinese players had their own private network and connect to the Hong Kong servers to play the game. Despite such a strict restriction, the Chinese team EDward Gaming players managed to win the Asian qualification for VALORANT Champions 2022 in August this year and went to Istanbul. There they gave battle to Paper Rex, and lost to Team Liquid, finishing 13-16th in the tournament. 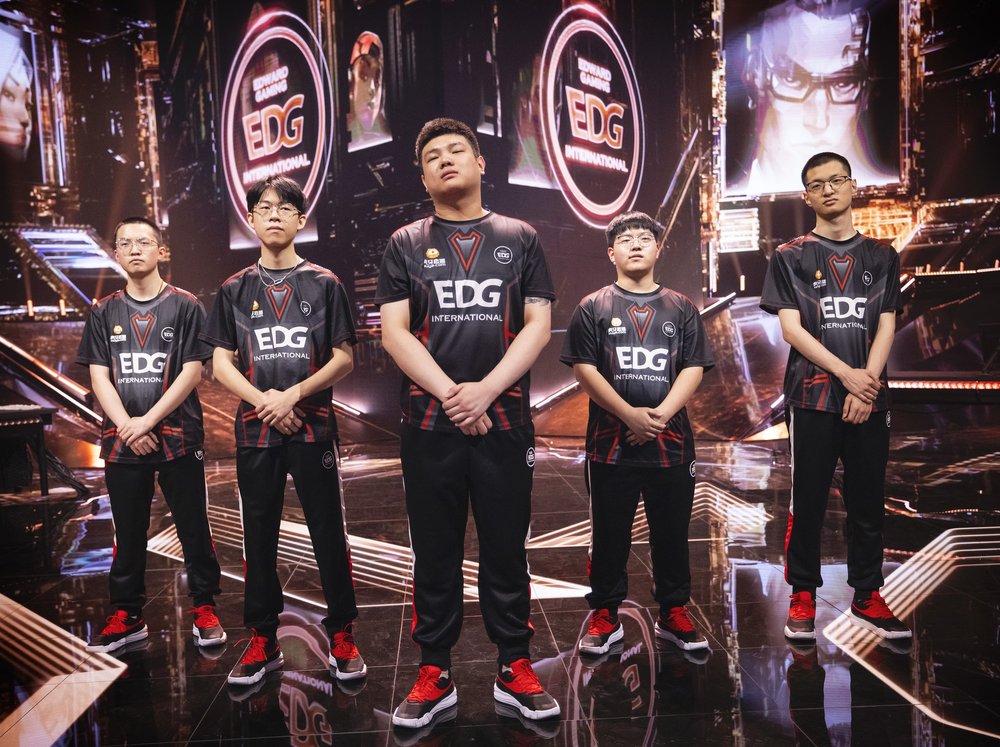 A lot of bad things have happened recently in China regarding gaming. Many well-known video games have lost their license, so you simply can't play them in China. Added to this is the fact that the government has limited people's time in front of the computer to a few hours.

And that would be okay, many people might not care about the ban on computer games in China, if it were not for its population. It is the largest country in the world, which means that the number of potential users is not just tens of thousands, but hundreds of millions. And the Chinese market is very important for any international company. If they manage to get there, it will already be a huge success.

And since League of Legends, another game from Riot Games, has a lot of Chinese teams, has a separate league, and Worlds 2020 took place in China, VALORANT will be able to find its niche.