Everyone Has Their Own Way: Summary Of The Year, and What To Expect In 2023? 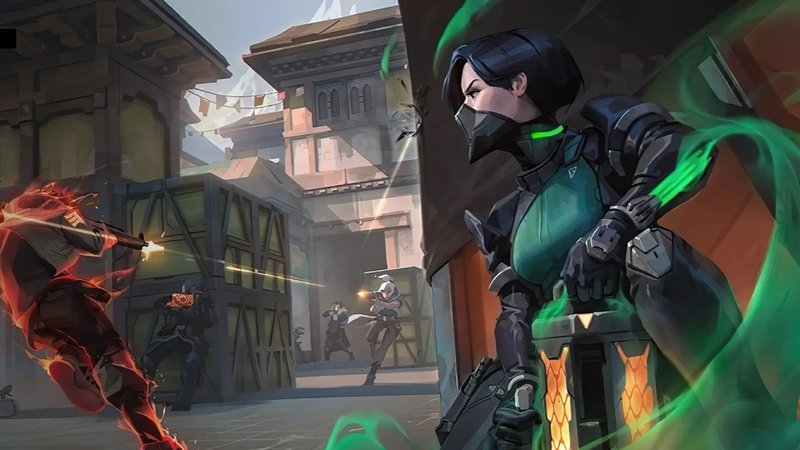 The year 2022 is coming to an end. For VALORANT fans, from casual fans to pro players, this has been a bright, colorful, and unforgettable year.

The first VALORANT Offline Events in Copenhagen and Istanbul finally took place. The atmosphere was incredible and everyone is already looking forward to the upcoming tournament in Brazil. If you follow CS:GO as well, you probably heard about the IEM Rio Major and everyone made sure that the Brazilian fans are among the best in the world. So the atmosphere at the Lock-In event in Sao Paulo will be incredible.

And the VALORANT itself is better than it was in 2021. The developers are working tirelessly on their game. Almost every two weeks, they release a new update. They collect feedback from all users to make VALORANT even better. And thank you very much for that, without Riot Games and all the people who work on VALORANT, we wouldn't have a game like this. 2022 was the second full year for Valorant.

Recall that the game was officially released on June 4, 2020. Two and a half years have passed since then. At that time, VALORANT was called the CS:GO killer. At first, it seemed that way. But now we can draw a different conclusion. Let's look at the situation from different angles, and find out VALORANT's role in the temple of FPS games.

As strange as it may sound, the release of VALORANT was good for CS:GO. Valve, the Counter-Strike's developers, realized they had a worthy competitor and began to act. Just a few months after the release of VALORANT, CS:GO saw innovations that were first seen in the Riot Games shooter. CS:GO got more updates, in addition to the usual cases and skins - two new maps. And no one is already known to all but Ancient and Anubis. Adding these maps to the official map pool is quite a bold move. 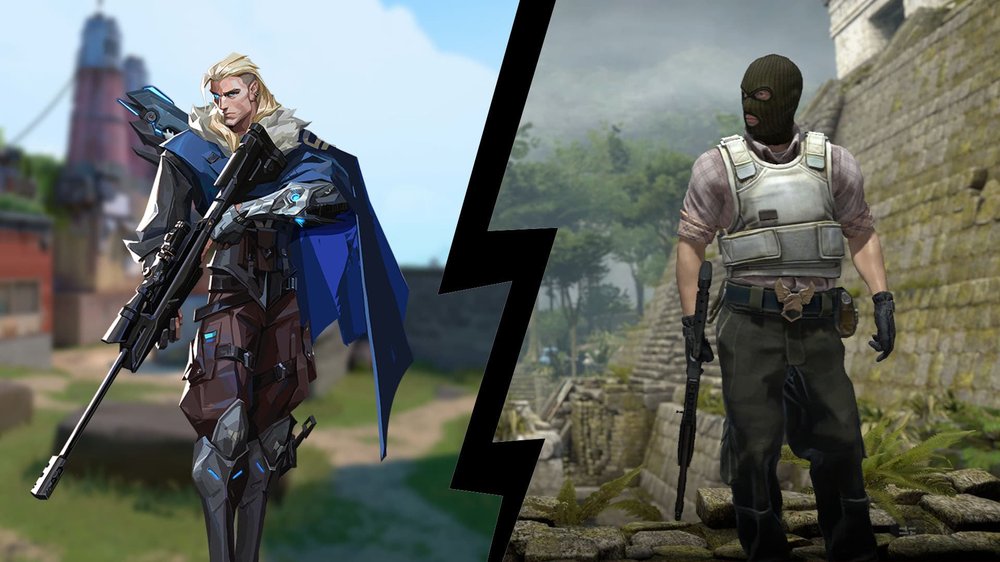 As they say, competition is the key to success. Riot Games had nothing to lose with the release of VALORANT. Yes, they had a cool League of Legends product and a reputation. And back then, in 2020, many people called VALORANT a ridiculous shooter with some agents, powers, and cartoonish graphics. But things have changed.

With each passing day, VALORANT was winning the hearts of vide game fans worldwide. Riot Games is to be commended for Communicating with Players. Again, in the context of CS:GO, where there is no such communication between players and developers, it is worth assuming that Riot took this fact into account.

And this approach will always work. Users love it when the creator of the product they use communicates with them, listens to them, advises them, etc. They feel at ease, and there couldn't be anything better. We can only thank Riot Games for behaving this way toward their players, and hope that in 2023 the bond between developers and VALORANT fans will be even stronger.

Looking at the trend of VALORANT development, every year, Riot Games acts more and more confident, not afraid to try different new things. So we can safely assume that in 2023 VALORANT will be even better. You may ask, if the game is already good enough, what more can be done? As a matter of fact, you can.

Let's take two examples: one for beginner players and one for advanced and even pro players. What Riot Games can do to make the first experience of VALORANT beginners even better. We should add a map selection feature during match finder, both in Unrated Mode and Ranked Mode.

Why is this necessary, you may ask? At the moment, when a player launches a match search, the map on which he will play is chosen at random. Each match may be a new map. And there are a total of seven, as we remember. And so the newcomer goes in, starts the search, and he has to play each match on a new map. This means that in every game he has to learn the map during the match, get used to new position names, and so on. Yes, they can preview the guide to all the maps, but it's also not a small amount of material.

With the ability to choose a map before the start of the match, the player will be able to get used to and understand the game faster. First, play three games on Haven, then three games on Ascent, and so on. And in general, many people will like this innovation because everyone has their own favorite and disliked maps. And someone wants to play all the time on Icebox, and someone on Pearl. 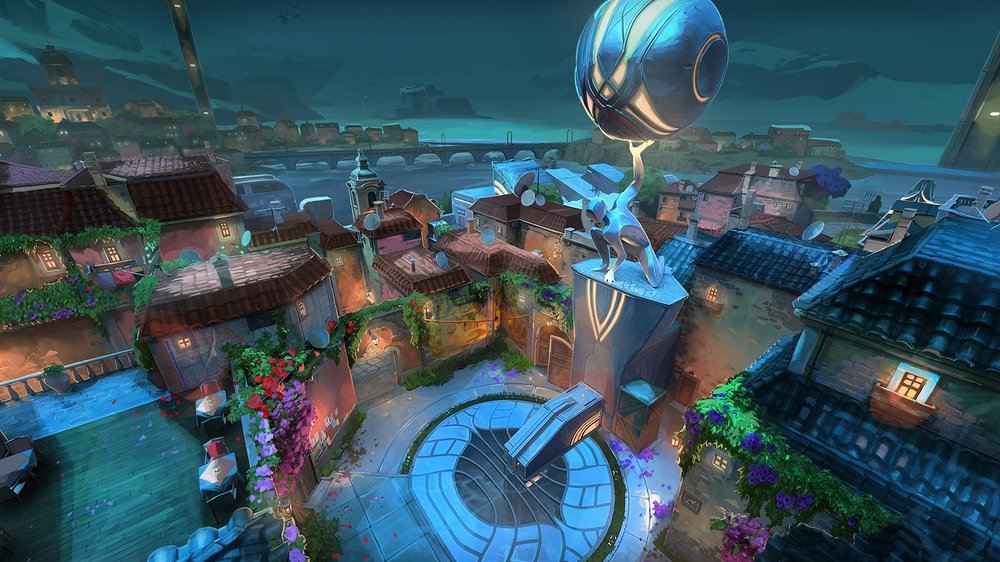 What about high-ranked players and even pro players? They also need a Ranked update. It's very common for pro players to run into problems in Ranked Mode, from teammates who bought an account or used a booster to outright ruiners. Riot Games needs to take care of this as well. For example, make a Faceit Pro League (FPL) analog with CS:GO. Perhaps not on the Faceit platform itself, but like in League of Legends: make a special client available only to players by invitation.

First, it would improve the experience of the pro players themselves. Matches will become more interesting, colorful, and with combat. Secondly, viewers will be more interested to watch such matches than Ranked, where one player comes in Ranked in a bad mood and spoils your favorite streamer game.

And finally, let's talk about Role Queue. It will be interesting to see such an update in Ranked Mode next time. It often happens that three players take duelists at once, and it turns out that neither smoker nor the initiator is in the composition. And this also makes the game experience of any player, from the lowest to the highest ranked, negative. Role Queue will make Ranked Mode more serious at all game levels. Players will be able to get exactly the agent they want. Play as many matches as they want in their role without fear of someone taking their agent. And overall, it's fun and quite effective.

In 2020, one of the most popular queries on Google about VALORANT was the following question: Did VALORANT Kill CS:GO. Many people perceived Project A, the first name of the game, as a CS:GO killer. At the time, it seemed that the legendary game series, which had been around for 20 years, was slowly coming to an end, and there would be no place for it in the new decade. But as these two years and the events that happened during that time have shown, CS:GO is not dead. And that doesn't mean that VALORANT hasn't fulfilled its mission. Because their mission was quite different. 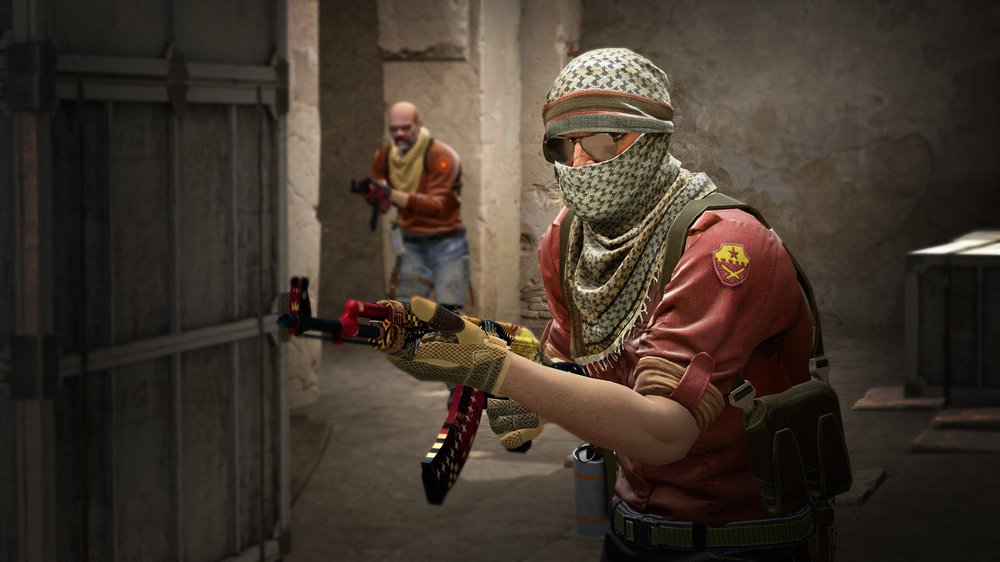 As I mentioned earlier today, competition is the key to success. And you can read the reasoning above again and see for yourself. VALORANT's mission was to give players a quality product that would soon gain its audience and take its place on the shelf of the best games of all time.

Riot Games doesn't need to pick up the CS:GO audience; that wasn't their goal. Their goal is to make a quality product, and they succeed. And two and a half years later, we can say that VALORANT won't be the same without CS:GO, and CS:GO without VALORANT. Both games are constantly being compared and cited as examples, players go from game to game, and it adds more interest to gameplay.

And that's cool. Really. Gaming, and that includes esports is proving to be serious every year. It's not the same industry it was even five years ago. Millions of players, hundreds of clubs, and thousands of brands have become part of esports in recent years. And they're all cool and contributing to the industry.

Thanks To Riot Games 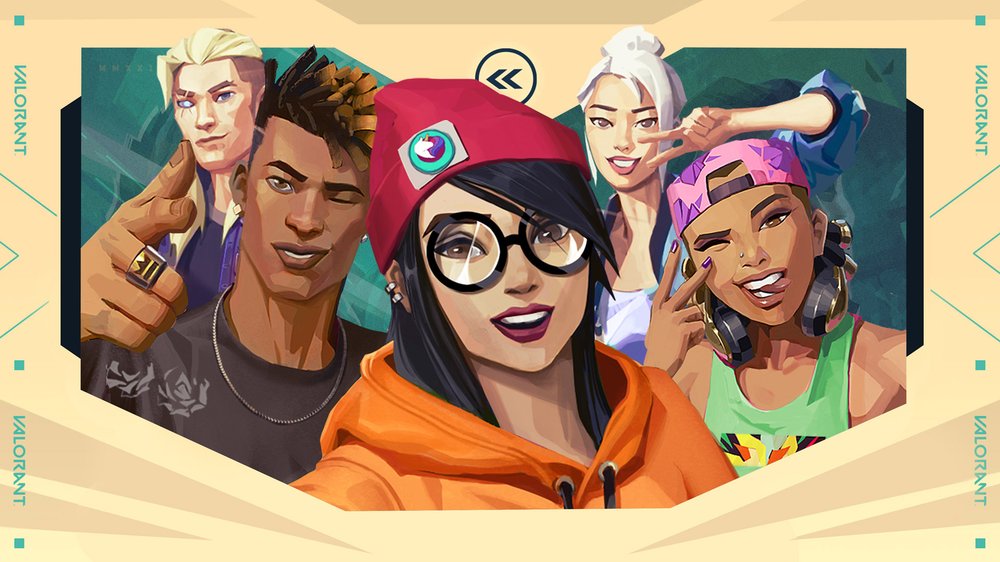 Finally, in the final hours of 2022, we should thank the entire Riot Games company, and especially all the people who work on VALORANT. We, the community, appreciate you and thank you for allowing us to enjoy such great games as League of Legends, VALORANT, TeamFight Tactics and others. You are making a huge contribution to gaming that is hard to appreciate. Without you, millions of people around the world wouldn't know about computer games, their coolness, and their influence.

For thousands of people, your games are more than just a hobby. They devote their entire lives to them, from pro gamers, to analysts and commentators, to journalists and streamers. And in 2023, we just want to keep creating content on VALORANT, letting people know about new updates, changes and innovations.

I repeat that you are doing a huge, and at the same time, useful work for all the fans of your games. And we will always remember this and thank you with hundreds of hours spent in LoL or VALORANT. In 2023, we are waiting for new achievements from you, and we will help and support you in this in every possible way. Happy New Year 2023 to all VALORANT fans. See you in the new year.