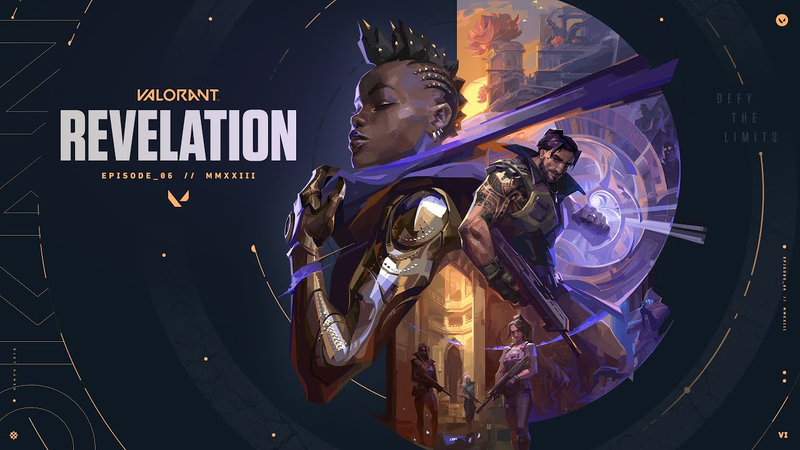 The new battle pass came out with Act 1 in Episode 6 of VALORANT. It included new skins, players' cards, and sprays.

The first one, 9 Lives, includes skins for Phantom, Guardian, Classic and Ares. Each weapon has four different variants. 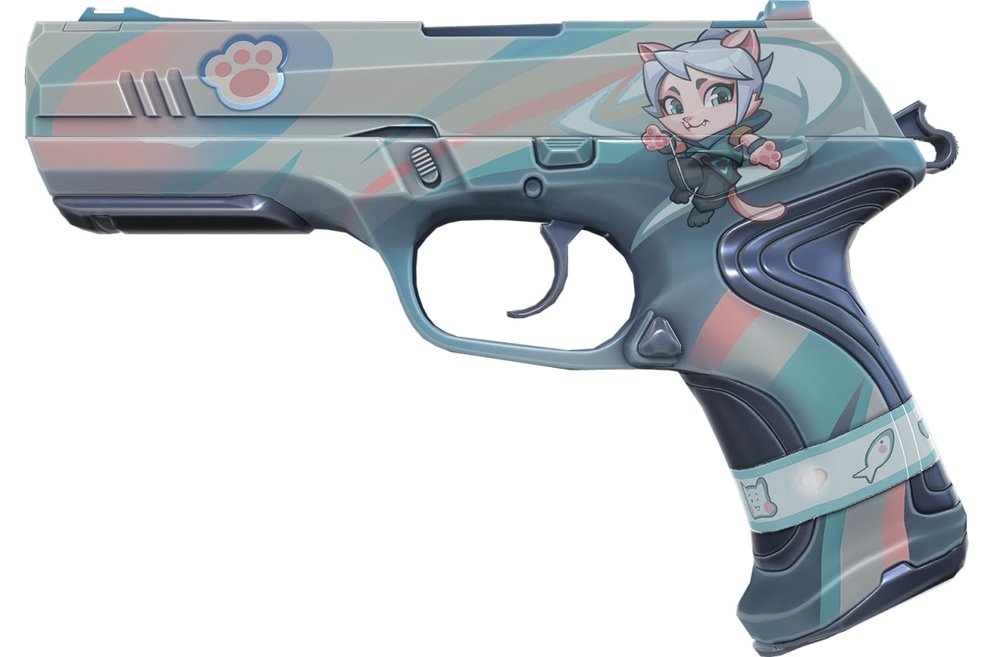 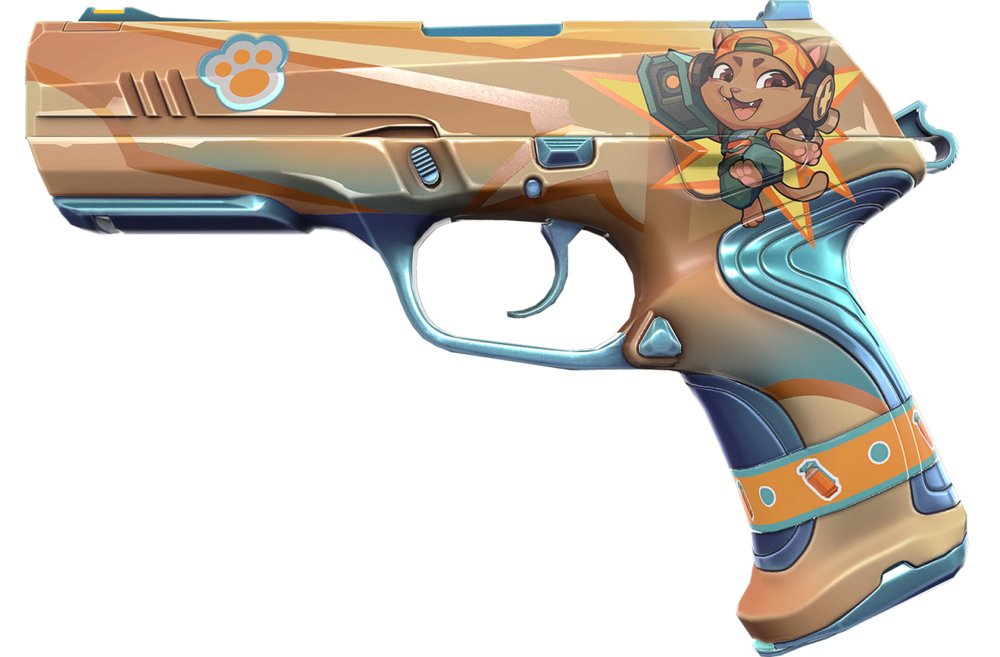 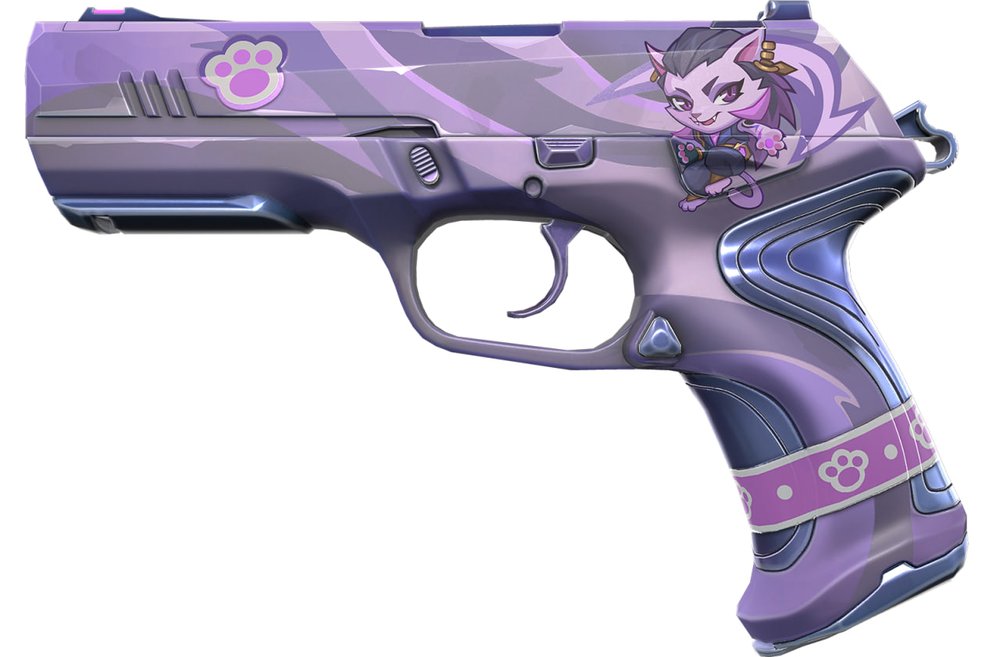 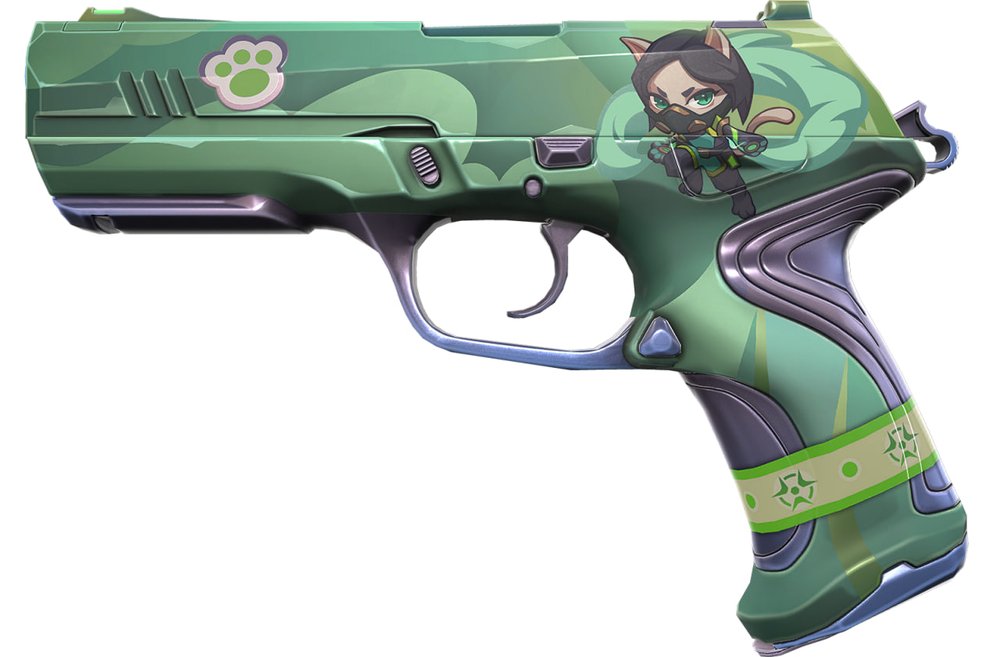 The second one bundle, Gridcrash, includes skins for Bulldog, Stinger, Judge and Ghost.

The third one, Venturi, features skins for Vandal, Marshal, Spectre, Frenzy, and a melee gun. 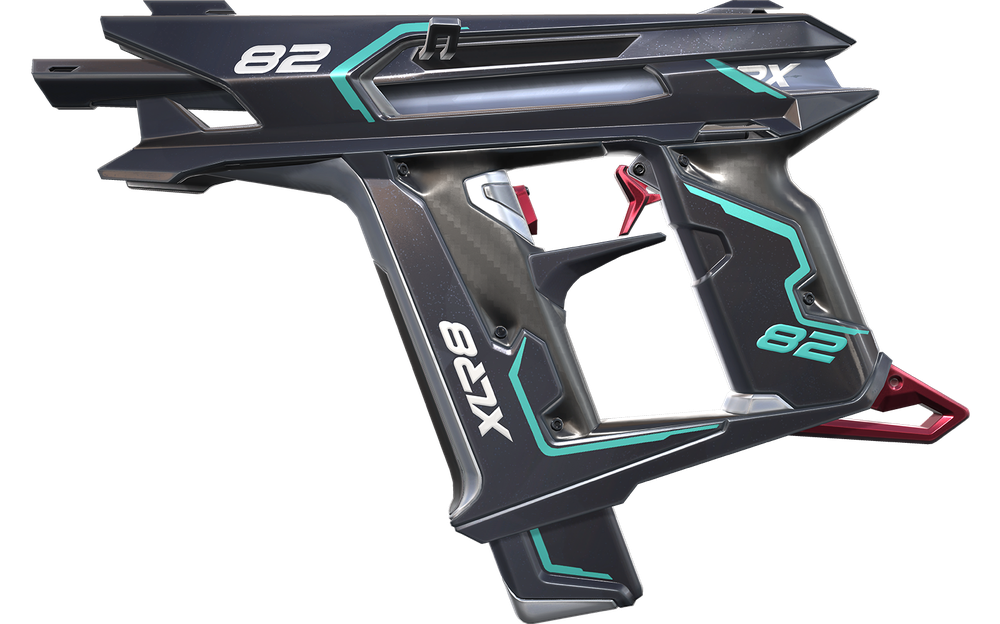 And for dessert, there are Players Cards, which are always pretty cool looking and attractive in their design. There are 13 of them this time.

The new battle pass will appear in VALORANT alongside Episode 6, New Map, and Skins Bundle on January 10.