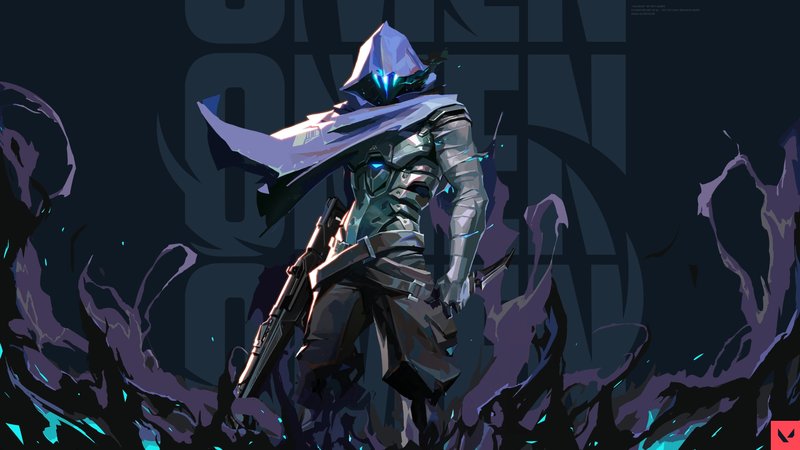 Riot Game’s team is full of surprises and it happens so that we get a bomb of a change to Omen right in the New Year. Recently, there has been a leaked patch note of the upcoming episode in which Riot stated a featured change to Omen’s Dark Cover (Smoke Ability) where you will not be able to place One-Ways anymore.

Why Does This Matter?

At first glance, this doesn’t seem to be as big of a deal. The only change that is being interpreted here is the way the smoke functions when it’s placed on walls. So why is the VALORANT community going off at riot hearing about this change?

While it may not seem very significant, it is a MASSIVE change in Omen’s kit:

- Dark Cover placed inside walls will now fall to the height of nearby ground.

- One-way smokes are a part of VALORANT, but they are difficult to play against and we want to keep them limited to intentional and understandable areas. We'll be keeping a close eye on how this impacts Omen's power levels.

The reason why it’s a huge deal for the VALORANT community and its pros is that this simple functionality is what has given Omen an upper edge as an agent to be selected over the other controllers in the game. Striving from an Astra-dominated meta, Omen found his place as an agent and controller and has been in the meta ever since. Through the usage of his One-Ways, you were always able to maintain map control and gain space of rather difficult areas.

With that feature being removed/fixed, Omen now will struggle to be a tough competitor against agents like Astra and Viper that can still create one-ways pretty freely and openly. 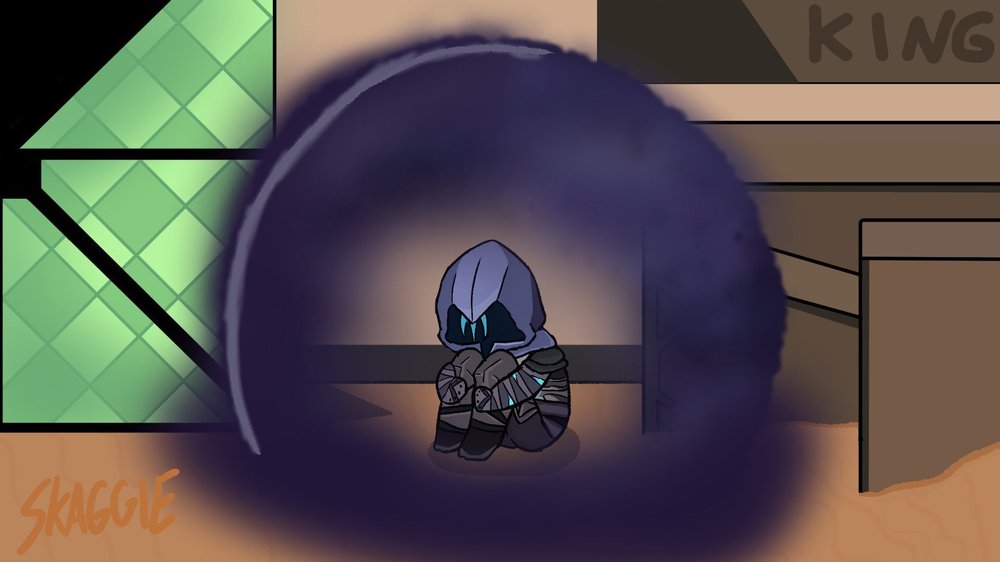 As it appears from Riot’s statement regarding this controversial change, it is not definitive that this will be a permanent change in Omen’s kit. As Riot will be closely watching to maintain balance of his ability without destroying him, the only way to go by that is to implement it in-game and view the outcomes.

After all, Riot is a company that listens to its community, best-thought that they are striving to balance the agents and the game with their community’s help and they have proven to achieve that in many other changes. We will have to wait and see the outcome for ourselves!