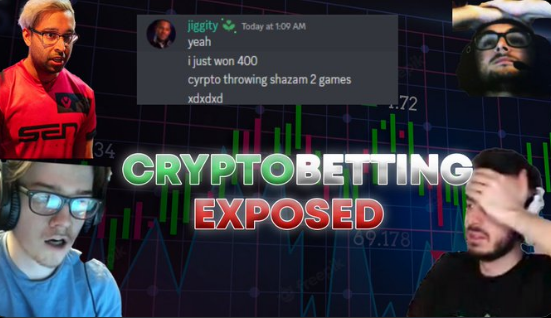 The Crypto Betting and Throwing Situation

The most trending news revolves around the situation of throwing and fixing games in higher Elo that have taken professional players into madness and they are demanding Riot to take action against them.

With the existence of crypto betting websites, people are using them to bet on STREAMERS games. And because betting is a coin flip, what players do is queue snipe those streamers and throw intentionally to fix the match’s result, making it so they win the bet and gain money off it. This has recently been brought to attention by the player Tdawggg, and many other streamers and professional players support his statement and move to ask riot to take action. 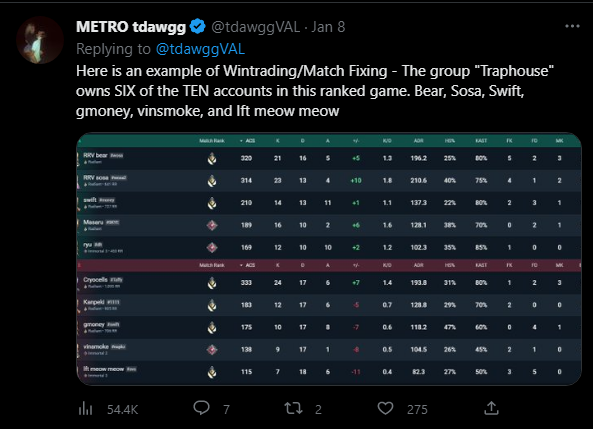 This is a perfect example of what the issue is, and how big it is. One of the groups performing those actions is “Traphouse” and they have managed to own 6 accounts of a game, which can be more or less in other games they are fixing. A 6/10 ratio means you can manipulate the match to any result you wish for, especially when you have an advantage of streams that some players use to their side.

Riot has been asked by multiple professionals and streamers to take a look into it, as ranked has become unbearable in the higher league to the point pros and players stopped playing it. Instead, they created a 10-man lobby to play together and leave ranked behind. 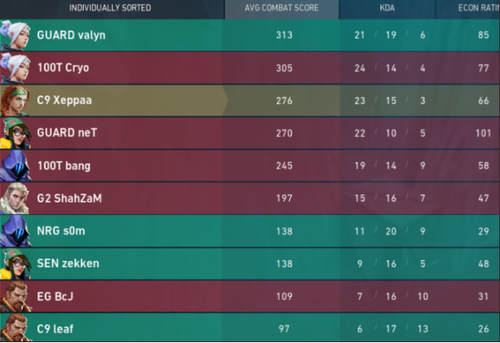 What is going to happen?

Until now, riot is yet to take an action or address the issue. The community is concerned mainly due to the fact that this problem has been around for ages in the League Of Legends community and they never took action, everyone is awaiting Riot to start taking action against those abusers.