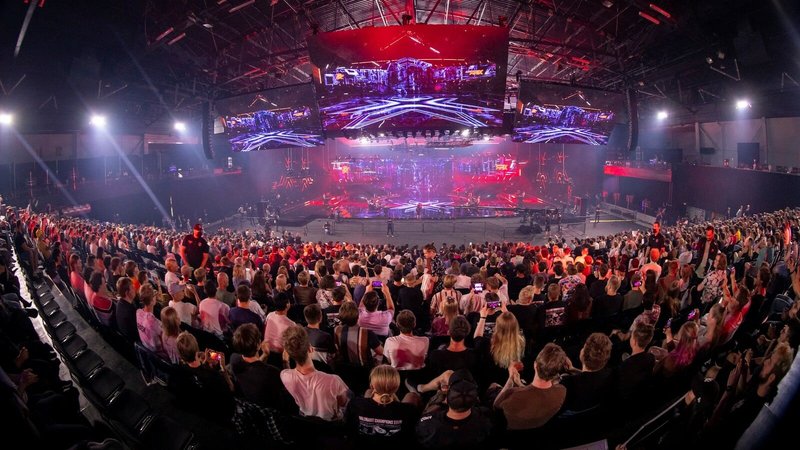 In late 2021, NSG came under fire from Valorant players and casters alike that helped put on their events for missing and delayed payments. The CEO of NSG, John Fazio, sent an email to an observer who was waiting on payment.

He stated that he blames part of the missing payments on Riot not choosing his company to run the 2023 Challengers League.

On The Wisemen Podcast, Faria was inquired about the whole situation. He stated that tournament organizers not paying talent and players is “unacceptable.”

Faria also said that organizers understand the risk of running a production around Riot Games’ Valorant, as well as some other businesses, declined to take the risk to run the tournament circuit.

“It’s their own business. We cannot interfere with their commercial relationships with the people that they hire,” stated Faria, “Now, is that very unfortunate? That’s very unfortunate. It’s unacceptable that a tournament organizer is just not paying people, and I think that is just one of the reasons why we are not working with them this year.”

Since the allegations were revealed in late December, Nerd Street has continued to run tournaments in several esports. Fazio has stated that getting payments out to those is an “absolute top priority for our company.”