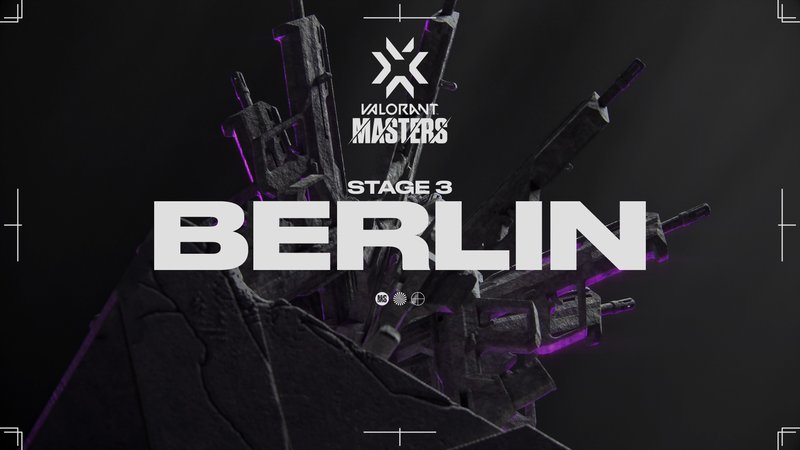 Today at 3:00 PM EET, The Japanese samurais ZETA DIVISION started their fight against KRÜ the famous team from Chile.
The match started with ascent map for round one, after KRÜ ban Haven and picked :Ascent, Bind
And  ZETA banned Icebox and picked Split.

KRÜ  was dominating for 11 rounds in a row but interrupted by defeat in the fifth round, as they performed greatly we need to mention that Angelo “keznit ” Mori had a 51% headshot rate in this round, which is impressive, on the other hand Laz and takej from ZETA had 42% and 38% and those are the two top rates from ZETA in the first round which ended by 13-8 for KRÜ.

Second round was on Split map, ZETA was dominating for the first 7 rounds in a row then KRÜ  did the same for the next 5 rounds, but ZETA didn’t give up and won the next 6 rounds, which raised the hype to the sky.

Last round was on Bind map and ZETA Laz had 43% headshot rate and this round wasn’t one-sided at all, both teams played good and tried their best.
Last round ended by 13-7 for KRÜ , which means a 2-1 Victory for them, and it’s well deserved.

KRÜ  will face Envy next on 13 Sep, and Zeta will play VS Vivo Keyd and the loser will be eliminated

At 6:50 PM EET, the battle started on Split as the first map after Sentinels ban Ascent and pick Split and Haven, while G2 ban Breeze and picked Icebox.

Round one ended with 13-6 victory for Sentinels and ShahZaM was dominating with 369 ACS
For round two which was on Icebox map G2 did an interesting comeback as they achieved a 13-8 victory , very good round and both teams played well and victory was close for both as G2 nukkye had 317 ACS and 14% headshot rate, and TenZ from Sentinels had 327 ACS and 24% headshot rate.
Last round and Haven map was ready for round three and  winner was Sentinels as they earned their 13-8 win dominated 11 round almost in a row but interrupted but defeat in round 9.

After Sentinels won by 2-1 victory they are number one in group D followed by G2 taking the second position for now.

Since their group it's only 3 teams, Sentinels will play VS f4q two times,
G2 will play again against Sentinels and  VS f4q once.
And the top 2 will advance.

As this match started a little late this night, Gambit didn’t slow down one bit.

Gambit  banned  Haven and picked Ascent, 100T banned Bind and picked Icebox, Split.
The battle begun on Ascent and Gambit kept going till they got their 13-5 win as d3ffo was the highest preforming player this round with 284 ACS, 4 rounds in row then 5 rounds 100T couldn’t handle this, but they tried.
Second round on Icebox and it’s so close game and the hype is %110, as everyone thought 100T lost and GG to Gambit, till the 14th round Gambit was absolutely dominating  and showing scary performance this match generally, which didn’t scare 100T, and they made raised the hype by winning the next 9 rounds in a row, giving 100T a well deserved 13-11 victory !

Round three started and there will be only one winner, some fans describe this as the battle between NA VS EU, On Split map, 100T Did a great job securing the victory tonight as they achieved a 13-10 victory and their best preforming player was Asuna with 301 ACS and 24% headshot rate.

It wasn’t an easy mission for 100T, but they were brave and good enough to win tonight.


Many players faced audio issues today, which was frustrating for them and stopped the momentum of the games many times, riot promised to fix those issues and keep improving and prevent any technical issues in the future, to keep the players focused on the game and fair for everyone.