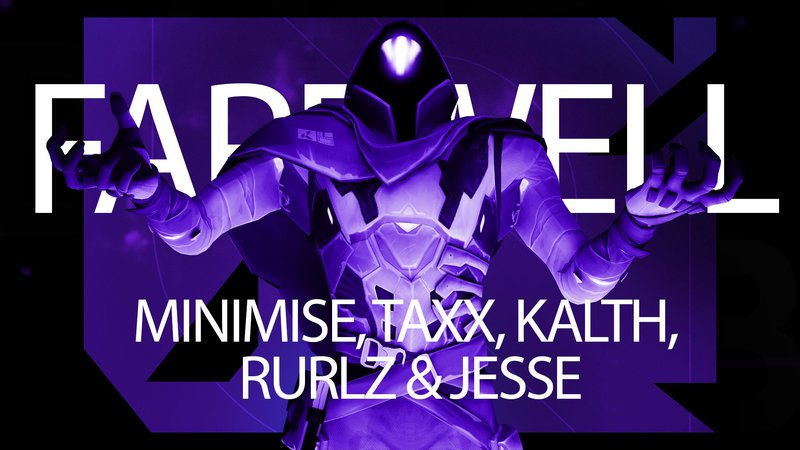 After one year together under the NEBULA banner the roster decided it was time to part ways and look for better and bigger opportunities, we still don’t know if the roster will stick together or go their separate ways as of today, but if they end up staying together with the experience the roster has and with some good results being shown through the year they played for NEBULA they shouldn’t have a difficulty to find an organization in the AP region that will be able to provide them with what they are looking for.

As for the organization this is in no way shape or form the end of their Valorant division, they thanked the roster for all their hard work and the way they represented the team in the last year and wished them good luck in future endeavors, the organization will now start the search for a new Valorant roster that is able to hang on with the best teams in the region.

The roster played their last match under NEBULA in the Valorant Oceania Tour 2021 Championship, the tournament that defined the two organizations from the Oceanian region that will compete in the North America Last Chance Qualifier, the team was eliminated in the second round of the lower bracket by Peace 2-1, Peace that ended up placing second in the tournament and qualifying for the LCQ NA.

We shall now wait and see which new home the roster will choose and how long NEBULA will take to find a new roster for their Valorant division.