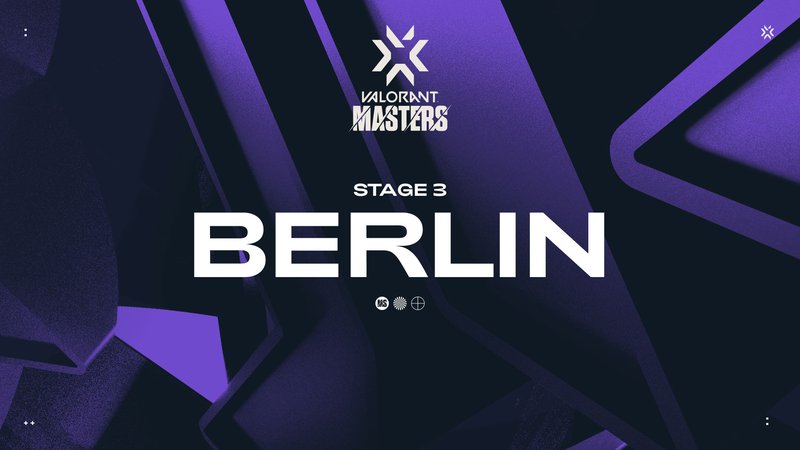 Day number six is over, and three matches have been played and there will be only three winners.
Today, Wednesday 15 September, Paper Rex played against SuperMassive Blaze, then G2 Esports VS Sentinels, and lastly KRÜ Esports VS Vivo Keyd.

On Heaven map, the first round started, and Paper Rex won the first 4 rounds in a row by killing everyone, then SMB won the next 7 rounds, the game continued and SMB in rounds 13 and 14 did a clutch, the round ended in 14-12 victory for Paper Rex, close win for SMB, but this isn’t the end.
As in the second round, SMB made their comeback and won 13-2, an impressive performance from SMB, they started with a clutch and kept winning till the end of the round, but their streak was interrupted by Paper Rex in both rounds 7 and 12, pAura had a %38 headshot rate with a 259 ACS,
The last round was on Split map, and it took 54:36 mins to determine who will win as both teams have equal chances to win, and the hype is Great.

This round wasn’t one-sided at all, both teams had mini-win streaks, but Paper Rex won 4 rounds in a row, but SMB had SMB Brave with %43.

As a result, Paper Rex failed to Avoid Elimination, and SMB will play against Acend tomorrow in Group Stage–Decider (A).

We all waited for this one, as both teams were building hype around this match, and again EU VS NA, At 7:00 PM EET the battle started as G2 banned Breeze and picked Icebox, Bind.
SEN banned Ascent and picked Split.

On the Icebox map round one Started and G2 Esports won the first 7 rounds in a row, Strong start raised the hype more and more, then followed by 2 clutches for Sentinels, G2 keloqz had 376 ACS and a %26 headshot rate, also G2 nukkye did a nice job with 315 ACS and %21 headshot rate, G2 could achieve a 13-3 clean win in the first round.

Round two started on map Split, and it took 55:38 min to determine who will win but had the answer as they won by 13-11 victory, but this round wasn’t one-sided as both teams had their mini-win streaks in this round.

As a result, G2 secured first place in Group D and Sentinels will face F4Q tomorrow, but they secured second place anyway.

At 9:50 PM EET the battle started between the Chilean team who just defeated ZETA DIVISION a few days ago by a 2-1 win then lost to Envy 0-2 against Vivo Keyd the Brazilian team.

On Split map they started the battle and KRÜ showed great performance just like Vivo Keyd but KRÜ  won this with 13-11 win, close win for Vivo , but KRÜ keznit had a surprise for them as his ACS was 360 this match which results in 31 kills, this round took 1:03:07 Hours as both teams played well and tried their best.
Round two started on map Haven  and KRÜ  is one round away from victory, and they did it as they won this round by 13-11, also a close game for Vivo even that VK  v1xen had a %38 headshot rate this round , both teams had their rounds win streak and both had a chance to win.

But anyway Now KRÜ Esports is qualified, and Vivo Keyd are eliminated