Soon we will have a new client from Riot Games 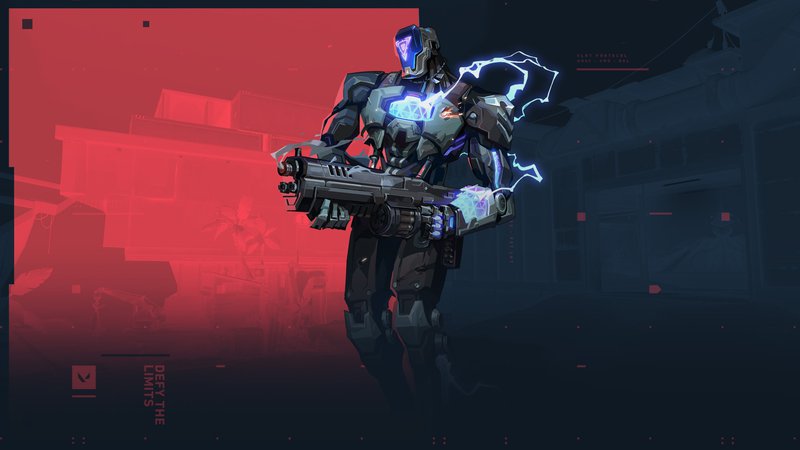 Riot Games are about to release a new client which will give the players a better experience and freedom to try other games made by Riot Games.

Riot explained that they finally aren’t a victim of that joke that Riot Games has only one game which is League of Legends and still has ‘s’ in its name!
Teamfight Tactics, Legends of Runeterra, VALORANT, Wild Rift, and of course League of Legends, all have their active communities and riot is looking forward to more exploration of what Riot has to offer.

They will add a new user interface, streamlined features, and even more on the way after launch, and all Riot Games will be accessible from one client and one big library, each game will have its own Page with game-specific content including the latest news and events.

You don’t have to have a busy desktop, The new launcher will be enough and more organized.

Even though all Riot’s games will be housed under one Riot Client, each game will have its own dedicated landing page with game-specific details and dynamic call to action. Game pages will include cinematic backgrounds, previews of events, and relevant news to you, all while being able to install or patch the game. You can also scroll and explore all Riot Games in the games' library. “

The new client will begin rolling out on September 20, and after a few weeks of testing and ensuring stability, it will be available for all players in all regions on 4 October, the worldwide release date may be changed if they needed more time to update or adjust the client, as they care about having the best experience possible.