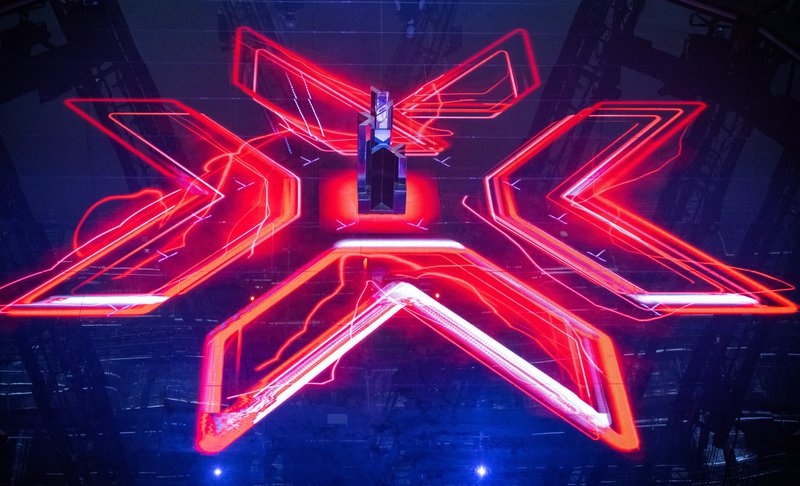 Last Sunday Gambit Esports not only defeated Envy 3-0 to secure the Master Berlin trophy and qualify for Valorant Champions, but they also earned one more Champions spot for the EMEA region. 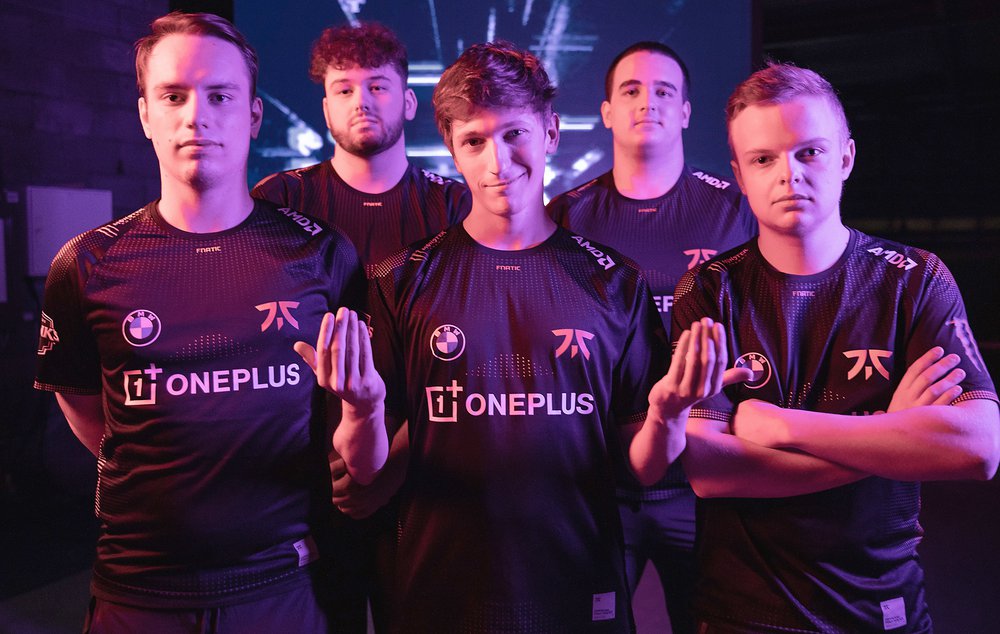 With the win over the North American side Gambit gifted Fnatic with a direct ticket to Valorant Champions, since the winner of the Masters gets a direct qualify this opens up one more spot for the winner’s region, in this case, the EMEA will now have four teams representing the region in the next international event, being the region with more teams on Valorant Champions.

This gift presented to Fnatic by Gambit Esports comes in handy as the European organization has struggled the last few months, they failed to make it into Masters Berlin and since then have also fallen shorth on other tournaments, with the team being very far from the level they showcased in Master Reykjavik earlier this year.

Fnatic, as well as Ascend and Gambit who are already guaranteed champions, can now start to practice to Champions while the other top 8 teams from the EMEA region according to the VCT circuit points standings will fight it out to earn the last available spot for the region at Champions.

TSM hopes and dreams of making it to Champions are crushed with this result. 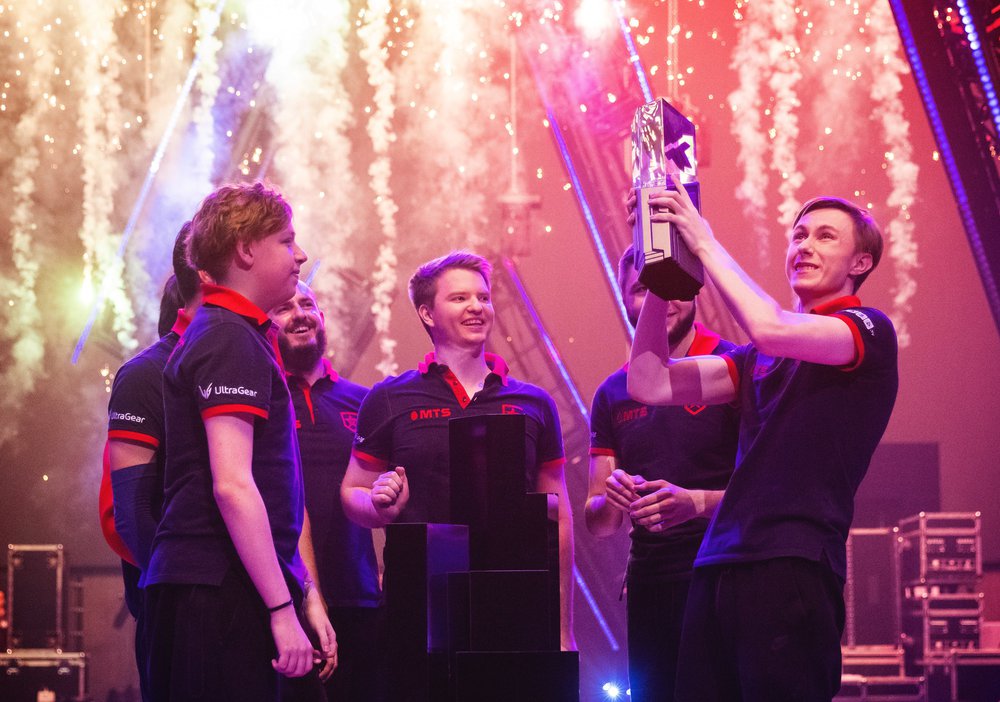 While EU gained with Gambit Esports winning Masters Berlin it's fair to say that NA, and especially the TSM fans, are the biggest losers, if we had seen a result in which Envy defeated the EMEA team they would secure an extra spot for their region.

However, with this result, the North American region which is seen by many as being the best region of the world in Valorant will take only three teams, two of them are already decided, being Sentinels and Envy that guarantee their qualifications by outperforming the other two NA teams at the tournament, earning the most VCT circuit points and securing the second seed.

TSM is probably the team that loses the most with the Envy loss of this past Sunday, the giant North American organization needed one of their fellow compatriots to win the tournaments in order to give the region an extra spot and allowing them the chance to be in the top ten teams that will play the NA Last Chance Qualifier in order to gain a spot at the Valorant Champions.

With this result TSM 2021 official season is over, they will now have a 6-month break until they play another official riot tournament, the organization will have to plan for 2022 much earlier than desired.

These are the 10 teams that will play in the NA Last chance Qualifier: