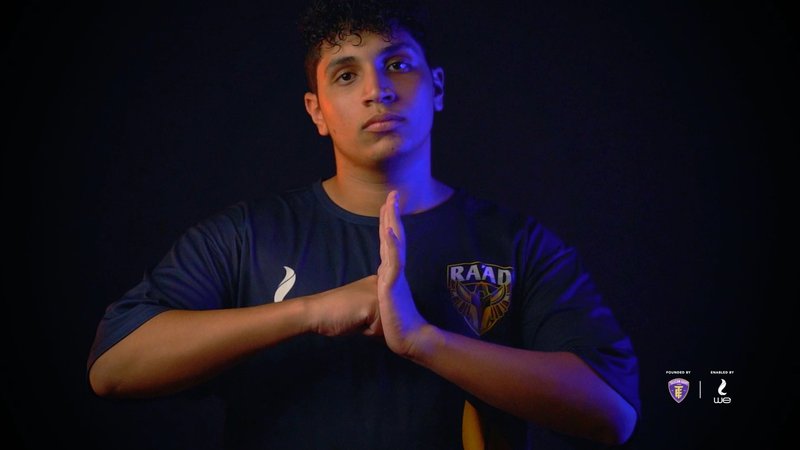 We are getting closer to the grand finals of  Strike Arabia Championship which is held in Istanbul, Turkey with a prize pool of $50,000.
The Upper semifinals are done with 2 matches, and there will be only 2 winners.

The first match was between Fox Gaming and Piercer Esports, then we saw Team RA'AD VS YaLLa Esports.

At 6:40 PM CEST, the battle started after FOX banned  Breeze and picked Bind, Icebox.
And PER banned Split and picked Ascent.
The first round started with PER winning 5 rounds in a row and the last one was a clutch then FOX interpreted this steak with 2 rounds they won, but PER continued with another 5 rounds in a row, at the end the first map ended with a 13-6 victory for PER, Not even close for Fox and it was a victory for PER that took only 38:02 mins to achieve.
Round two happen on ASCENT map and Fox did the needed comeback as they won 14-12, this wasn’t a one-sided match at all, you couldn’t see rounds win steak before round 9 and the tables got turned fast.
Last round and both teams have an equal chance to win, so the hype is high and this match you couldn’t see a rounds win streak bigger than 3 rounds, both teams were fighting hard and PER Fr4nky had  ACS of 331 and the highest headshot rate went to PER kugio as it was %34.
In the end, PER won by 14-12, and they will move to the upper Final to face who will win from the next match below (Team RA'AD VS YaLLa Esports).

The last time we mention Team RA’AD they won against Anubis gaming by 2-1, one of the strongest teams in the MENA, and won Red Bull Campus Clutch.
Now they must face YaLLa Esports United Arab Emirates’s team that won against Team Majesty before this match by 2-0, the winner will move to the upper Final to face Piercer Esports who defeated Fox Gaming earlier that day.

Round one was really a long round as it took 1:20:39 Hours for RA’AD to win by 14-12 against YaLLa , on Bind map you could see RAAD starting the map by wining 2 rounds then YaLLa interrupted their way, each team won one pistol round, the longest rounds win streak was six rounds in a row by YaLLa, and the highest headshot rate this round was from RAAD phaze as it was %36, and the highest ACS was from RAAD RockeT as he can make it reach 287 in this very long round.

Round two started on Breeze map, and it was the opposite of Round one as it took only 27:15 mins for RAAD to win this, with a huge gap between two teams as RAAD won by 13-3 and YaLLa could only win in Round 5,6 and by a clutch in round 8, RAAD Sand was doing great as his ACS was 306 and Hist headshot rate was %38, but this isn’t the highest HS% yet as YaLLa bucher1 got  %45, but seems like YaLLa couldn’t come back after the long time map one took.