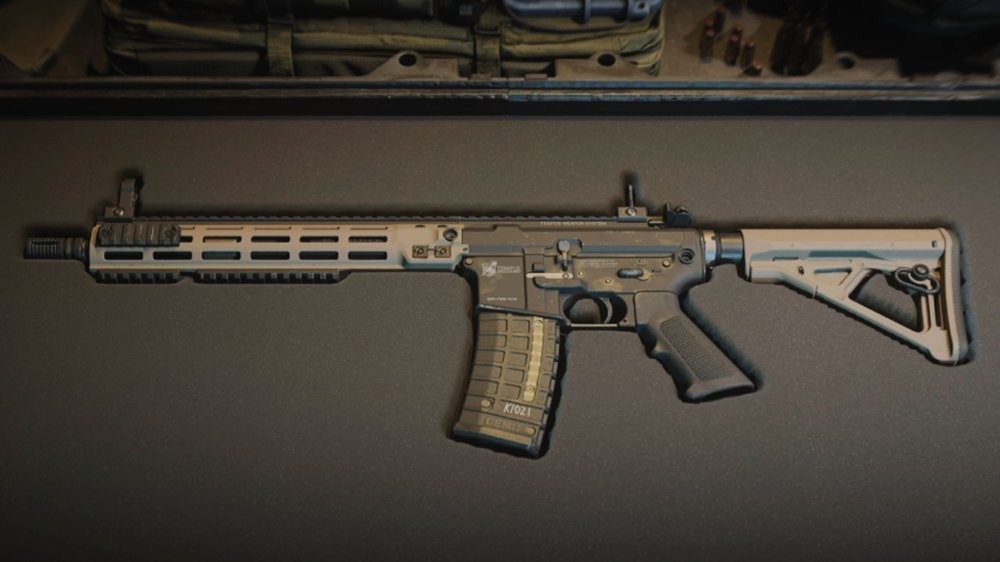 You really can't name a more popular gun than the M4 in the Call of Duty franchise. It has been recurring in the series ever since the release of Call of Duty 4: Modern Warfare. M4 is an incredible gun to use in-game and is definitely one of the most used guns.

As one of the most accessible weapons in Modern Warfare 2, the M4 packs a powerful punch and can compete at both long and close ranges. However, if you create a loadout for your M4, you can take it to the next level.

So in this guide, we will tell you how to create the very best Modern Warfare 2 M4 loadout. We will cover various attachments, perks, and classes that can prove helpful for the M4.

Unlocking The M4 in Modern Warfare 2

Before discussing the Modern Warfare M4 loadout, we should discuss how you can unlock the M4.

Fortunately, the M4 is available in Modern Warfare 2 from the very start. After using it in the first few matches, you can start constructing your own loadouts starting at level 5. 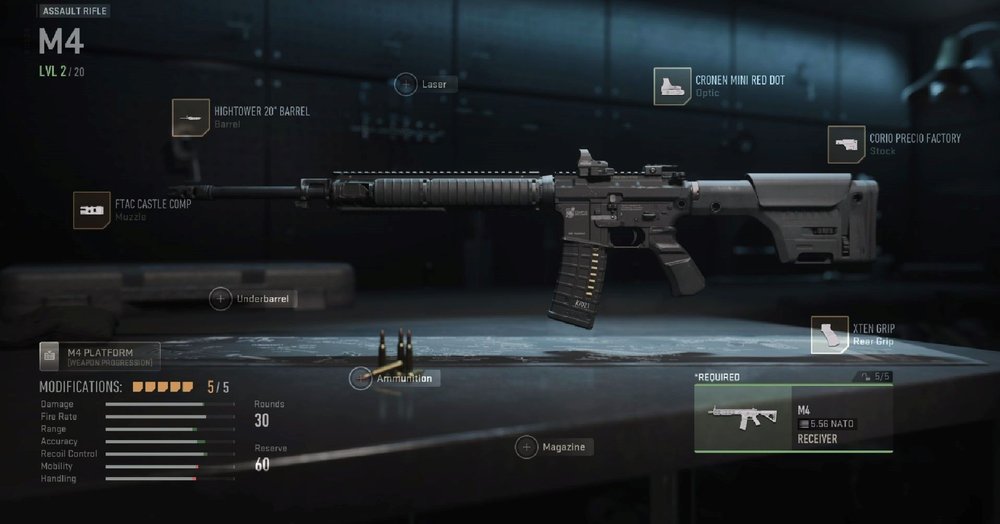 Even though the M4 is an extremely stable gun, you need some extra attachments to make it god-tier. These attachments will make sure that you never fail. Our best M4 Loadout in Modern Warfare 2 prioritizes control, stability, and range while retaining the weapon's snappy speed.

So, let’s take a look at what equipment we’ve used for our M4 Loadout:

As you can see, these attachments will minimize M4’s recoil and give you the utmost accuracy. The FTAC Castle Comp reduces the horizontal and vertical recoil of the M4 to make it more effective in long-range combat.

Secondly, the Cronen Mini Red Dot is an essential attachment for any gun you plan to use in Modern Warfare 2. So M4 is no exception, as this attachment gives you extended sight.

Next up, the Hightower 20′′ Barrel is essential for improving recoil control, damage range, bullet velocity, and hip-fire accuracy, all of which are either useful or essential for maximizing the efficacy of this weapon.

Equip the XTEN Grip and the Corio Precio Factory stock to increase recoil control even more. This Modern Warfare 2 M4 Loadout will maximize the impact of your M4.

You can create your own class in Modern Warfare 2 by choosing a secondary weapon in addition to your attachments, perks, equipment, and other options.

So starting off with the secondary weapon, the best weapon to have in your other slot is the Lachmann Sub. This SMG will give you great mobility and firing speed. You can quickly switch between the M4 and the Lachmann Sub when the situation asks. 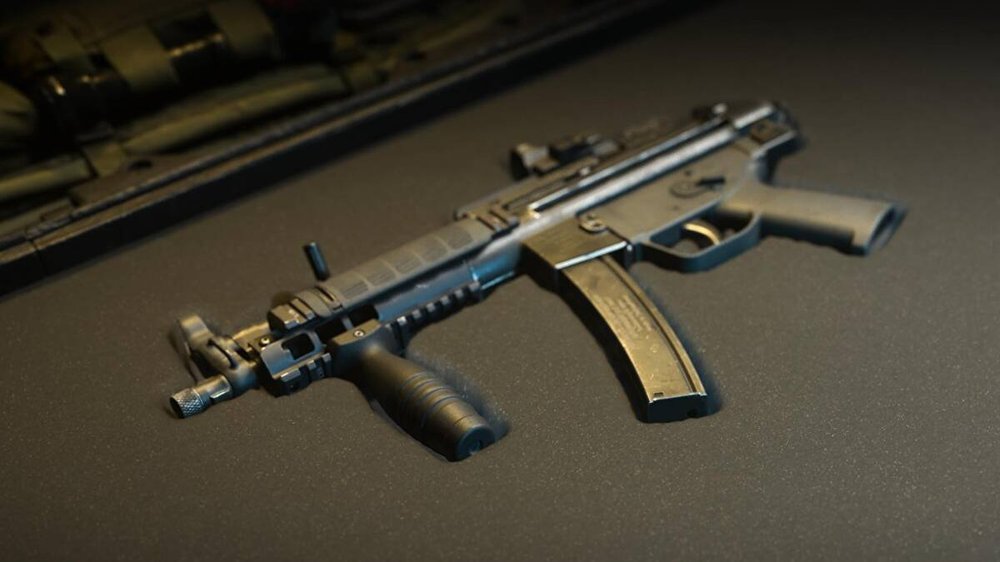 Alternatively, you can use the X12 Pistol. This is a straightforward pistol that will work as an excellent backup weapon.

Our list of the best Modern Warfare 2 M4 Perks includes:

Tracker and Battle Hardened are the best base perks for beginners and experienced players alike. The Tracker perk allows you to detect enemy footsteps and get an edge on them by discovering their location.

Meanwhile, the Battle Hardened perk protects you from enemy Flash, Stun, EMP, Gas Grenades, and Shock Sticks by reducing their effect on you. We have chosen Fast Hands as our bonus perk because it allows you to reload and swap weapons quickly.

Semtex can cause significant damage, and Flash Grenades can temporarily blind opponents so you can sneak up on them and finish them off. Both of these items are great for your Tactical and Lethal perks.

Finally, for our Ultimate, we have selected Ghost. This perk guarantees stealth as it helps you remain undetected by enemy radars, UVAs, and Heartbeat Sensors, making it highly desirable if you're attempting to sneak in and grab some easy kills.

There are several other well-balanced Perk Packages to utilize, but we recommend creating your own combination by experimenting with different perks for the greatest M4 Loadout.

So with that said, we have concluded our Modern Warfare 2 M4 loadout. We have explained everything in detail so new players can also understand what they’re using with their M4. As we have mentioned above, don’t be afraid to experiment and create your own combinations.

However, if you don’t want to experiment or just need a starting point, you can definitely use this Modern Warfare 2 M4 loadout to help you excel.

Modern Warfare II - Prestige And Ranks Explained
Wondering how the Modern Warfare II Prestige system works and how to level up your Military Rank? Check out this article where we explain everything in detail!
15/11/2022
1559 Views

Call of Duty: Modern Warfare II Twitch Drops And How To Get Them
Wondering what the Twitch drops are for Modern Warfare II and how to get them? Check out this article where we discuss everything in detail!
08/11/2022
1133 Views