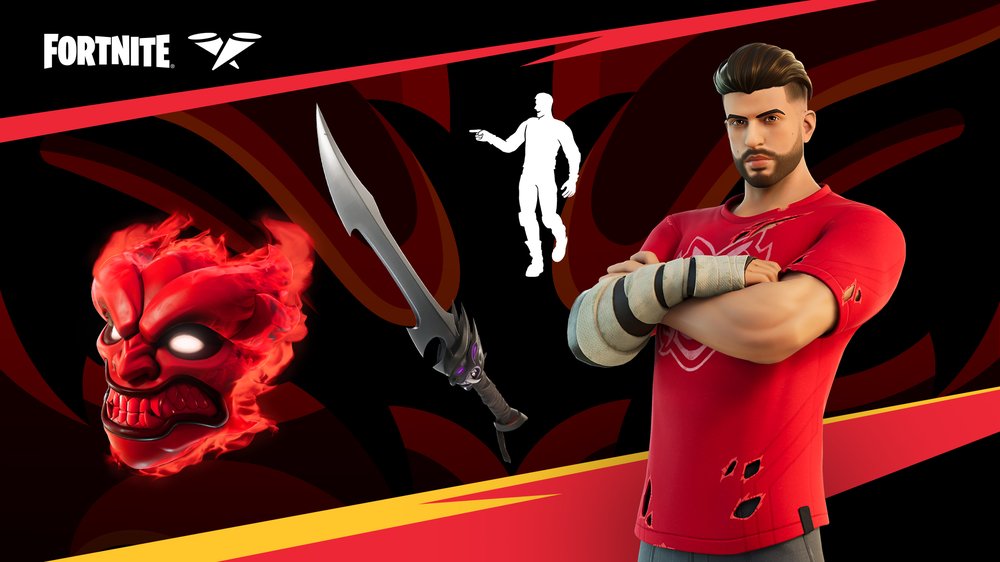 The famous Fortnite streamer Ali "SypherPK" Hassan has received his own Icon Skin in the famous battle-royale game.

SypherPK is next to join the Fortnite Icon Series, bringing his newly founded dark aura with him! Jump into Sypher’s PIT island starting with the release of Chapter 3 Season 4 and complete Quests for a special Spray and Loading Screen. Then starting Thursday, September 22, 2022, at 8 PM ET, check out a suite of SypherPK items in the Item Shop — including the SypherPK Outfit and supernatural accessories.

Looking to get Oni-transformed early? On Wednesday, September 21, compete in the SypherPK Icon Cup for the opportunity to earn the SypherPK Outfit before it enters the Item Shop — plus the Sypher’s Mask Emoticon! 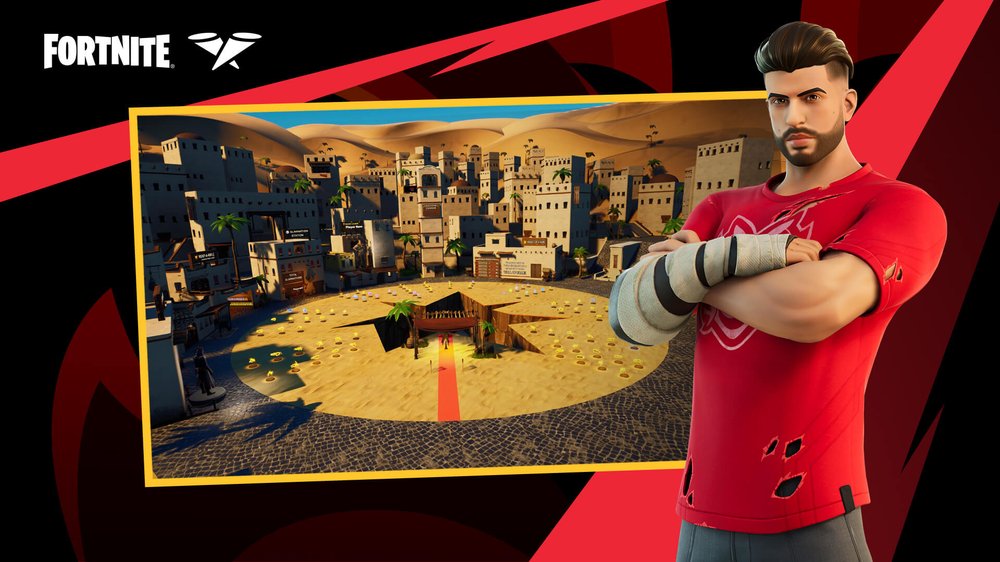 Accessible starting with the release of Chapter 3 Season 4, visit an island created by SypherPK’s very own Oni Studios! This island features a desert oasis hangout hub plus a free-for-all PvP zone. From September 18 at 10 AM ET until October 2 at 8 PM ET, you’ll be able to complete Icon Series - SypherPK Quests in this island for XP, the SYPHER IS HERE Spray, and the Oni Ascension Loading Screen. 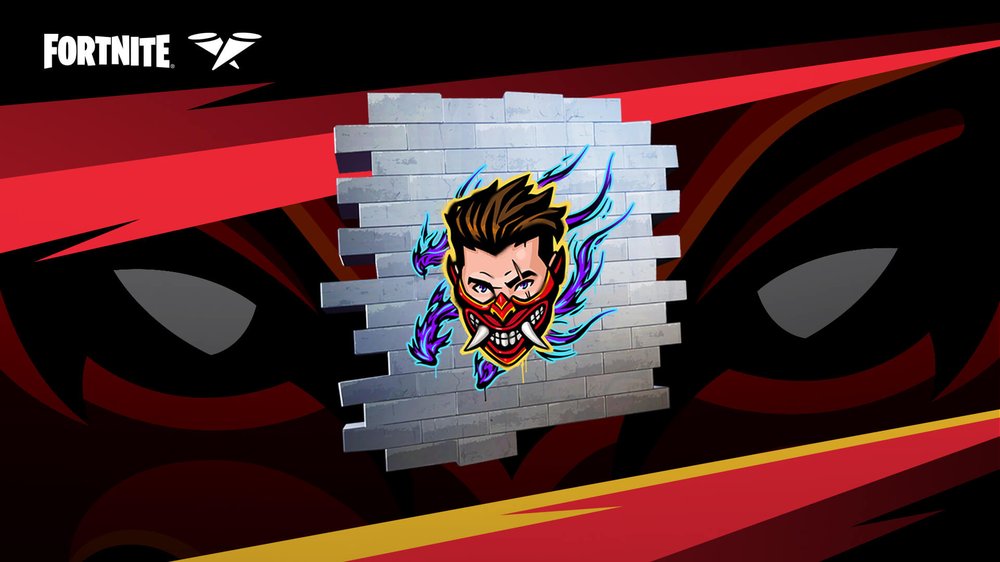 The Icon Series - SypherPK Quests will be findable on the Quests page in their own category. Access the island via the Discover screen or by entering the island code 2545-5795-5996!

Sypher was indeed there, but his Outfit will also be in the Item Shop starting September 22 at 8 PM ET! This Outfit includes the non-Onified default Style, the Oni-infused Empowered Style, and the reactive Possessed Style. With the Possessed Style, start each match Empowered, then become more and more Oni-fied with each elimination you get. 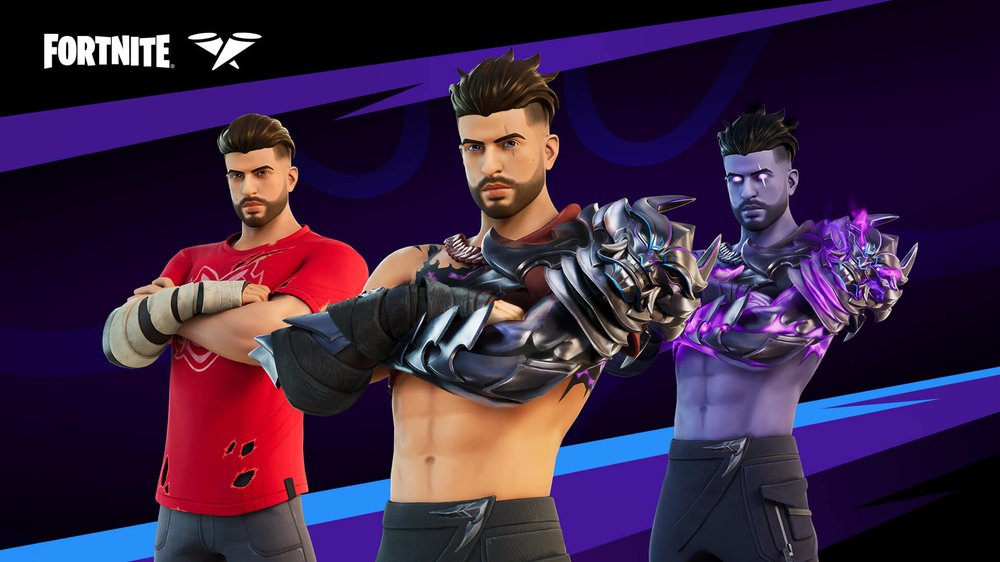 The Sypher antenna (an-tan-na) is still picking up signals — the following SypherPK accessories will be available in the Item Shop starting September 22 at 8 PM ET:

Competitors can play up to ten matches within their region’s approximately three-hour time window, and the specific event timing for each region can be found in the Compete tab in-game. Scoring will work as follows in the event:

All Island codes for Dragon Ball Super episodes in Fortnite
Finally, Fortnite and Dragon Ball collab was added to the game. New items, cosmetics, and challengers bring the full power and atmosphere of the Dragon Ball universe. Players rece...
18/08/2022
1217 Views

How To Get Bot Lobbies In Fortnite
Fortnite is full of extremely skilled players. If you’re new to the game, you might think about how everyone is better than you. However, there’s a way for you to join a lobby ful...
11/08/2022
1375 Views