The Rarest Gliders In Fortnite (2023)

Fortnite Chapter 4 Season 1’s launch was quite successful and introduced many new features to the game. These features include a completely new map, Reality Augments, and a Battle Pass featuring The Witcher and Doom. 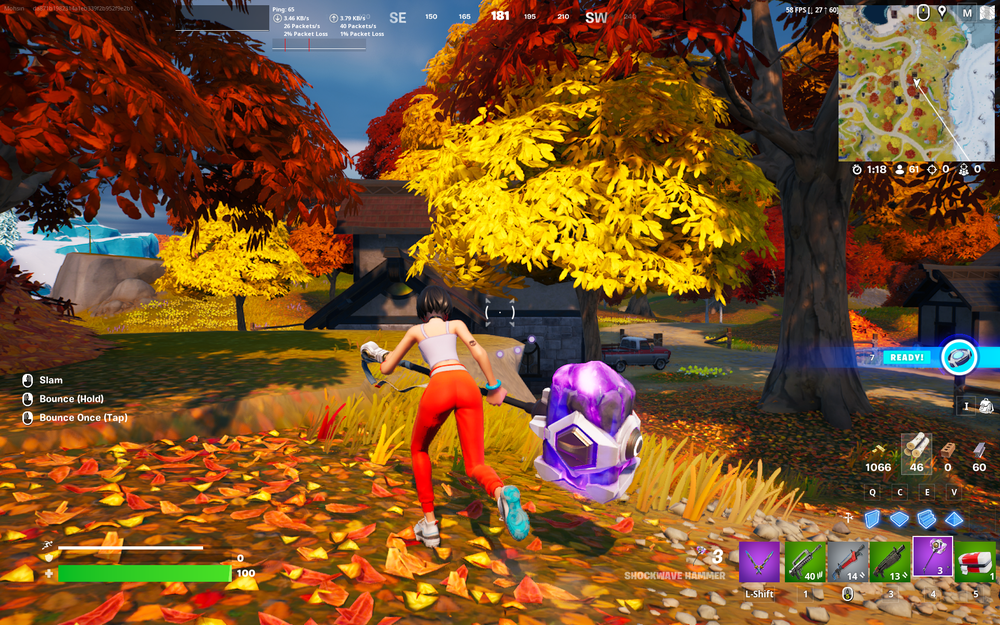 In case all of this was not thrilling enough for you, then you might be eagerly looking forward to the release of the next Fortnite season, as well as all the new content players will get, such as new weapons and crossover skins.

This article consists of all the information there is about Fortnite Chapter 4 Season 1’s end date, as well as possible release dates for Season 2 of Chapter 4. So, let’s get into it!

As of right now, Fortnite Chapter 4 Season 1 is scheduled to end on the 10th of, March 2023, Friday. Although this date was not officially confirmed by Epic Games, it is the same date on which the current Battle Pass expires.

This traditionally points to the ending of a season. Many well-known leakers in the Fortnite community have also reported the same date.

The Start Of Fortnite Chapter 4 Season 2

There is an extremely high chance that Fortnite Season 2 will start on the 11th of, March 2023, Saturday. This season is just an evaluation after looking at the release date of the previous seasons.

Moreover, there is often an overnight period of downtime between seasons, so it makes sense that the upcoming season will start the day after the current one ends. However, there is always a tiny chance that Epic Games might extend the current season of Fortnite.

The developers can also move the above-mentioned dates around if they need more time to get the next and upcoming season ready for launch.

It has not happened for a few seasons that were released in the past, though. This means that it is safe to assume it won’t happen with the next season as well and that the dates above are correct for now.

Do We Know Anything About Fortnite Chapter 4, Season 2?

When it comes to new features or storylines, it is very early to predict what will go down in Chapter 4 Season 2 of Fortnite. However, players can most likely expect some map changes, a new Battle Pass, and a weapon shakeup, as there is always one before the launch of a season.

When we look back at the previous seasons, it can be safe to say that there will be at least one famous pop culture crossover during the new season, whether that is present in the Item Shop or is a part of the Battle Pass.

There are several different blockbuster movies that are set to release in March, such as Honor Among Thieves, Shazam! Fury of the Gods, 65, and Dungeons & Dragons. All of these movies can potentially work as Fortnite crossovers.

However, all of this is just speculation for now, and we won’t know for sure till Epic Games gives us an update officially.

The 10 Best Anime Skins In Fortnite (2023)
Fortnite is quite well-known for including unique skins in the game regularly. Fortnite has recently had many crossovers with popular franchises like Marvel, DC, and even anime. W...
23/07/2022
Comments
No comments yet
Please login to leave a comment.
Login
Streams
Live
Streams
Live
Popular

The Rarest Gliders In Fortnite (2023)