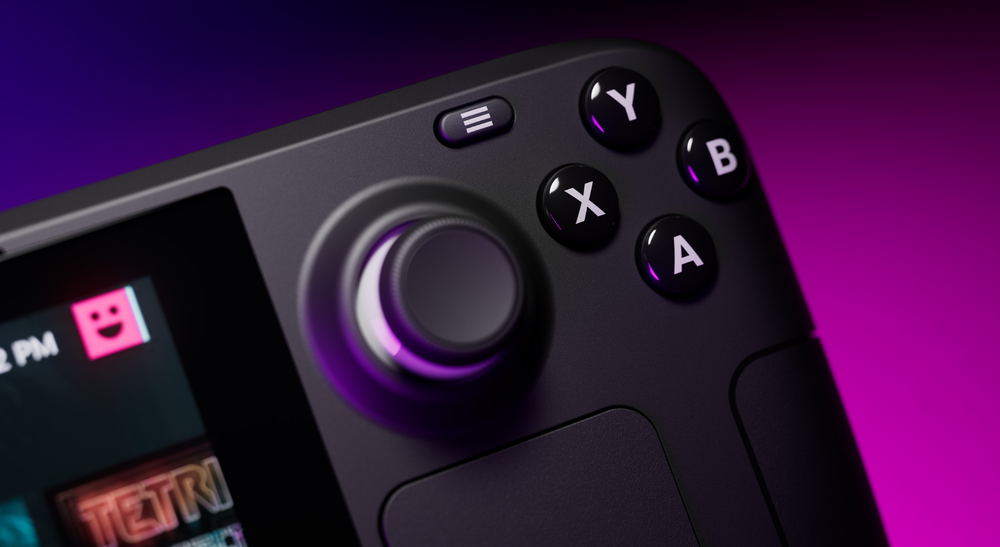 There is a method with ‘Bottles’,  a bit of Linux that does a related thing to Valve’s Proton. It’s an intermediary layer that will handle the installation of a section of the software and silo it. The problem with this is that its extra steps that a user doesn’t need to take.

Downloading Battle.net on the Steam Deck is a bit of an unusual process. First of all, we need to head to Blizzard’s download page for Battle.net. This will result in a .exe file for windows, but we need to implant it into Proton. 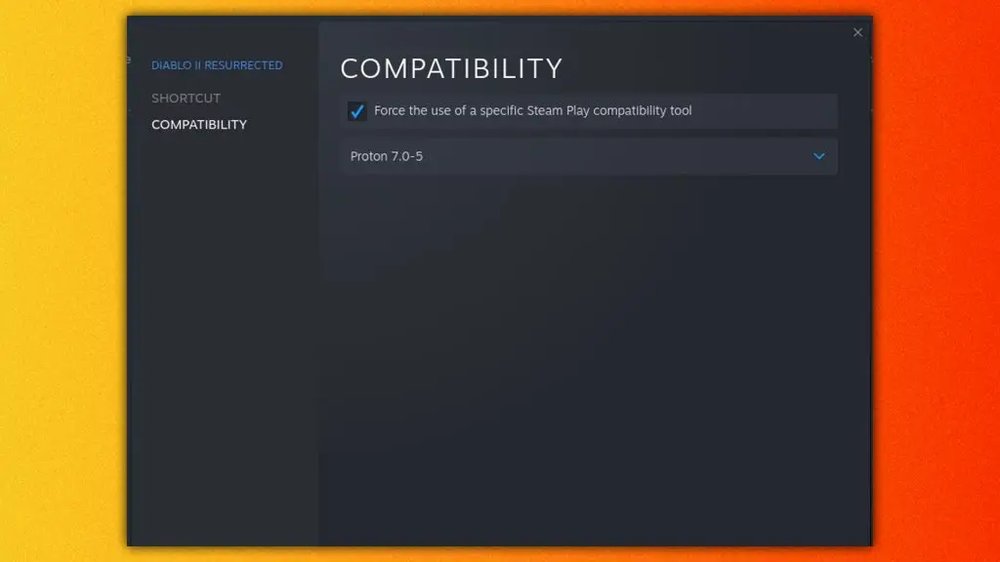 Now we can go into desktop mode by pressing the Steam button then, ‘Power’ and ‘Desktop mode’. Now we go to battle.net and download the launcher.

How to Launch Battle.net on Steam Deck

We load up Steam, and in the left-hand corner, hit the + icon and ‘Add non-steam game’. Then, greeted by a file browser, and we’ll have to change what we can see. Where it says ‘Applications’, choose the dropdown list and ‘All files’ and then add it to the .exe file.

We’ll locate it in our Steam Library and click on the gear icon. Now we go into properties and the ‘next window’, choose the ‘Compactability’ option and now we will be given a choice of the version of Proton we want to use.

Now from here, we will press launch and we’ll be greeted by the installation process. Now, Proton is still glitchy and to on-screen keyboard may glitch out, so the use of a mouse and keyboard is recommended.

Now from here we will type in our details and can choose the games we would like to install.

How to add Battle.net games on Steam Deck in Gaming Mode

To add Battle.net games on Steam Deck, we will repeat the ‘Add non-Steam game’ step, choosing all files. We need to go into where Proton has installed our games and Battle.net.

If it is installed directly into Steam Deck, it’ll be in the following location:

The numbers may vary, but if you click ‘Date modified’ you will be able to see the file which is installed into it, as it will have today’s date.

For users who installed it on a microSD card, replace the start with:

Now, when loaded back into gaming mode, you will see apps make a mess of your library in the ‘Non-Steam’ section. 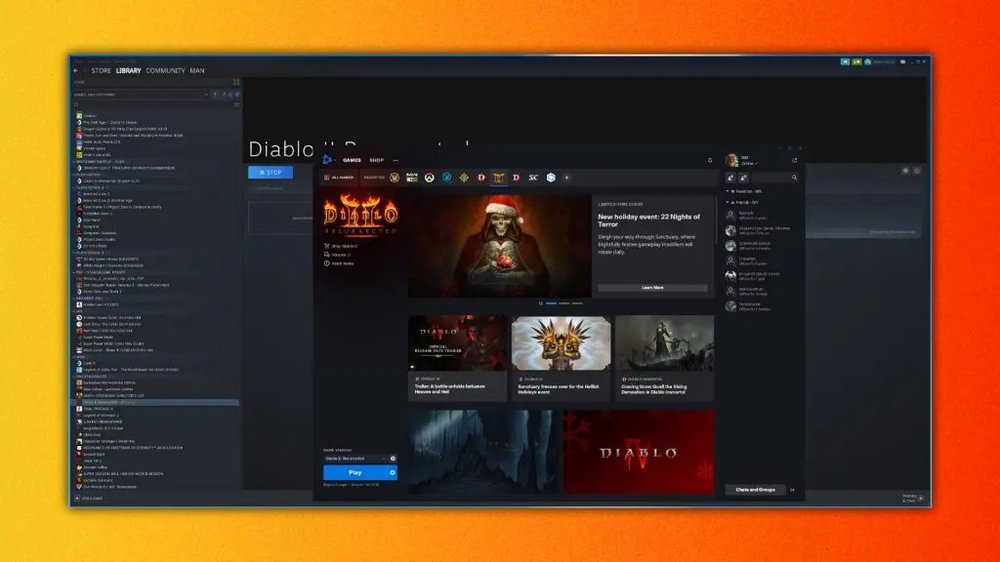