Brimstone is a popular smoker in Valorant right now. Players are using him on Fracture and Bind. Here you'll find a guide on how to play Brimstone on Fracture.

The full power of Brimstone on Fracture is revealed in the attack. His smokes are helping the team to enter any site, and Ult with moly is helping to not allow enemies to retake the site. Let's start with A site. 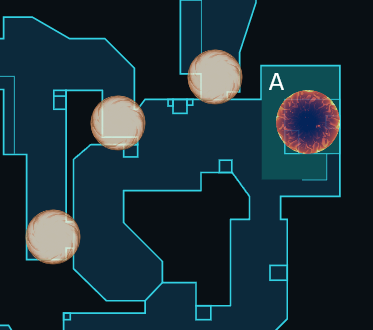 These smokes are covering Rope, CT, and Dish, and allow your team to capture the most of A site. Don't remember to use your moly to find an enemy on Site, and kill him. 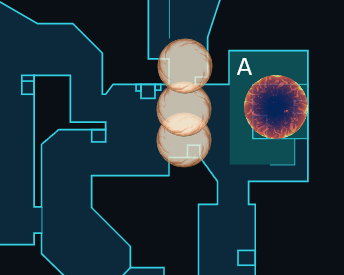 This line-up of smokes is designed to focus only on the site, and make a straight Execute of the site. 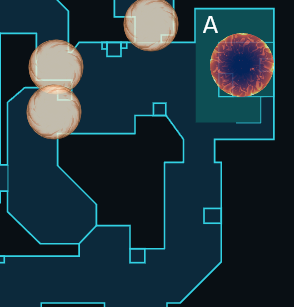 This variant provides for A Execute without Rope, just straight to Site, but differs from the previous. In this variant, you need to take close positions to CT, as to not allow enemies to retake the site so fast. 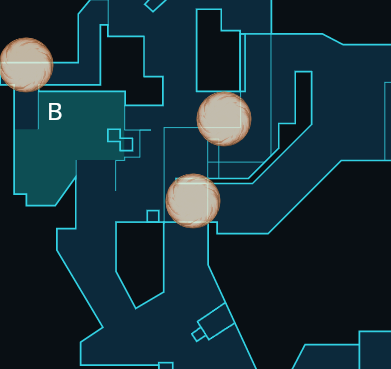 Let's talk about B Site. In this variant, we throw smokes to CT, Haven, and Canteen. You should use this line-up when all your team is entering the site through B Main. 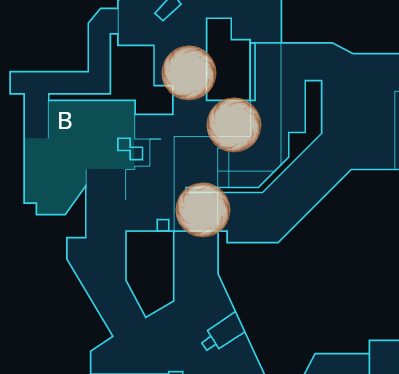 In this variant, we throw smokes to CT, Arcade, and Canteen. This line-up will be useful if you have a teammate in Arcade, who can enter heaven. So you can make a Split of B sites through Haven and B Main. 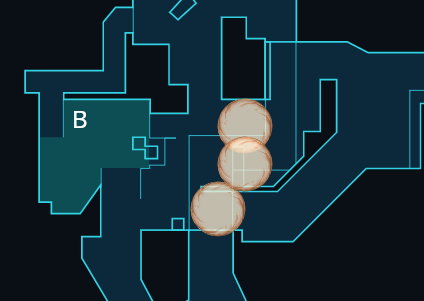 The third variant of smoke is the most complex. It's the same split of B site, but without Arcade smoke. So your team can come to the site in three ways: Main, Arcade, and Haven. Instead of smoke Arcade, you throw one more smoke to top of CT, in case you're playing against Chamber or Jett.

The gameplay of Brimstone on defense is easier than in attack. You just need to feel the timings, and throw smokes at the right time to stop the opponent's attack.

If you're playing on A, I propose to play in Tower. At the beginning of the round, you can throw a smoke to A Hall, to stop an early push. If you don't do this or get it, just throw the next smokes. 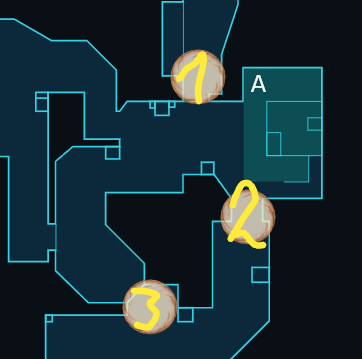 About the same on B. Your main goal - stop the opponent's push. It all depends on how your team plays. Want to fight for Arcade, give a deeper smoke. Do not want to fight for it, give close smoke. Be sure not to forget to give smoke in B Main. 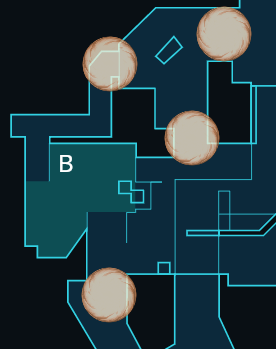 Hope this guide for Brimstone on Fracture will help you to win the matches in ranked. 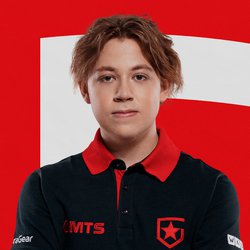 D3FFO: The Selfless Jett
In this player breakdown, I examine Gambit d3ffo. We look at his unique style of play that sets him apart from the other Jett players and explain why on the surface he might be ov...
14/09/2021
855 Views

Valorant Split Map Callouts Guide (with images)
In this article, we will guide you throw all the callouts on Split. From the basic callouts to the more detailed ones.
04/02/2022
2652 Views

A Draft Phase in VALORANT?
Many other character-based competitive games from MOBA's to other FPS games have a draft phase where teams can pick and ban the characters they want to play. I explore whether som...
08/09/2021
2600 Views

Vision Strikers Pistol Round Strategy
Take a look at how Vision Strikers conduct an excellent pistol round. They have a solid plan with planned adjustments to Ascend's actions as well as good individual skills to make...
05/10/2021
1769 Views

VALORANT Team Roles: Controller
In this series, I break down each of the positions used in pro-level VALORANT, this time I'm examining the controller. I look at the jobs of a good controller and how to succeed p...
14/10/2021
1462 Views
Comments
No comments yet
Please login to leave a comment.
Login
Matches
Live