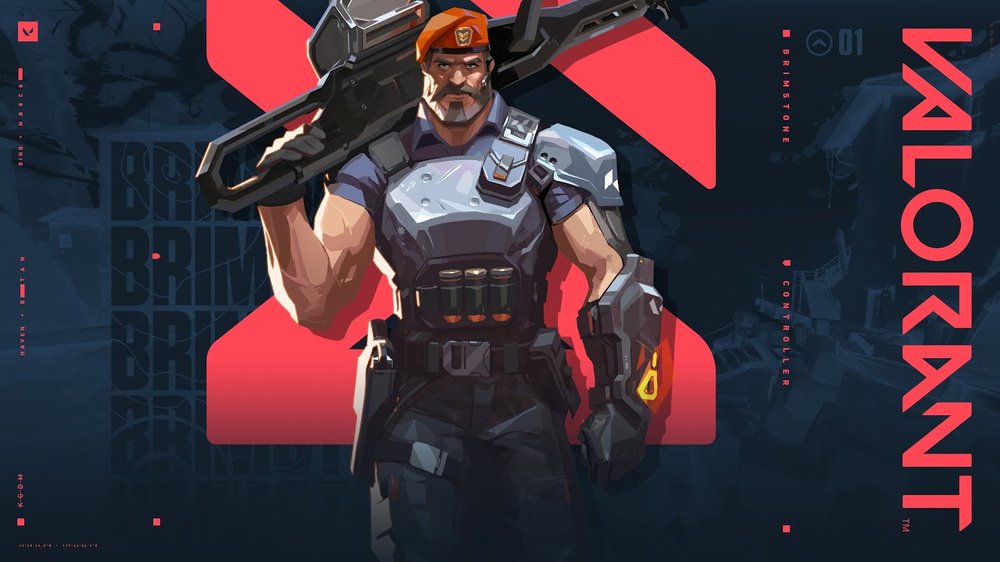 Brimstone is one of the strongest controllers in VALORANT right now, with the new Episode 6 tuning in you MUST master this agent to utilize him properly in game.

For this guide, we are aiming to teach the mastery of brimstone on the map Split. It recently came back, and so we think it’s important to learn more about both at once.

A common question you might have in mind, how should you use brimstone’s ability kit? Alternatively, when should you use it? Now we will give you perfect examples of his ability usage that should help you better understand the agent’s kit.

Stim Beacons: Often times stims are used before initiating a burst execution into site, what this means is that you normally would use it to give yourself momentum to burst into the site you plan to take.

Another use is, as a defender you might want to use it to rotate quicker, it gives you a 10% speed boost which you can use to rotate faster to help your team hold or retake site.

Incendiary (Molly): Brimstones Incendiary is often called Molly, if you hear somebody naming it that in game don’t get confused.

Sky Smoke: Smokes are pretty straight forward, if you’re attacking smoke off the enemies to push site and if you’re defending smoke the chokepoint so they can’t enter with line of vision. We will give you specific setups that you can use on the map split in a bit, so hang on!

Orbital Strike: If there’s an enemy stuck where you’re using your ultimate, they are gone. You can similarly use this for postplant scenarios on attack, as such you wait to hear the spike tap to use your ult and that will force everyone off it.

On defense, you should use it when you know you can at least get a few enemies. Often times, used on the planting spot as soon as you hear somebody planting.

On attack, it’s used to clear corner or for post plant, in which you play lineups and force your enemy to stop defusing the spike. You can clear corners you suspect enemies to be hiding in, which is the second valid use for it.

On defense, you use it to stop the enemies from pushing into site. Smoke + Molly can stop ANY push in ANY elo of play.

Now we will take you through the setups that we have for the map split that you can use while playing brimstone. We will give you variants of smoking site while you execute and tips for playing brim overall on this map.

Starting off with smokes: 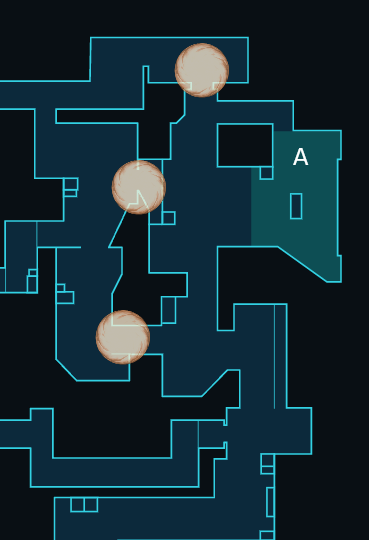 This is a good smoke if you plan to execute site and nothing else, paired with a stim beacon you’ll open site in no time.

This is a great way of smoking if you plan to take Rafters/Heaven control as well as site. In this case, you only need 2 smokes and you can use your third smoke later on. 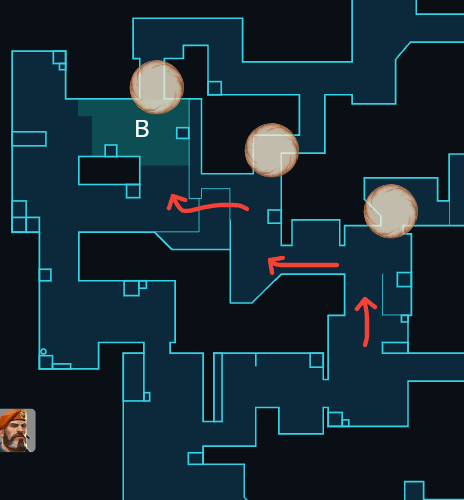 This is a great pathway and smoke to rush from Mid To B site. 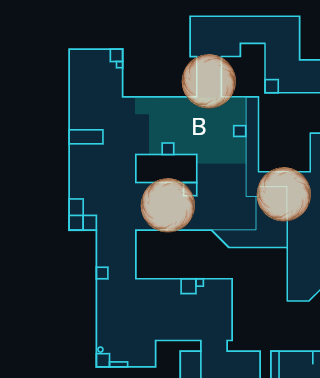 This is a classic execution for B site, however keep in mind that you WONT need to smoke close right if you had a Sage in your team as they call typically wall that area off. 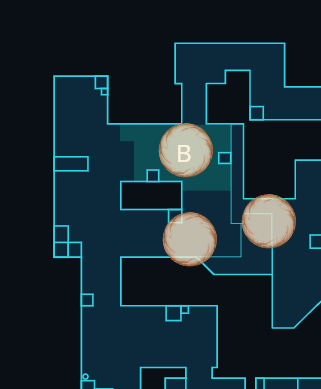 Moving on to the defensive setups of brimstone. Here you will learn about how and when you should smoke off attackers and how to properly utilize his ultimate or molly for that matter.


Before going into the complete setups for defense, you have to realize one thing: You need clear information on what's happening. What this means is you really need to know what the attackers are trying to do/take, otherwise, your smokes will not be placed properly and won't stop any from taking away your space.

Starting with defending middle, which is typically easily pressured by attackers, you will need to reactively take control of that space by smoking. Here's what your smoke should like in Mid Split 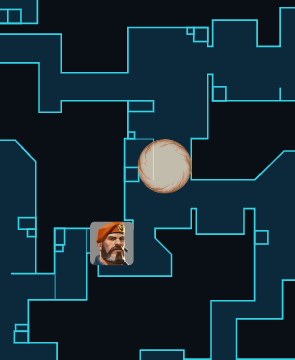 This smoke is optimal because it will not have any gaps or cause you to have an angle disadvantage. 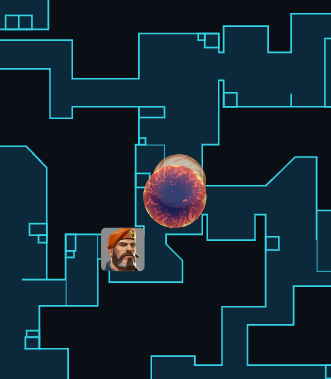 When it comes to using your molly, you should ALWAYS do it if the attackers are pushing you fast.

Now a look at the B site defensive setup, you always have 2 ways to approach it and that's deep or basic control. 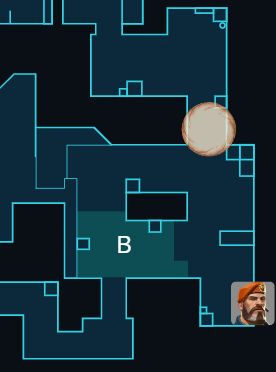 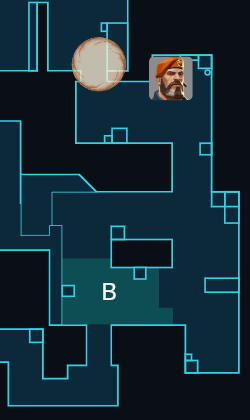 And this is a deep control setup for when you KNOW you can take that space using smokes deeply and potentially mollies.

Going to the A Defense site, matters are the same. You just have to take care of rafters as it's crucial to the site, your smoke should look like this 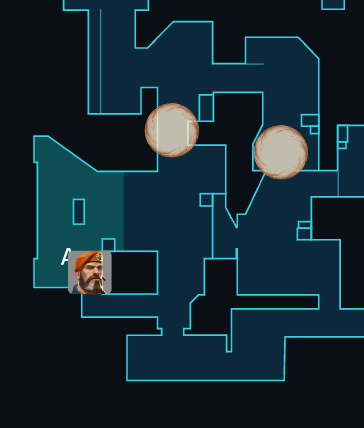 If you're going to take deep control, you will need at least 2 players from different angles holding attackers with this smoke and molly 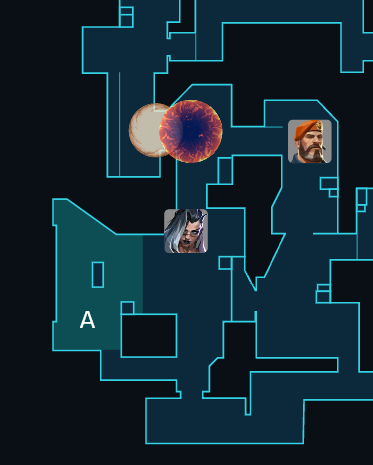 There are a few things that you should consider before smoking with brimstone and these are your surroundings and team utility.

For example, if you have a sage on your team, they can easily wall off spots instead of you having to waste a smoke.

Or if you have a jett, they can smoke off planters and certain dangerous spots temporarily that don't need a permanent smoke.

Smoker Tip: This tip is for all controllers, and it’s about a specific scenario which is your usage of smokes in a retake situation. When you’re trying to retake site and notice that the enemy is playing postplant from outside of site, then smoke the SPIKE and not the choke point. This will give you extra space before the enemy can get up to you while defusing.

The Best Viper Walls and Smokes on Split
Viper is one of the best controllers in the game, and despite not being the most picked controller on Split, you can still find a lot of value with her on the map. In this article...
24/03/2022

How To Get Free Skins In Valorant
Want to know how you can get skins for free in Valorant? Check out this article where we tell you ways in which you can do so!
18/12/2022

VALORANT: How Do the Pros Play Viper?
Take a deeper look at how the pros are using Viper! we take a closer look at her abilities, roles, and much more!
25/12/2021

Sage Valorant Guide
An in-depth Sage Valorant guide that will explain everything you need to know about the Agent and the best way to play with it.
23/11/2021

VALORANT Map Guide Bind
In this guide I walk you through everything you need to let you dive right in to one of Riots original VALORANT maps, Bind
15/02/2022
Comments
No comments yet
Please login to leave a comment.
Login
Matches
Upcoming