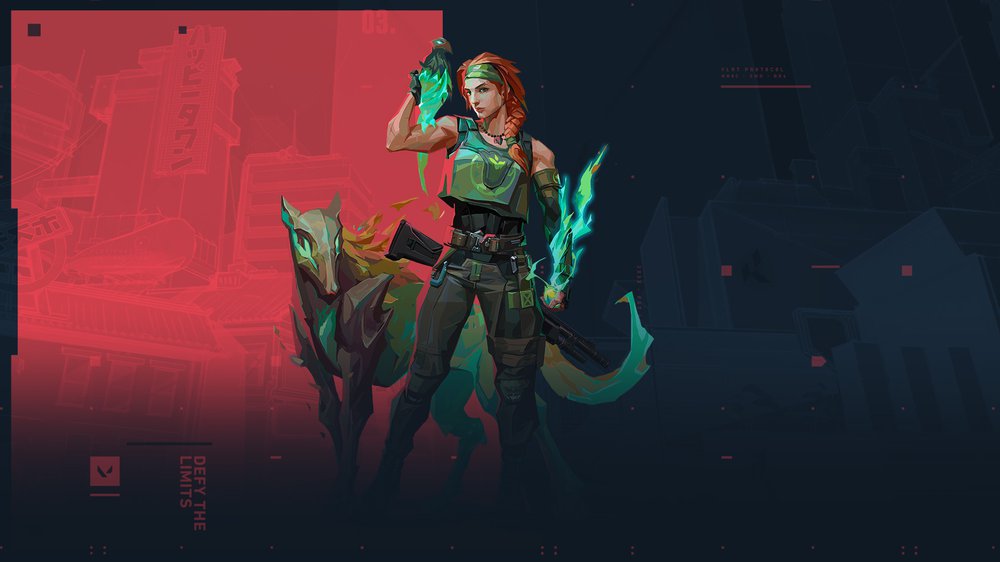 Skye is one of the four available Initiators in the game. The agent was added to the game with Patch 1.11, which was published on 2nd of November 2020. 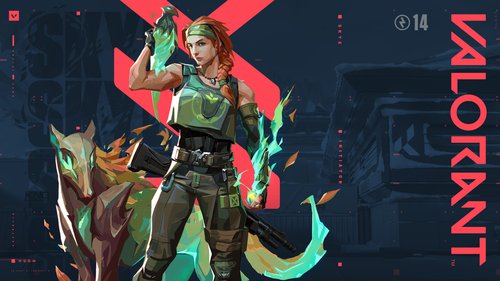 Every agent in the game has a role, and Skye is Initiator. The abilities of agents under this role focus on flushing enemies out of hiding spots and corners in order to assist the team when charging into battle. But Skye is also a unique agent thanks to one ability, which can heal teammates, while other Initiators can’t do this.

So let's take a deep dive into Skye's abilities.

An in-depth look at Skye abilities

Skye is a versatile fighter who has the ability to quickly find an opponent, as well as help allies. 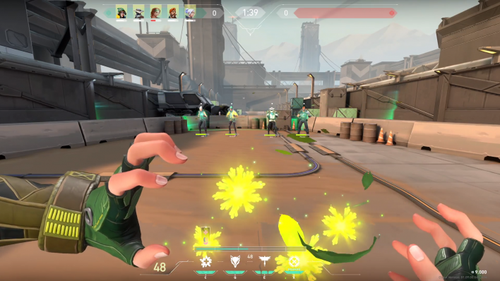 The Regrowth is a unique ability for Initiators in VALORANT, which can heal your teammates. But here there are some special moments. First - you can heal only for 100 HP. The second - to heal your teammate, you need to see him, and that he was within range of Regrowth. If you do not follow these rules, then you can’t heal. Also, you can simultaneously heal two or three teammates.

And the most important point that distinguishes this ability from Sage's heal is that you can’t heal yourself. This can be said to be the main disadvantage of this ability. And so, a very useful ability that can save your teammates. 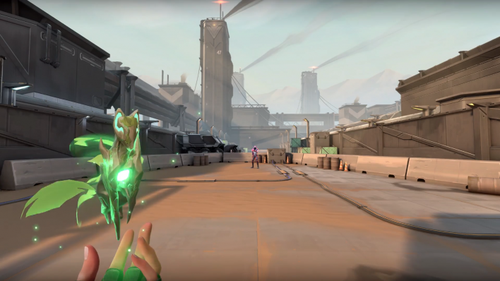 The Trailblazer creates a Tasmanian Tiger, which can observe the area, stun opponents and damage them. When you use Trailblazer, Skye's body stays in place until you stop using this ability. If you take damage, then the casting of this ability will stop. You can also cancel the use of the ability in person before it ends.

The Tiger can leap forward, if he comes into contact with an enemy agent during the jump it will bite them, dealing 30 damage, and giving him stun, which can last from 2.5 seconds to 4.

As well, opponents can destroy the tiger.

This ability can both help you enter the site, and check some part of the map. 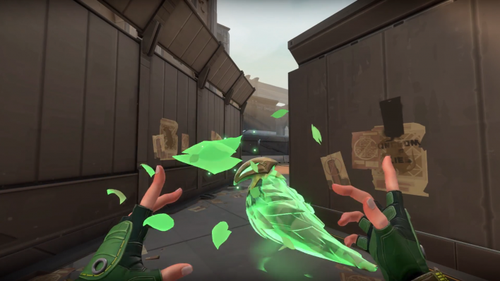 As well, you can use the weapon when the hawk is flying. She will fly in the last direction of the crosshair, which was before you took the gun in your hands. Enemies can destroy the hawk, but it has its own health amount and must take enough damage for this to be depleted for it to be destroyed.

This ability is Signature for Skye. 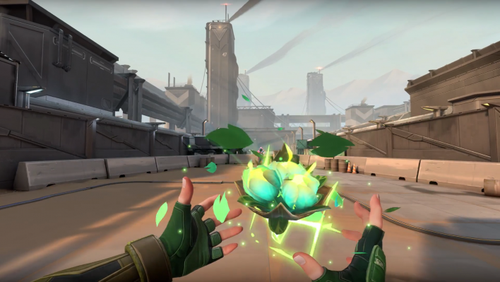 The Seekers, ultimate ability for Skye, designed to find opponents. During the casting, Sky sends Seekers, who immediately begin to aim towards the opponent. If they hit enemies, then the Nearsight effect is applied to them. If the Seekers have reached the enemies, then Skye will learn about it from the mini-map.

Also, enemies have the opportunity to destroy the Seekers. You can use this ability at any time during the round. You can also at the beginning of the round to find out about the direction of attack of the opponents. It is possible at the end of the round, during the retake, to make it easier to neutralize the spike.

How you should Play with Skye

You must play aggressively on Sky. Your role on the map is an entry fragger, that is, you need to constantly go out everywhere first, try to find a kill. But you can also play in conjunction with the main core of your team. For example, help him get out with the help of a hawk, or use a tiger to stun an opponent. And then heal him, and press the opponent with the second wave of attack. 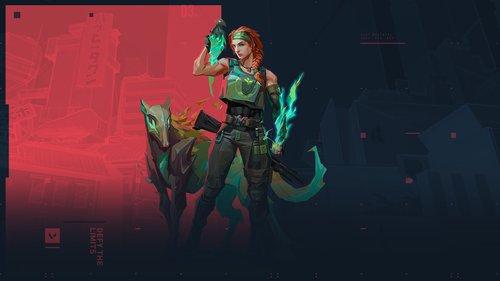 But in no case is it recommended playing some kind of lurker, or go last in the team. Skye has a stun, a flash drive, and an ult for recognizing an opponent. It was not for nothing that Riot Games gave this agent the role of Initiator.

Probably one of Sky's main weaknesses is the lack of the ability to heal himself, and the limited heal per round in general. Also, Skye used to be more efficient due to the fact that she had three hawks, and not two, as now.

And compared to other initiators in this game, Skye has no area damage. That is, damage can be inflicted on only one target, and even then it is not very large. And so it is now a very popular agent that can be of great benefit in the hands of an experienced player.

I hope this guide helped you understand how you should utilize Skye to the best of your abilities. His strengths, weaknesses, and how you can find the most value with him in the attacking and defensive side.

If you want a detailed video about how to play Skye and the ins and outs of his abilities, check ProGuides Valorant Tips, Tricks and Guides video.

VALORANT Ascent Map Guide
Take a look at this in-depth guide to one of VALORANT's most popular maps, Ascent.
07/02/2022
2919 Views 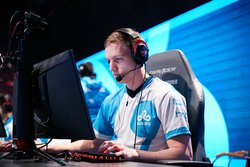 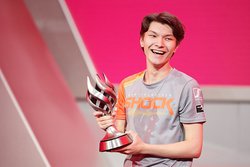 sinatraa: Valorant Settings, Crosshair & Gear (2022)
Jay "sinatraa" Won is an American player who is currently a streamer for Sentinels. Previously he played in Overwatch in San Francisco Shock.
04/02/2022
15679 Views

What does NS, GG, GH and AFK mean in Valorant?
These terms players use very often. They help to give a quick and clear assessment of the situation that occurred in the round or in the whole game.
20/03/2022
2124 Views
Comments
No comments yet
Please login to leave a comment.
Login
Matches
Live