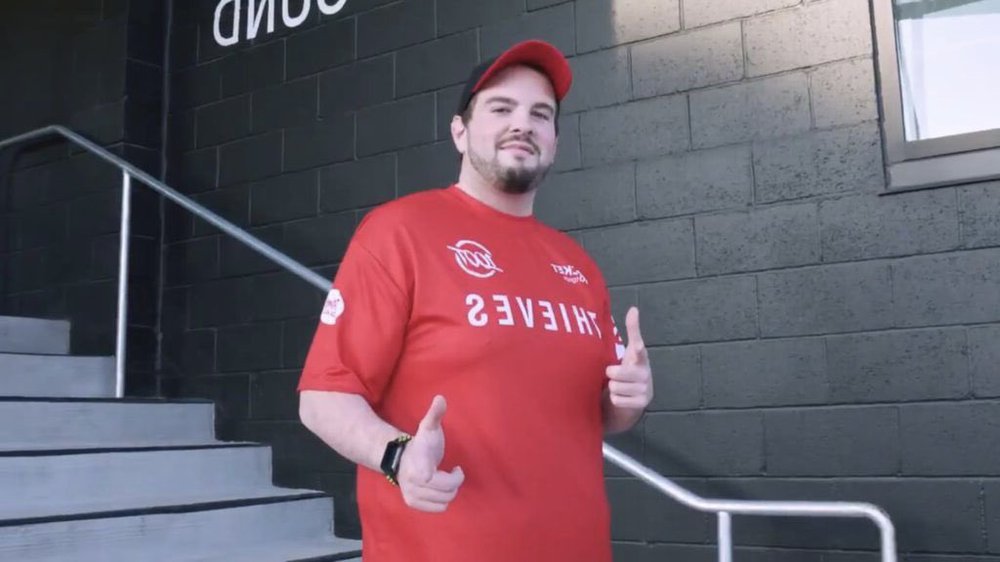 Hiko has been playing competitive CS: GO for 10 plus years and Valorant for 2 years. He is famous for his impressive achievements and for being able to compete at the highest level for so long. Hiko also has a vast knowledge that contributes greatly to the team's success. 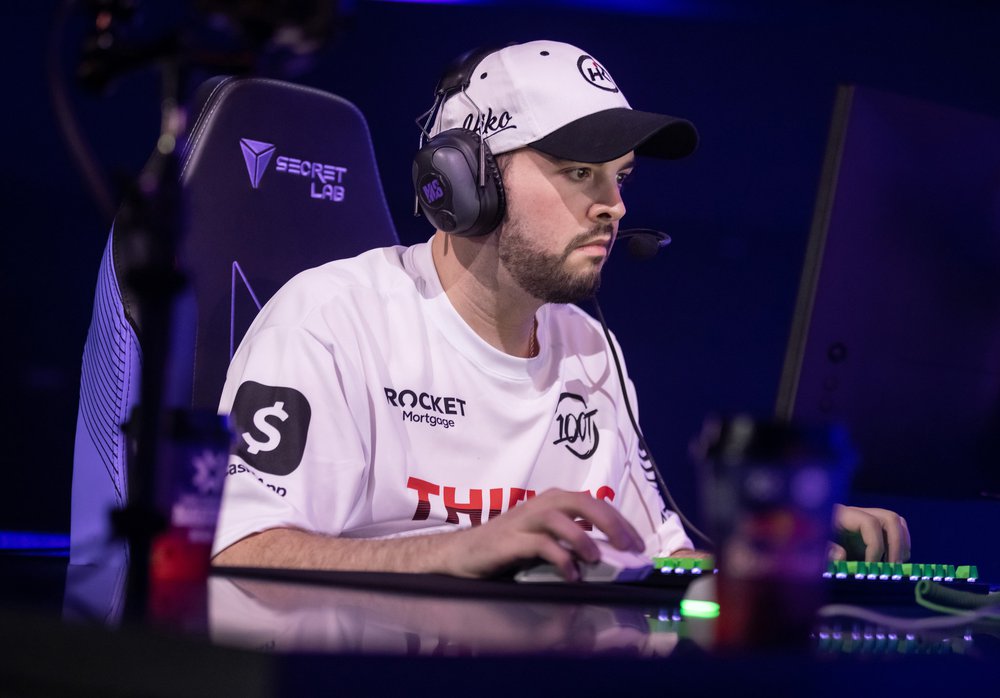 During an online stream, Hiko publicly stated that whether he’s playing VALORANT or another game that hasn’t been announced just yet, his goal remains the same regardless: to win titles. His dream- which he has expressed on multiple occasions - is to build a team with the ability to compete at the absolute top levels of tournaments across the world.

The majority of players in the world have one thing worth mentioning before anything else: their settings. Each player has a different set of settings that best suit his playstyle and the way he wants to handle things during a match.

It's vital to look at examples of pro player settings while learning about Valorant settings, but we must first grasp the fundamentals of these settings. So make certain you read our comprehensive guide to the best valorant crosshairs configurations to learn more.

In this article, you will get to know Hidden Hiko’s professional settings for all aspiring valorant players who want to play like him! 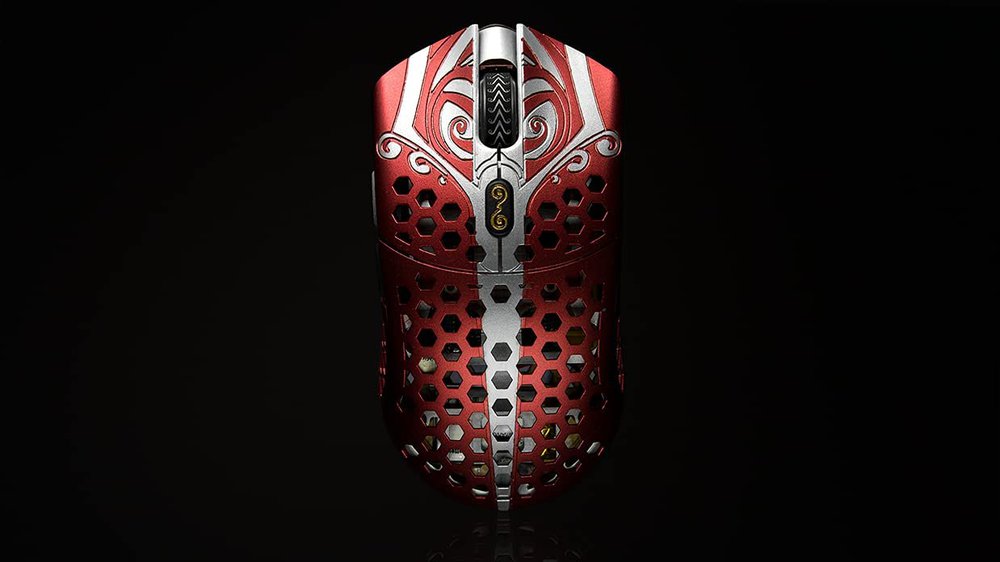 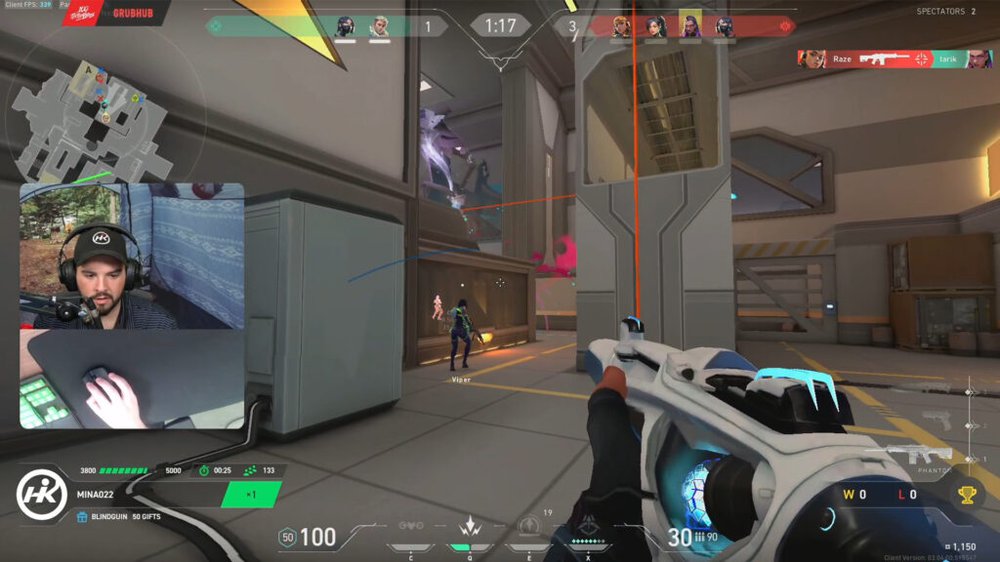 While Hiko's Valkorant settings are optimized for him, they aren't necessarily optimal for everyone. It can be helpful to look at what already works rather than starting from scratch. Setting up your game might seem daunting at first but with a little bit of tweaking and a lot of practice, you'll be seeing more success.

How To Fix Packet Loss In Valorant (2022) - Working Method
Internet connection and packet loss issues are among the top reasons for VALORANT players to stop playing ranked games, but don't worry, in this guide we will show you some tips a...
14/04/2022
2632 Views

How to Fix Lag And High Ping In Valorant
After the latest update from Riot Games, many Valorant players are reporting high ping issues in the game. Gaming enthusiasts know the importance of a smooth, lag-free gaming expe...
21/12/2021
2909 Views

How To Receive Alpha Threat card in VALORANT
VALORANT pleased its fans with the release of a new comic book-inspired player card.
13/07/2022
1328 Views

What does NS, GG, GH and AFK mean in Valorant?
These terms players use very often. They help to give a quick and clear assessment of the situation that occurred in the round or in the whole game.
20/03/2022
2124 Views
Comments
No comments yet
Please login to leave a comment.
Login
Matches
Upcoming