Can You Play Valorant on Steam Deck? 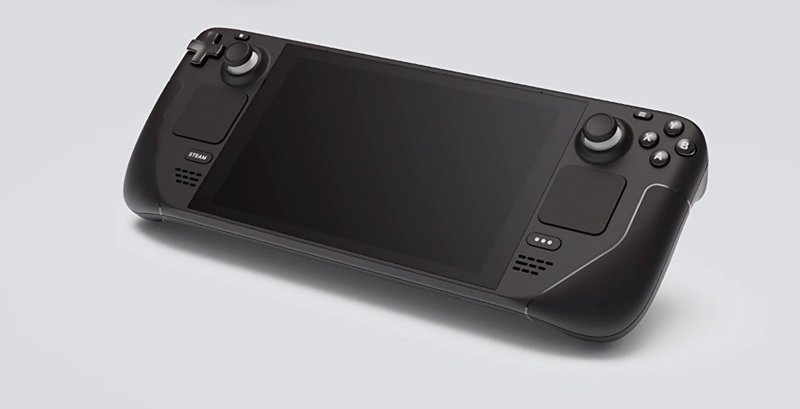 Valve is going into the handheld gaming business. The rumors were right. The Steam Deck is coming this year: a handheld device that may play any game in your Steam library. It's the Nintendo Switch for computer gaming, but much stronger. However, the Steam Deck will do a lot more than just be a gaming rig.

This is a result of it not just being a games console, but it's very a transportable laptop. You'll be able to plug it into a monitor or a TV, install apps and software system, use it to observe streams, and more—even install different game stores on that like epic games store.

It comes in 3 versions :

The Steam Deck will run on a brand-new version of Steam OS, Valve's Linux-based software, although you will be able to play Windows games that do not have official Linux support in exploitation Valve's compatibility school, Proton, or perhaps uninstall Steam OS and simply install Windows.

But will it run VALORANT?

Sadly the answer is no, you can’t run VALORANT on the Steam Deck, just like most of the other competitive titles. The reason why the Steam Deck won't be able to run VALORANT is simple, it's lack of ability to run Vanguard.
PUBG and Apex Legends will face the same fate too.

But this is just for now, maybe we will see some development of an anti-cheat on the mobile device, but the device will stay VALORANT-less for the foreseable future.