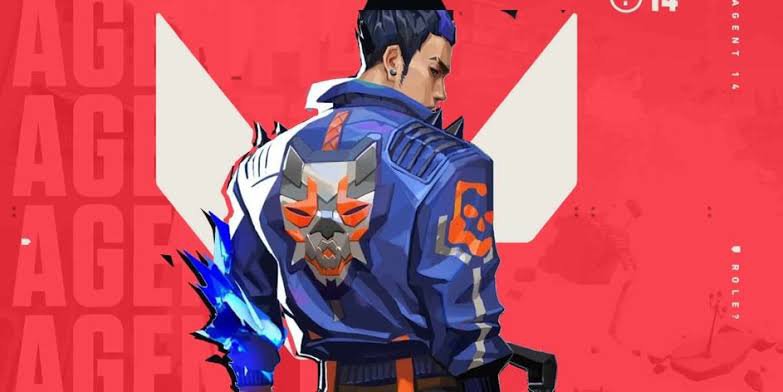 So.. you downloaded the game and you see many shortcuts and expressions you don't understand and it doesn't make sense?

In this article we will go though 10 important terms used in valorant, if you played other fps games you may find some of them familiar.

Flash is an ability not all agents have, which is blinding enimes for a limited time ,it may be different how it works for some agents but most of the time the concept is the same, consider having an agent with flash in your team for a smart team composition.

Popular expression from the good old days of call of duty and other fps games.

If enimes are close enough you can do it easily.

you can easily think it's the same as "flash" but it's not the same.

As the smoke will prevent enimes from seeing but in limited space if the left it, they can see a clear sky.

But the flash will remain for a fixed period even if you walk away after seeing it.

this is the place where where each team starts his round, so there's the attackers spwan and defenders spwan.

It's the same place every match and known where it is located.

the most unique and powerful ability that each agent has and it requires multiple ultimate points , which can be earned by progressing in the map or collecting orbs which appears till the spike is planted.

Shooting enemies with a high penetration weapons like the operator or odin through walls and objects, you can do this after predicting the enimes location or after getting information from sova's arrows or cypher's ultimate ability for example.

Comman technique which means pushing behind the enemy team and getting few kills and the it's unexpected the better it is.

Another popular expression used in almost every single fps game,it means holding a position for a long time and waiting for enemies to come over to take an easy unexpected kill, the more it's repeated the more annoying it is.

Means "Good half", half of the match as teams will switch sides at some point.

It means "Nice try", please say it to spread positivity in both teams.

Share this article with your beginner friends, or test your friends and see how much does they know about the terms used in valorant !