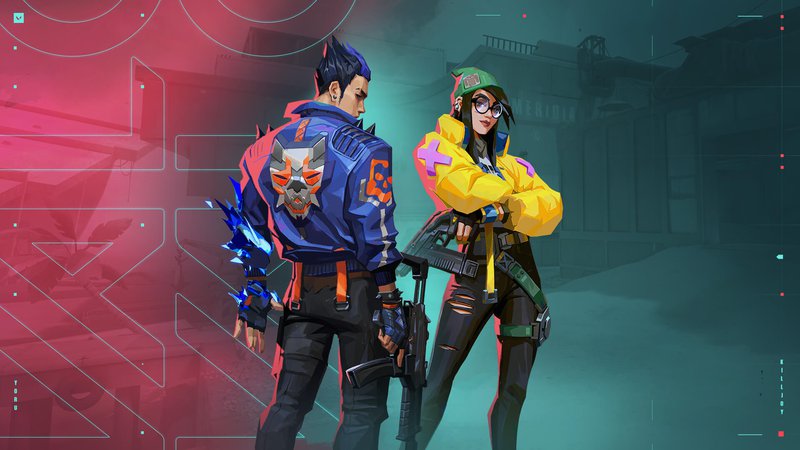 The patch is focused on fixing a number of bugs/ crashes.

On this patch we didn't see many agent changes, Viper received a minor update, now when passing through the highest portion of Viper's wall instant decay is applied correctly, this was something that agents like Jett or Raze that could pass through the highest portion of the wall benefited from, and a minor update to Viper smoke was also made, Riot updated the visuals for the dissolving effect while inside the smoke to try and remove the peeker's advantage while playing inside the smoke.

Jett also received a small change with her ultimate now recharging when killing a training dummy or a defuse practice bot, something that will have no impact in the normal game mode.

In the Deathmatch game mode, the penalties for leaving early were removed, and now is required full game participation to earn XP.

"VALORANT has used Raw Input for devices since launch. Enabling “Raw Input Buffer” will adjust which APIs are used for processing Raw Input."

"Should result in minor performance improvement and identical input latency when used with standard input devices and gaming mice."

"8000hz polling rate mice are supported with this feature enabled."

They also fixed some crashed that were reported by the community and fixed two bugs, one where the text cursor would relocate to the right when editing text in the Report a Player menu, and one where team aces were awarded despite the case it wasn´t a team ace.

This is a much smaller patch than the previous one and these changes shouldn't be very impactful in the gameplay.

Split Is Back: Valorant Map Changes 2023
Riot Games has officially announced the changes in map rotation, which will come to VALORANT with patch 6.0.
02/12/2022
2331 Views