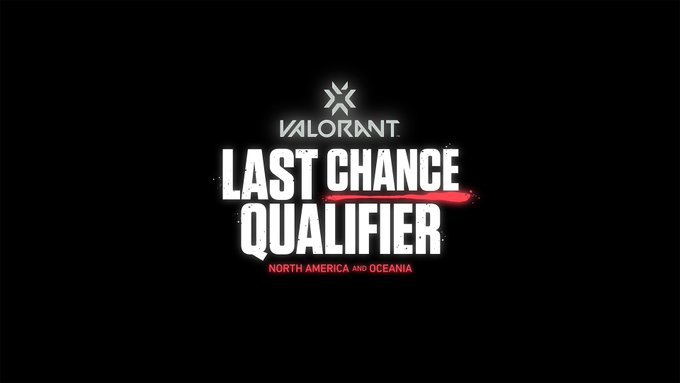 We recall that two teams from Ocenia, ORDER and Chiefs Esports Club, will miss the Last Chance Qualifier due to COVID-19 regulations. So, Riot Games decided to change the bracket, to make it more comfortable for 8 teams.

Now teams will be play in double-elimination bracket, all matches are bo3, only grand-final is bo5. 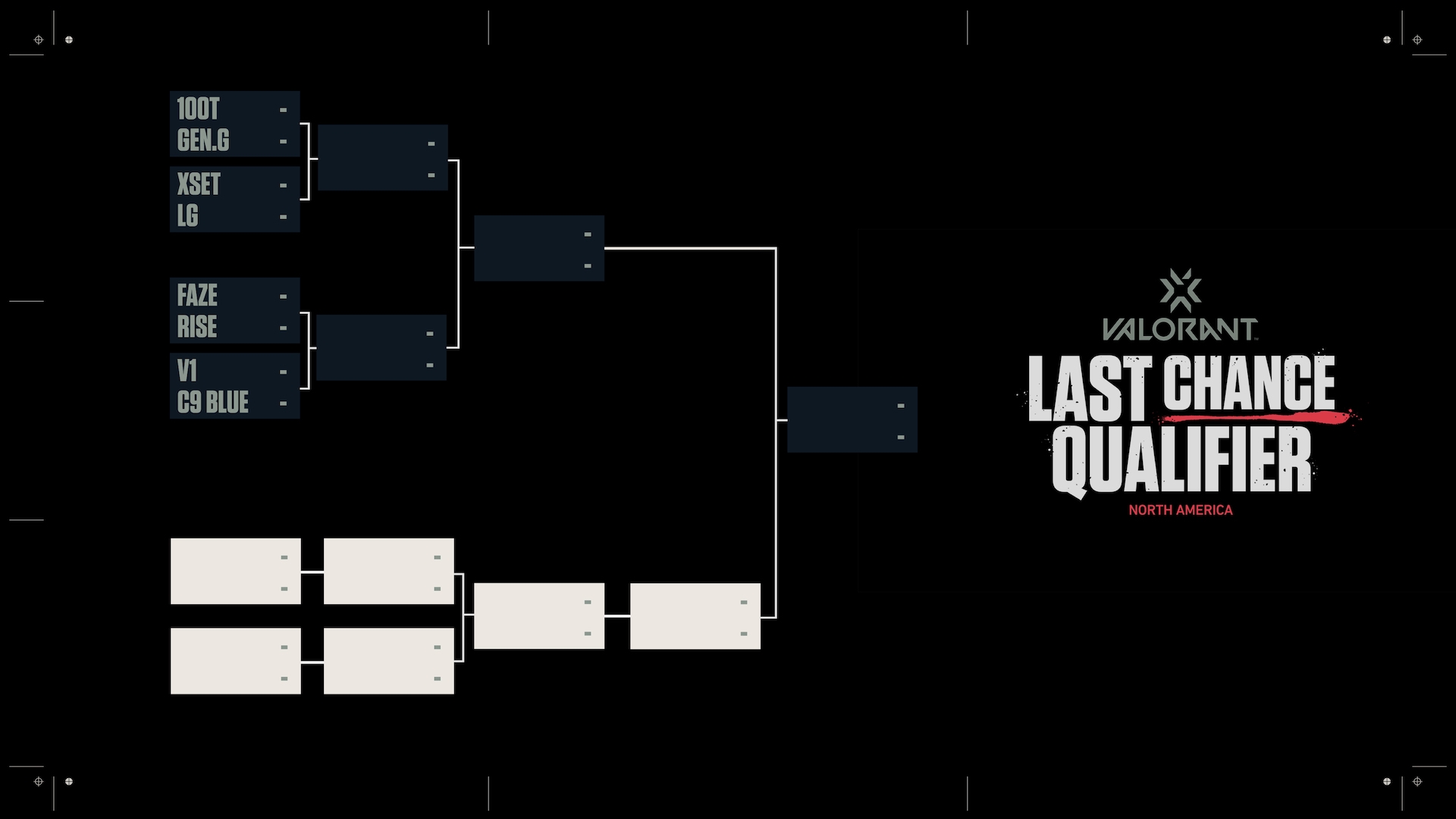 North America Last Chance Qualifier will start on 12th of October in Los Angeles. Teams will play from a closed Riot's studio without audience. The grand-final will be on Sunday, October 17.