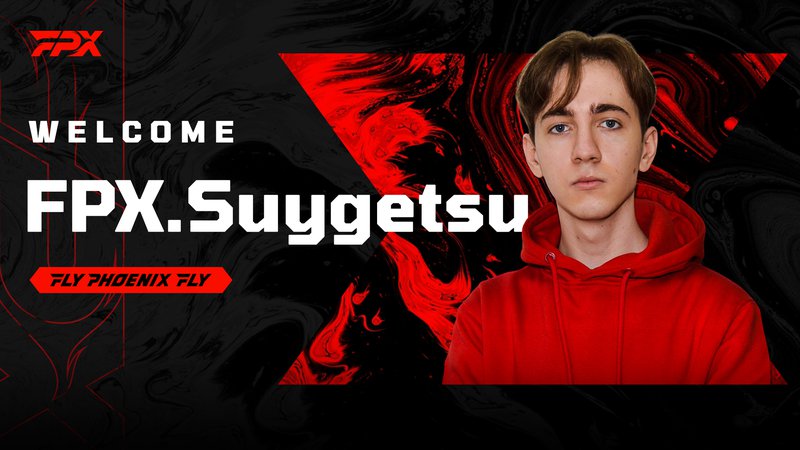 Previously, Russian player played in forZe during 1 year. In CIS team SUYGETSU won First Strike CIS, VCT 2021: CIS Stage 3 Challengers 2 and LVP - Rising Series #1. He was released from forZe, after the organization decided to leave Valorant a couple of days ago.

In their favor, FunPlus Phoenix benched dimasick and ShadoW after elimination from VCT 2021: EMEA Stage 3 Challengers Playoffs. ANGE1's team didn't collect the number of points, which would be enough to get into the LCQ.