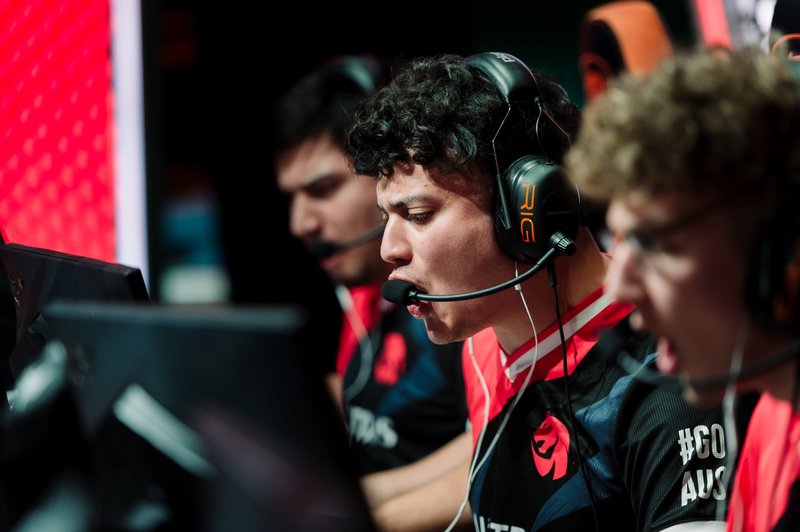 Australs have nailed down the top spot in Group A after defeating Sharks Esports in South America LCQ.

8 teams from South America are fighting in São Paulo for one spot for VALORANT Champions, which will be held in Berlin. In the first game day were played three games in group A.

The second match turned out to be much more interesting than the first. FURIA, the best Brazilian team in this tournament, met with Australs, a team from Chile.

They were the ones who managed to win the first map, first winning the first half 9:3, and then putting the squeeze on the opponent 13:8.

Australs continued to dominate in this match, won the first half on Haven 8:4. But now FURIA showed insane attack, lost only two rounds and won 9. 13:10 in favor of FURIA.

Australs again won the first half in the match against FURIA, 7:5. Chilean team knocked out an opponent after winning the first four rounds in the second half, and ended the third map, 13:9.

Before the match, Sharks Esports were the outspoken favorites as they easily beat their opponent and Australs had just played a tough match. But this meeting was so incredible. All maps ended with the close score. Sharks Esports won Split 14:12, but then lost Ascent 11:13 and Icebox 12:14.

Australs ended the group A on the first place, secured the spot in playoffs.

Today, 13th of October, matches of group B are waiting for us.