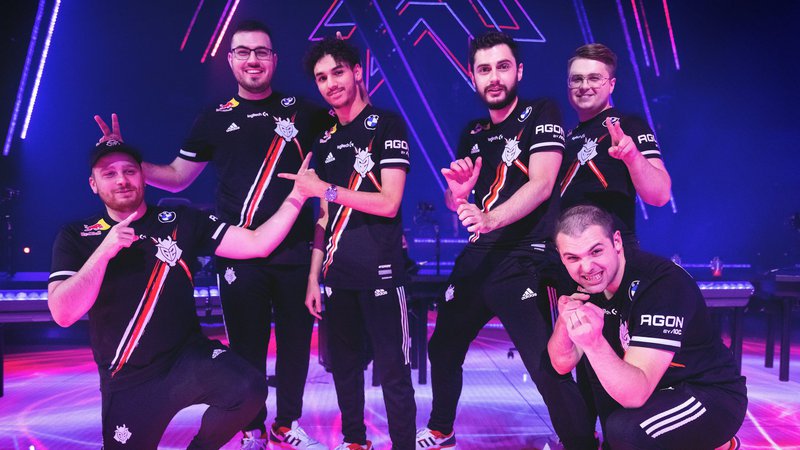 G2 Esports and Team Liquid are through to the EMEA LCQ upper bracket final after winning their playoff matches against Futbolist and Guild.

Futbolist confidently won opponent's pick, Icebox. Turkish duo, Sterben on Viper and qw1 on Jett, just crushed G2 Esports with 190 ADR. And even despite the cool play from nukkye on Raze, G2 lost their map.

The second map turned out to be one of the most dramatic in the history of Valorant. G2 Esports lead after first half 9:3, but Futbolist managed to close the gap, and the game went to overtimes. There teams during 16 rounds, teams could not determine the strongest. Interesting facts: almost rounds teams won on defense. In result, in 41st round G2 Esports won in attack, and in the next round made the retake, won Breeze 22:20.

The Turks simply did not have enough strength for the third map. They lost to Ascent 2:13 and went to the lower bracket.

Guild started Split 5:2, but after this L1NK's spray, Team Liquid ended the half 7:5 in their favor.

On defense, Guild managed to win only 3 rounds, lost six and ended the match 0:2.

G2 Esports will meet with Team Liquid in upper-bracket final of EMEA LCQ. Guild will play in lower bracket against Oxygen, Futbolist - against SuperMassive Blaze.