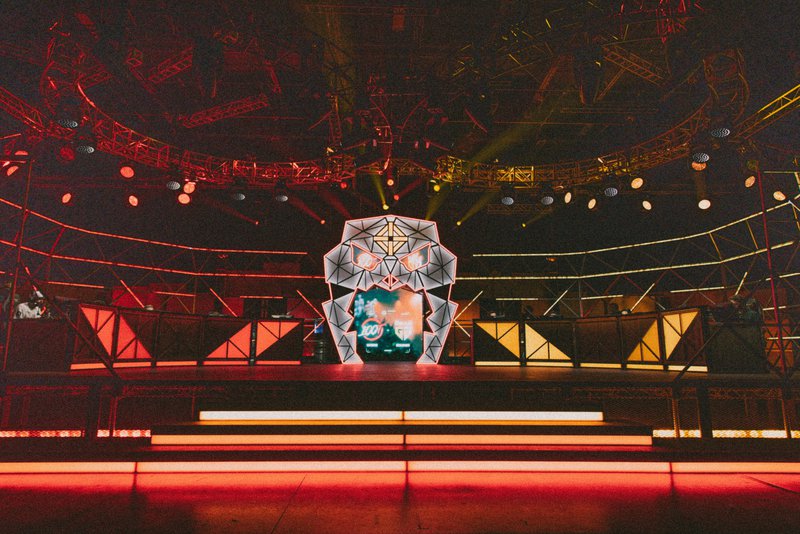 About that company announced today at 3 am CEST.

North America Last Chance Qualifier is holding on LAN, in Los Angeles. Players complain about some things. As an example, ping on the server is 30+, it's mean that the teams are playing on default servers, not LAN's server.

Before yesterday's match between FaZe Clan and Rise, two players from FaZe received positive COVID-19 tests. They had to play from hotel, but it's unfair, because on LAN pc have 140 fps max, while in the hotel - 240+.