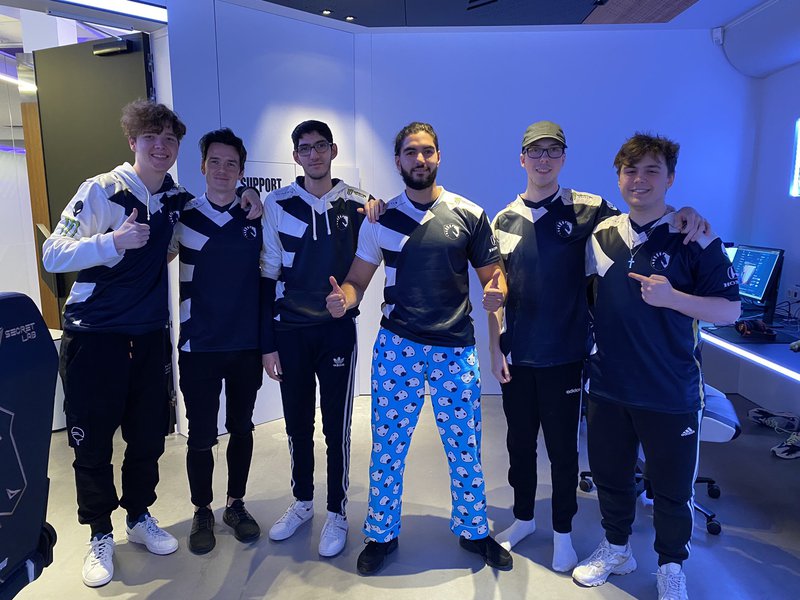 The first map was a pain for Team Liquid and their fans. ScreaM and co lost Haven 5:13, took only one round in the first half on defense. But, we can safely say that this bitter defeat only motivated them.

The second map was played in an equal fight. At first, the Swedes from Guild Esports owned the initiative, then Team Liquid took the lead. When it seemed that overtime was indispensable, L1NK gave a masterpiece moment that helped his team level the score in the series, 13:10.

Felt confident in his abilities, Team Liquid two maps in a row with a score of 13: 7 in his favor. On the third shone Jamppi on Astra, and on the fourth - ScreaM on Jett.

For this victory, Team Liquid claimed EMEA Champions Slot, which will be held in Berlin in this December.