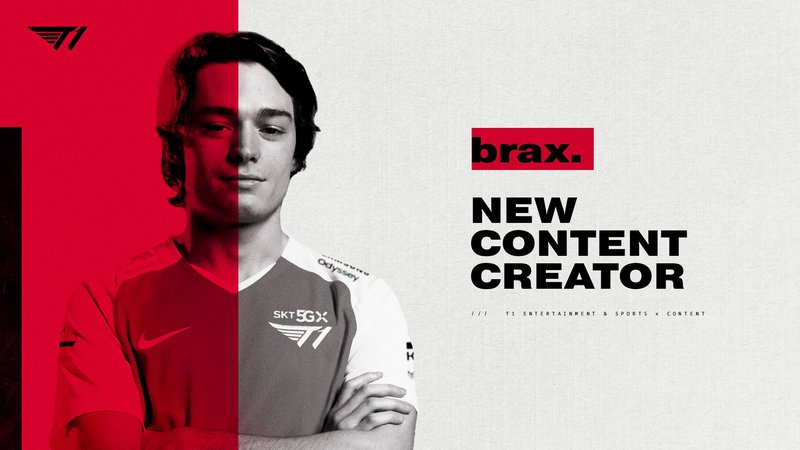 brax is a famous player, who was permanently banned from Valve events for their participation in the North American match fixing scandal in 2014 as member of iBUYPOWER, when he was 17. On March 9, 2020, he switched to VALORANT and was signed by T1 as a professional player for VALORANT and content creator for CS:GO.

From March until June 2021, brax played in TSM, but returned to T1 as a player. Today, on 21 October, he announced his retirement and switching to streaming.

"As much as I love competing, I am super excited to get back on the stream grind and be with my awesome community again. For those asking where I’ve been, I’ve deemed it super necessary to take a step back and focus on my personal life and essentially finding my happiness again after a crazy year of ups and downs both in and out of the game.

Unfortunately it came at the cost of competing on a professional level for now, but I can’t say I regret it. I’m in a completely different headspace from before, and I absolutely love it. I know this isn’t the route most of you wanted me to take, but I hope you guys understand", brax said.