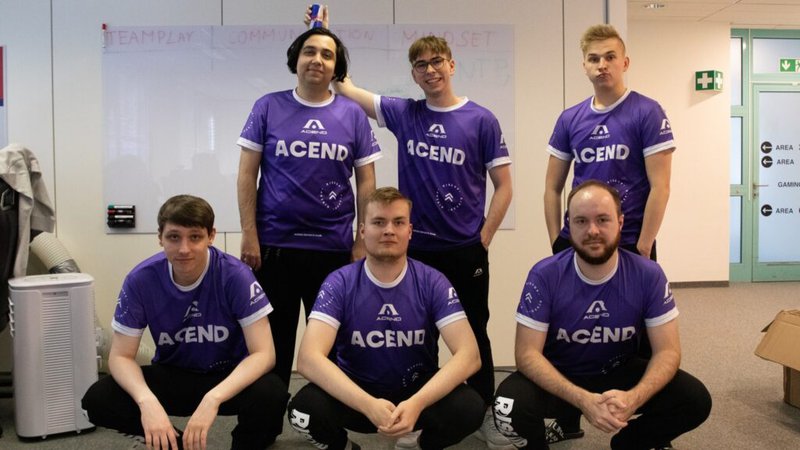 Acend have nailed down the top spot in Group A after defeating UCAM Esports Club.

The first match of the second game day ended before it started. UCAM Esports Club, who sensationally won against Giants Gaming yesterday, couldn't continue their tale. Acend crushed them twice 13:5, in Fracture and Icebox. As always, cNed led their team to the victory on Jett, made 7 first kills for two maps. Acend secured the 1st place in group A, and will be waiting their opponent in semi-finals.

LDN UTD started 4:0 in the second map. But starting with the round in which Fit1nho made a quad-kill, the Giants Gaming have won six more rounds in a row, winning the first half 7:5. Then the teams exchanged a series of rounds, which led to a 13:10 score in favor of Giants Gaming.

The culmination of the evening was the third map of this match, Icebox. LDN UTD started better again, Giants Gaming caught up with them. In the second half, the Lithuanians started winning rounds again and took the lead 11:8. But Giants Gaming didn't give up, won six rounds in a row, took the decisive map 13:11.

LDN UTD left the tournament in 5th-8th place and earned €1,000. UCAM Esports Club will play against Giants Gaming for the second slot in the playoffs.

Shahzam affirms he found out Sentinels dropped him through leaks
The IGL of the North American team, Sentinels, Shahzeb "ShahZaM" Khan found out that he wasn't going to be on the team for next season right during the Twitch broadcast via a leak.
06/10/2022
1136 Views