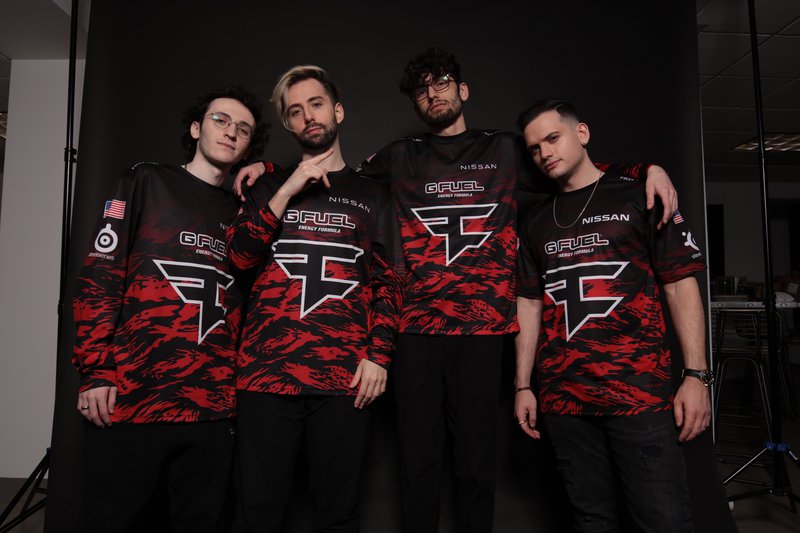 Let's start with the postponed Upper Bracket match between Rise and Cloud9 Blue. The first map, Breeze, was super intense. During the match, Cloud9 Blue was in the lead, not allowing Rise to take the lead, but thanks to the excellent play of duo supamen and Shanks, Rise first transferred the game to overtime, and then finished off the opponent 15:13.

Rise didn't want to drag out this game, and began to destroy the opponent from the very first rounds on Ascent, leading 6:0. But closer to the equator of the map, Cloud9 Blue began to close the gap. When Rise was already leading 12:10, Cloud9 Blue first, through the ultimate of Astra went to B, and in the 24th round, they left the opponent no chance on A. On the courage, Cloud9 Blue won the next two rounds and leveled the score in the match.

But Cloud9 Blue has no energy left for the third card. If in the first half they tried to put up at least some resistance, then in the second they did not win a single round, losing Haven 4:13.

So we got to the first elimination match. The first half passed in an equal fight and ended 6:6. But in the attack, Gen.G were just great, making executes over and over again, and winning crazy clutches.

On the second map, Gen.G also gave the shock side of the attack, winning the first half 8:4. Luminosity tried to close the gap, but their limit was only 9 rounds.

Version1 definitely did some work on the bugs after the defeat to Cloud9 Blue, and the elimination match against FaZe Clan demonstrated that. Version1 lost first two rounds in Icebox, but after that won nine in a row, took the first half 9:3. FaZe Clan closed the gap, but due to the indistinct play of the leaders, they could not even take the game into overtime.

There are only six teams left, one of them will go to Berlin this December for VALORANT Champions.