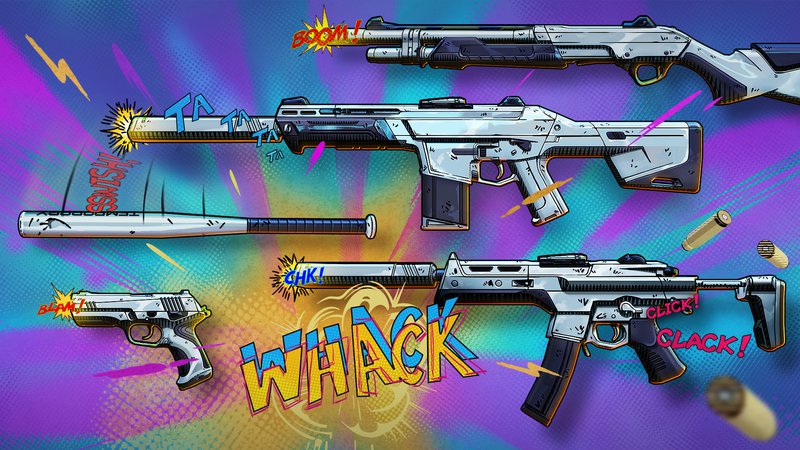 As usual with the release of the next ACT so close Riot announced two new Bundles.

Today Riot released the patch notes for patch 3.09 and with it, it also announced two new bundles.

The first bundle is the Radiant Crisis 001, it will have a skin for the Phantom, Classic, Bucky, Spectre, and a new melee baseball bat, with the skins having more of a comic book look and it will cost 7,100 VP and will be released on 2 November. 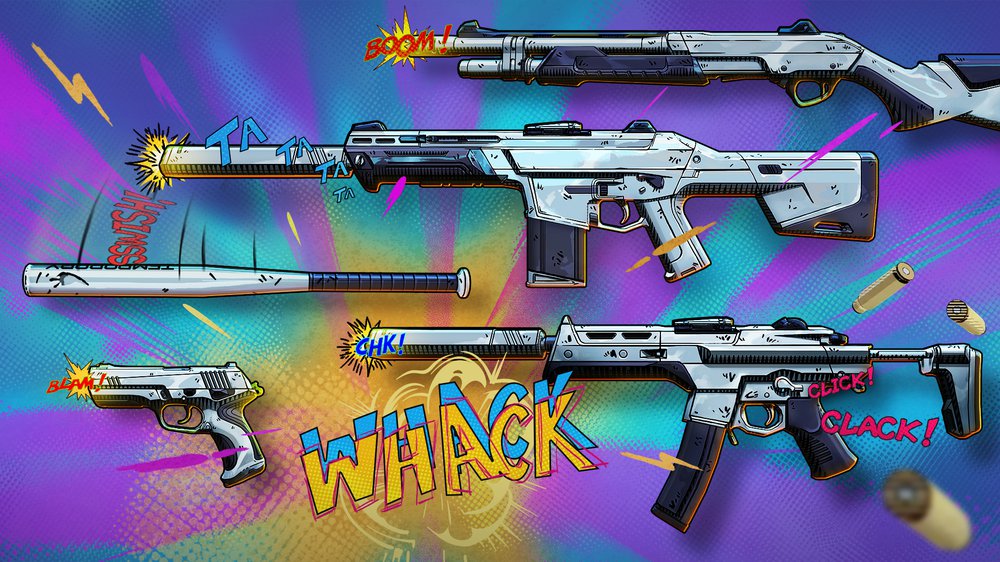 The second bundle is the Arcane Collector Set and it brings the League of Legends world into Valorant, with skins inspired in the MOBA game, more specifically in the character Jinx, and also linked to the upcoming Riot Games Netflix series Arcane.

The bundle will have a Sheriff skin, a Monkey Bussiness Gun Buddy. a new spray, arcane mystery cards, and the Jinx Title, the price of the bundle will be 2,380 according to Mike - Valorant Leaks & Info. 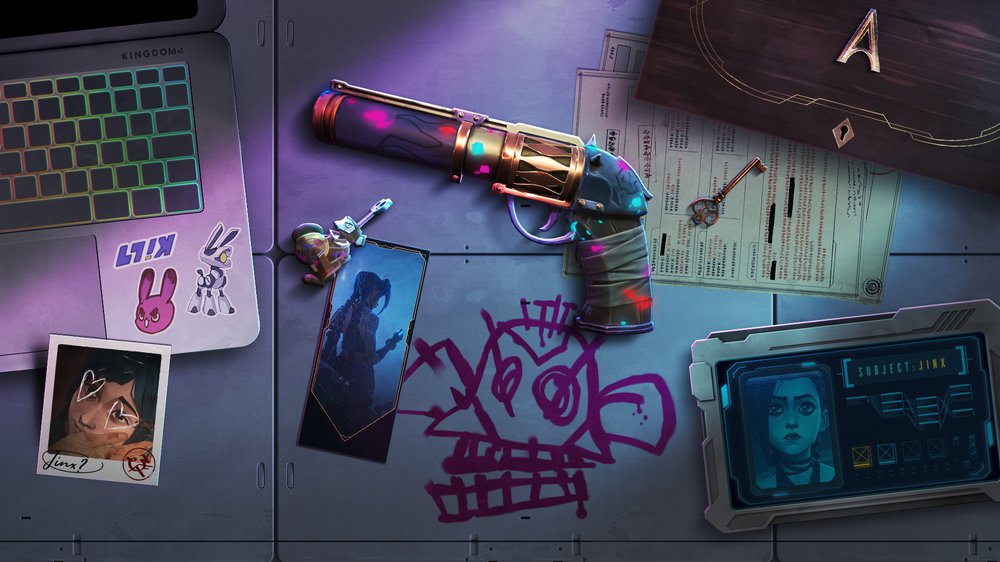