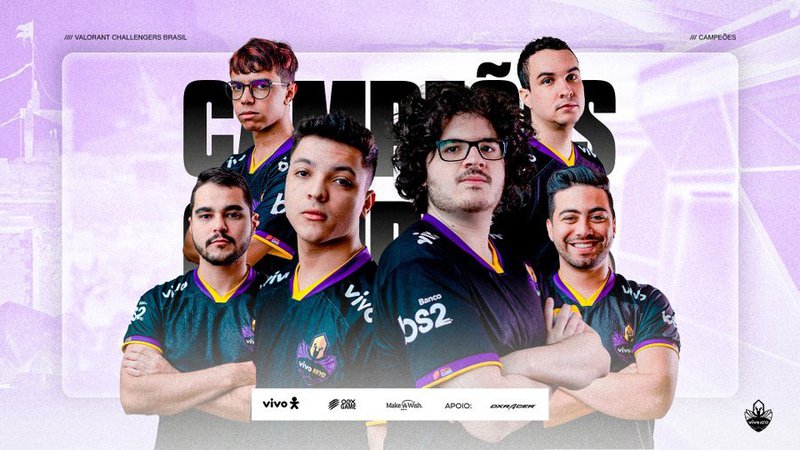 Havan Liberty went into the finals as the heavy on favorites as the team hadn't dropped a map in the entire tournament. 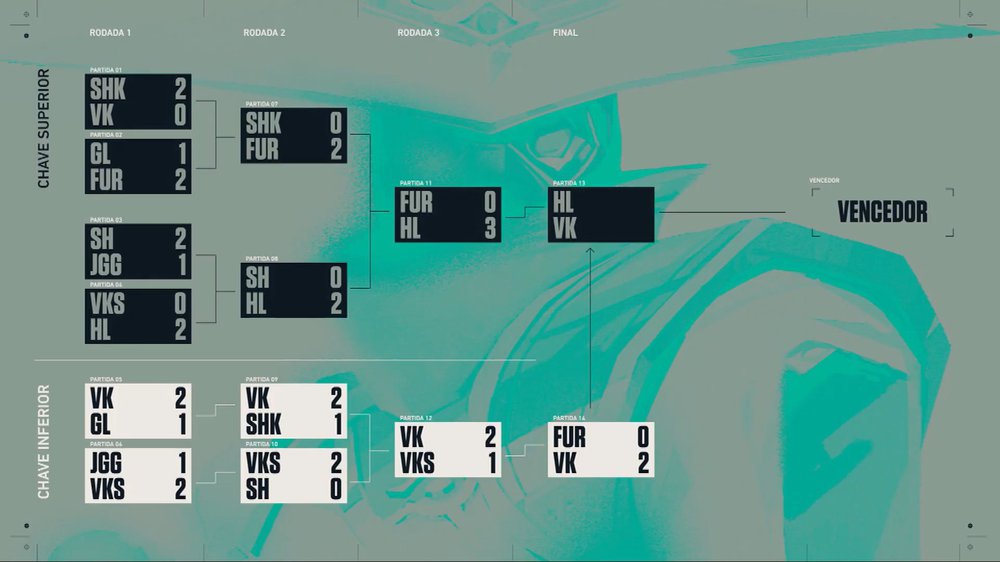 Heading into the finals Keyd Stars was looked upon as the David that was going to face Golias.

Despite their great run in the lower bracket facing four eliminations series and being able to win them all, guarantying their spot in the Berlin Master which was the organization primary goal, most of the fans and analysts predicted an easy win for Havan Liberty and no one can blame them, Havan Liberty had been dominant all the tournament not dropping a map and looking like the best team in the region and it wasn´t even close.

However, the unthinkable happened, Keyd Stars did to Havan Liberty what most of the people were expecting Havan to do to them, they 3-0 the super favorites winning 13-11 on Split, 16-14 on Blind, and 14-12 on Icebox, ending their fairy tale run as the Brazilian VCT Challengers Champions and taking with them a prize of 11,083$.

The rights of the pictures used in this article belong to Vivo Keyd and Valorant Brazil.