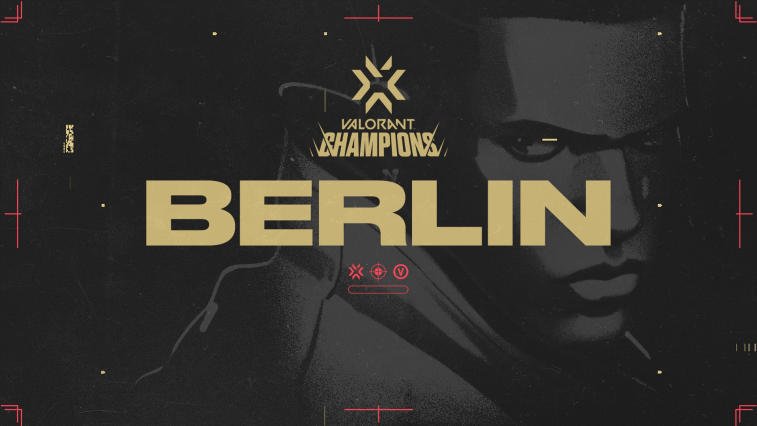 The groups for VALORANT Champions have been announced.

16 teams were divided into 4 groups with 4 teams.

The schedule of the tournament was also published: 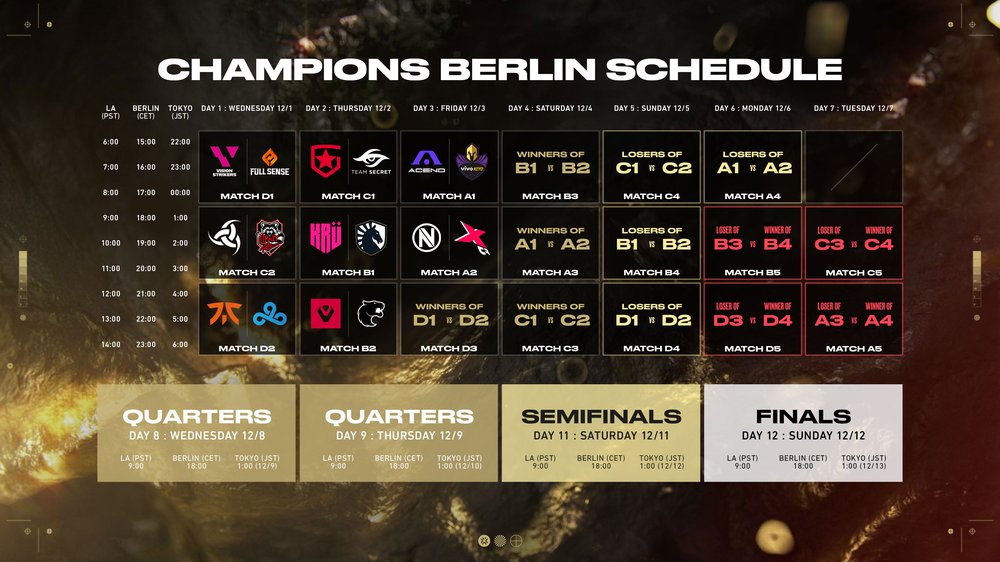 VALORANT Champions will take place from 1st until 12th December. It is clear from the schedule that the format of the main tournament of the year is the same as at the last Masters: 4 groups of four teams in a double-elimination format, top 2 teams advance to the Playoffs. Playoffs with single-elimination bracket, all matches are bo3, grand-final is bo5.