What does the future hold for the G2 Esports Valorant roster? 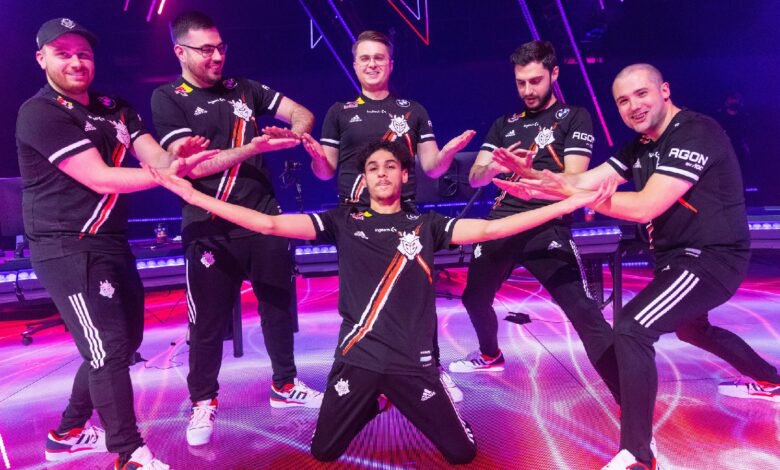 After some rumored roster changes G2 Esports is set to have a new look in the near future.

In the last couple of weeks, a lot has been said about G2 Esports roster potential moves. The team has only been together for 5 months, with mixwell being the only player that had stayed from the previous roster interaction, nukkye, and AvovA both joined from team Heretics, Koldamenta from Acend, and keloqz from Megastitut. 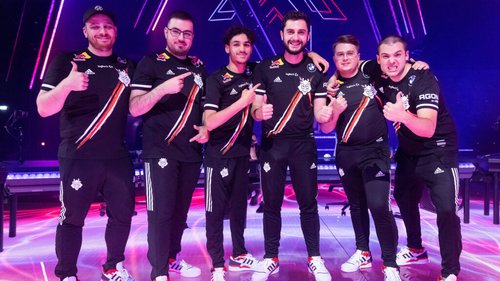 With this roster G2 Esports actually found some early success, they were able to qualify for Masters Berlin where they became the first team to defeat Sentinels at an international event and on LAN, not only that the team was able to finish 3-4 place in the tournament losing to the tournament winners Gambit Esports in the semifinals 2-0.

Despite that the team has been struggling as of lately, they went into the EMEA Last Chance Qualifier as the favorites, however, the team fell short of their goal of winning the tournament and guaranteeing their spot at Valorant Champions, they were defeated by Team Liquid in the upper bracket final, and were eliminated by Guild Esports in the Lower Bracket Final, a result that was very below the expectations the organization and most people had for the team. 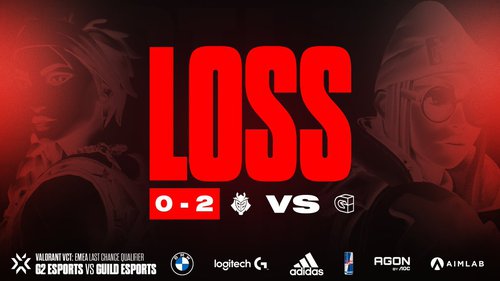 The downward trend continued when the team failed to get out of groups at Red Bull Home Ground 2, placing last in their group and showing a poor performance overall in their last two tournamets. 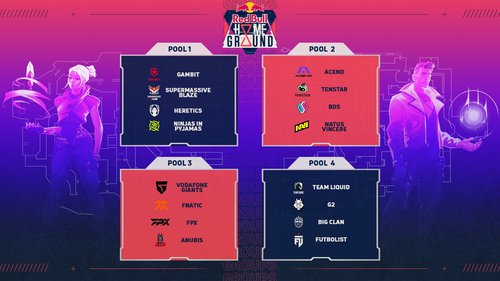 Now the organization has decided it's time to make a change, according to a report from neL, keloqz, and koldamenta will leave the team, and the organization is looking at Giants players, it doesn't come as a big surprise since G2 Esports always aims to be the best in whatever scene they participate and it was becoming clear that with this roster with would be hard for G2 Esports to do so, at least if you take into consideration their last performances.

Both koldamenta and keloqz are very talented players, but keloqz is a lot hit or miss, he has moments of brilliance but is very inconsistent, however, we also have to take into account the player is only 18 years old and in terms of talent has everything needed to be a super star in the future.

With Giants announcing they had come to an agreement with a team to release head coach pipsoN, and players hoody and Meddo you can read more in detail about that on here.

According to multiple sources, it's expected this trio will join G2 Esports, if so do you think this potential roster would be able to become a top 3 team in the EMEA region once again? Leave a comment below.

All the image's rights belong to Red Bull, G2 Esports, and Riot Games.

pipsoN as the Head Coach
Comments
Tim
-
Nov 19 at 5:34 PM
Going to be interesting
Please login to leave a comment.
Login
Recent News