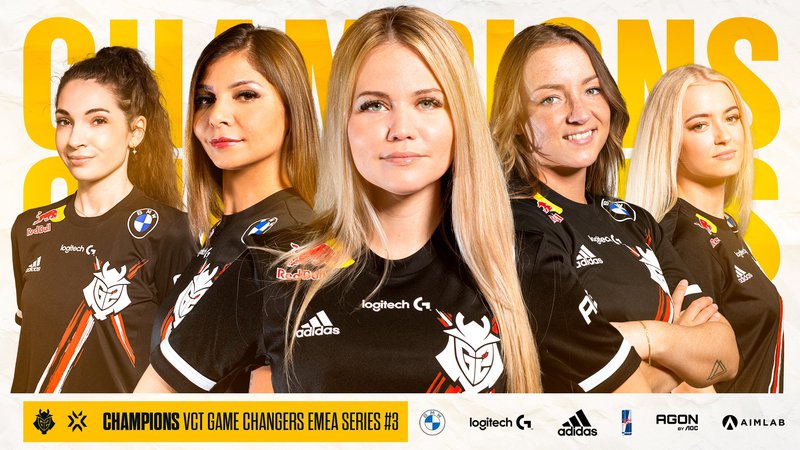 VCT: Game Changers EMEA Series 3 was the last tournament of this series in this year. The previous two were won by the French team TENSTAR NOVA, but in Series 3 they lost in Lower Bracket against Oxxgen Esports, lost the chance to win the third event in a row.

This time the following reached the final: G2 Gozen and Guild X. juliano and co started this bo5 final with victory on Breeze, where they lost only one round in a defense, won 13:7. Further G2 Gozen managed to win Icebox, 13:10, increasing the gap to 2:0.

But Guild X proved that they got into this final for a reason, having managed to defeat the opponent on the third map, 13:7. The last map G2 Gozen started from 6:0, but Guild managed to close the gap and took the lead, 7:9.

But it turned out to be impossible to stop G2 Gozen that evening. In the attack, they managed to score the necessary six rounds and win VCT: Game Changers EMEA Series 3.