Sacy about VALORANT Champions: "I feel that we’re ready for it" 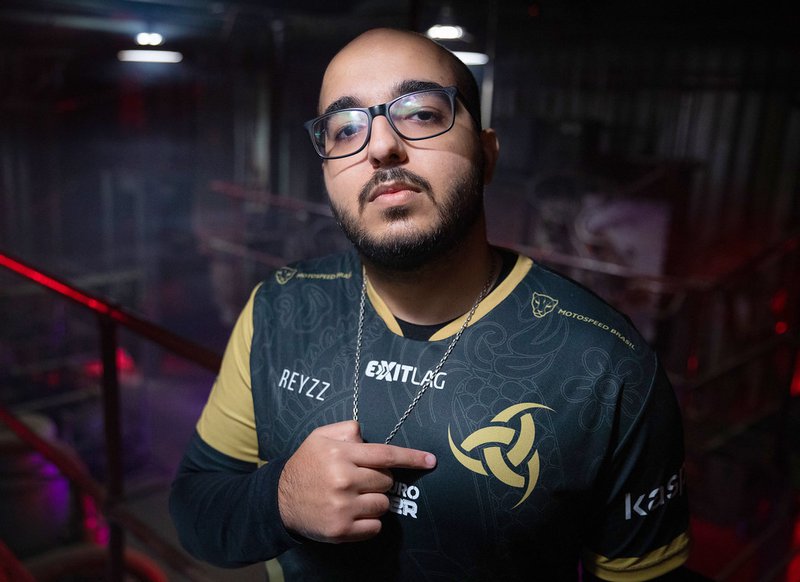 ar1essss: Team Vikings played the last official match in August, over three months ago. Have you managed to save a competitive spirit during this time ahead of VALORANT Champions?

Sacy: We have been working quietly, to be honest. It took two, three weeks off, and we came back to scrims. Yes, like you said, it is pretty different to play scrim and play competitive. We’re missing that. We’re so excited to play this tournament, VALORANT Champions. I feel that we’re ready for it. Since January, we set a goal that we need to come to VALORANT Champions, and we got it. We got the spot, and we’re here.

In this year, Team Vikings qualified for VCT 2021: Stage 2 Masters - Reykjavík, where they took 5th-6th place, lost against Team Liquid. Then the Brazilian team failed the qualifier for Masters - Berlin, but they had enough points to secure a slot at VALORANT Champions.

Team Vikings made it to Group C, at VALORANT Champions, along with Gambit Esports, Team Secret and Crazy Raccoon. They will start the journey at the tournament on 1st of December, from a match against Crazy Raccon.