Redgar: "Each day we are becoming much better" 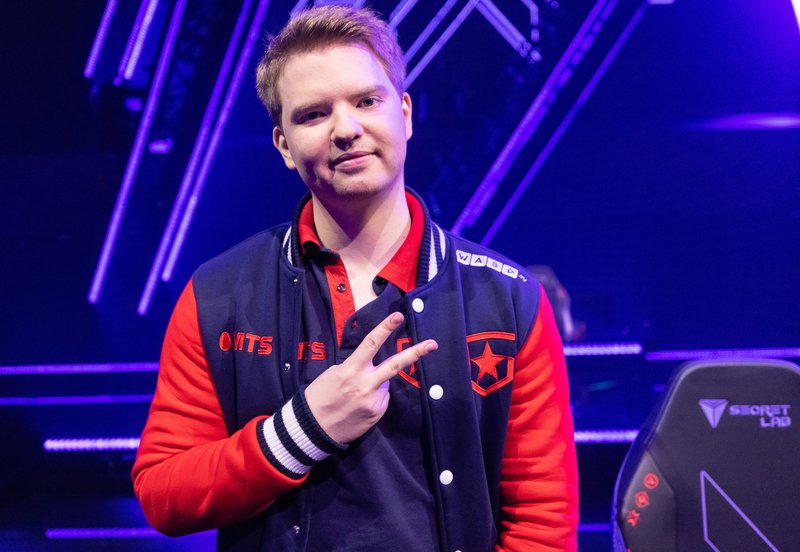 Redgar: I think that he wasn’t satisfied of our results when we were in the middle of the bootcamp. But after a few things with a coach and the manager, we found out the solution how we should rise up our minds and reset. After that we started our preparation very good, and I guess that we’re  better than when we’re in bootcamp. Each day we are becoming much better.

Gambit Esports made it to Group C, at VALORANT Champions, along with Team Vikings, Team Secret and Crazy Raccoon. They will start the journey at the tournament today, on 2nd of December, from a match against Team Secret.