Jamppi: "It’s a huge confidence that we didn’t lose any series since Nivera joins" 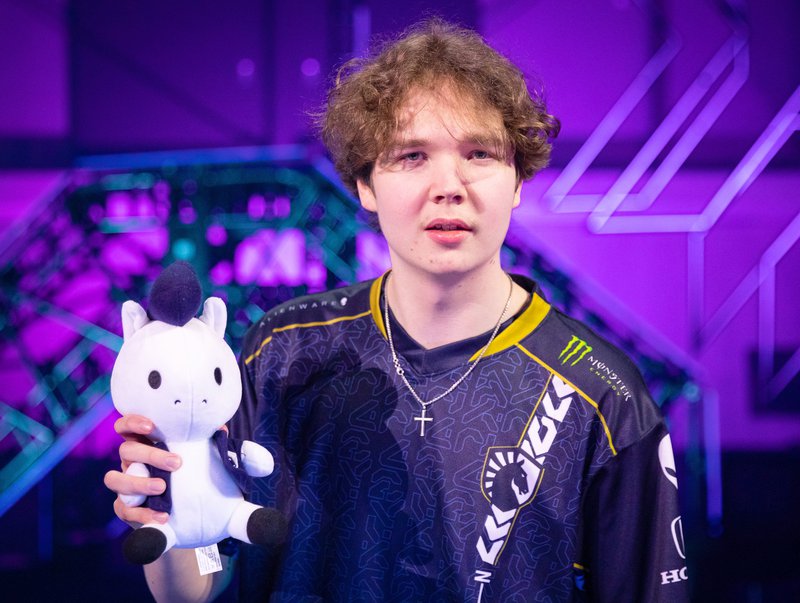 ar1essss: You’ve had an impressive win streak, Team Liquid won 10 matches in a row. Will this fact give you extra confidence, or is it a common thing for you?

It’s a super common thing to be unbeatable (laughs). Of course, it’s a huge build up. I think, Last Chance Qualifier, which we had, was huge pressure for us. There were SuperMassive Blaze, Guild, G2, was just a pressure of qualifying. After LCQ was Red Bull Home Ground #2, it’s the same thing, ahead of VALORANT Champions. It’s (VALORANT Champions) the main goal for us. It’s a huge confidence that we didn’t lose any series since Nivera joins, it’s a boost for like individually and as a team.

Team Liquid qualified for VALORANT Champions through EMEA Last Chance Qualifier, where they won all matches, including grand-final against Guild Esports. After that, Jamppi and co became the winners of Red Bull Home Ground #2, again all matches.

Team Liquid made it to Group B, at VALORANT Champions, along with Sentinels, FURIA and KRU Esports. They will start the journey at the tournament today, on 2nd of December, from a match against KRU Esports.