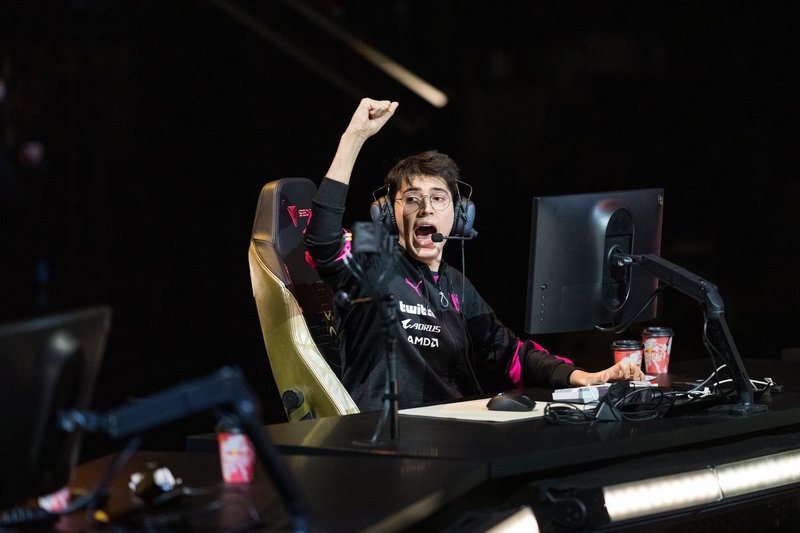 The fifth day of VALORANT Champions came out the longest, after which three teams left the tournament.

Today, the scandalous match between Asend and Vivo Kid was finished. The third map started with a 7:0 score in favor of the European team. They managed to finish the first half 9:3. But the Brazilians, having taken the pistol round, managed to equalize the score in the match.

But then Aсend took a breath, and put a fat point in this match, winning Breeze 13:10. 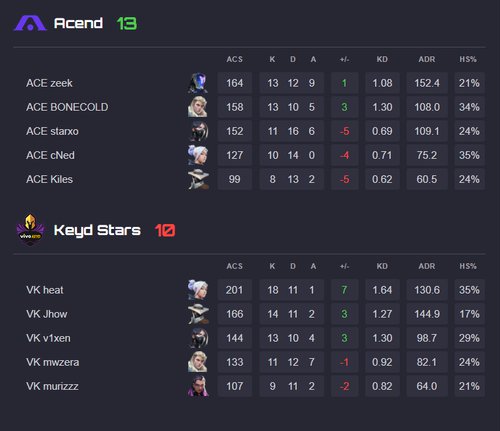 It's hard to say anything about this match. The Philippine team easily and effortlessly beat their Japanese counterparts, 13:5 on the first map, and 13:2 on the second. 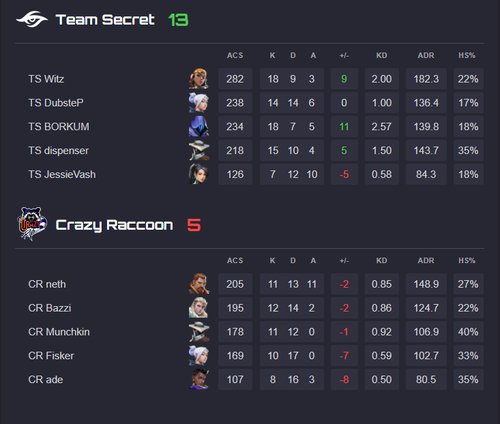 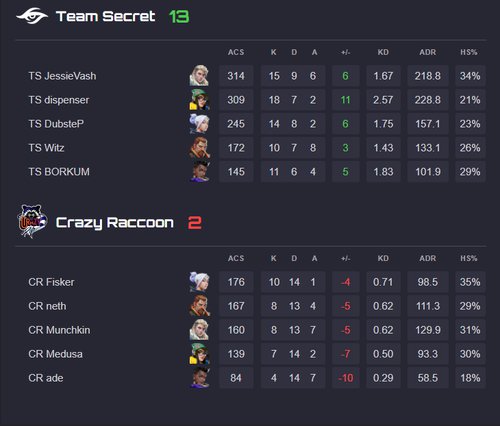 The most striking match was the confrontation between KRU Esports and FURIA. In it, neighbors in the regions had to use all three cards in order to find the strongest.

On the first map, both teams showed equal game, ended the first half 6:6. In the beginning of the second, FURIA took 4 rounds and took a lead 10:7. BUT the Chilean team managed to close the gap and even come forward, 11:10.

But after taking a time-out, the Brazilians managed to cope with the pressure and snatched the victory on the first map at 13:11. 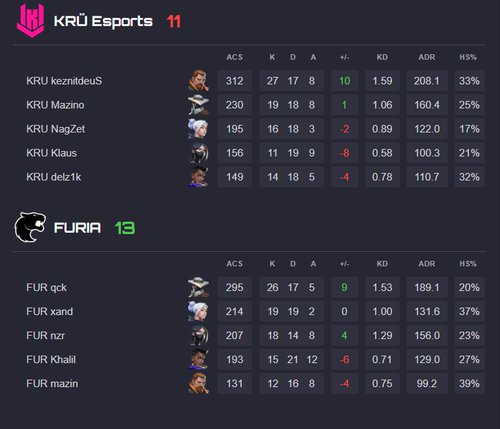 Further, in the opinion of the majority, FURIA made a mistake. They chose Ascent as their card, not Breeze, on which they won the Sentinels, and in general they feel better. The Chilean team was able to win on the second map 13:8, and tied the score in the series. 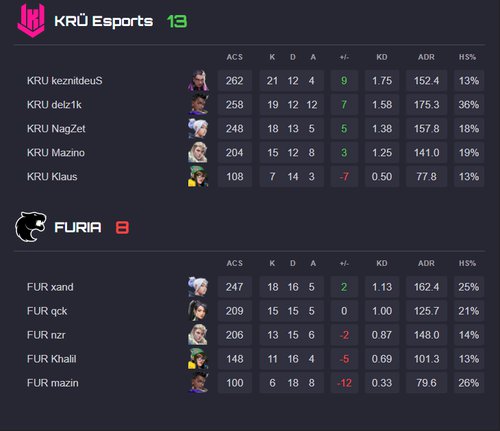 On a positive note, KRÜ Esports finished the third map as well. Having won the first half at Haven 7:5, they were able to bring their advantage to 10:5. And even giving a little slack, they managed to close the opponent and knock FURIA out of the tournament. 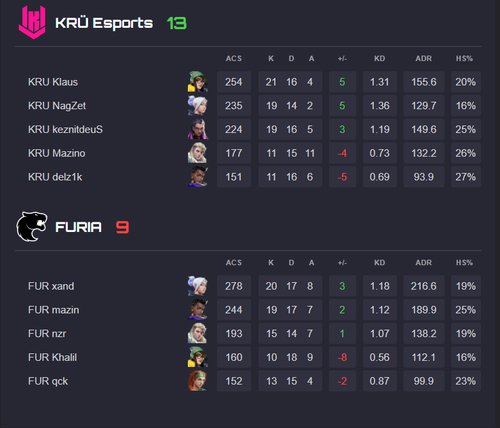 In the last match of the day, Cloud9 Blue confidently beat FULL SENSE 2:0. After 13:7 in Split, Cloud9 Blue almost lost on Breeze, but managed to first shift the game to overtime and then win two rounds in a row there, which brought them victory. 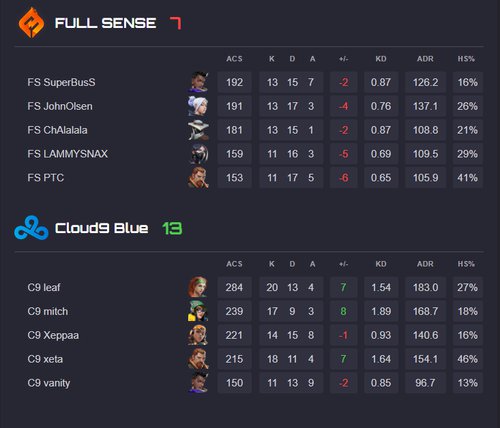 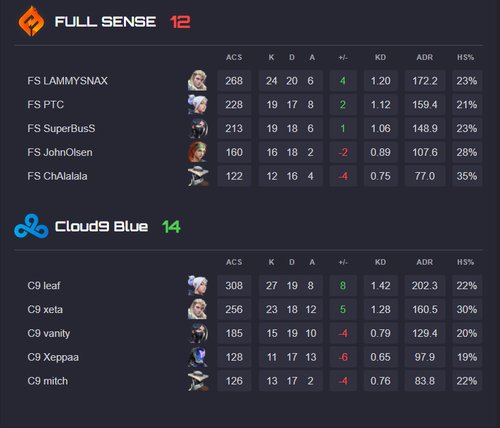