Valorant announces the Protocol 781-A Bundle 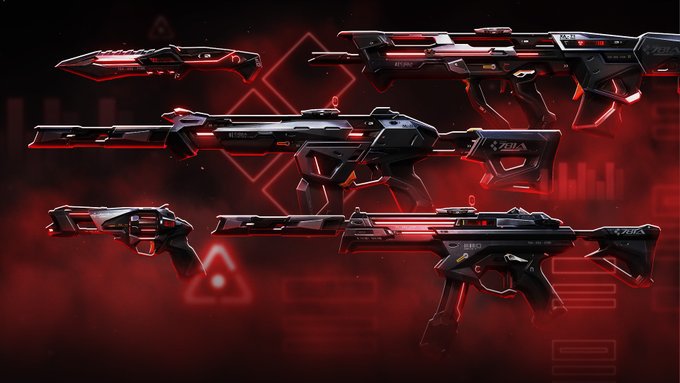 The Protocol 781-A Bundle

Valorant new skin bundle will be released next week. The bundle will have a Phantom, Spectre, Sheriff, Bulldog, and a Knife. It will cost 9000 Valorant Points.

Protocol 781-A skins will have their own animations, sounds, and finishers.

Here are all the skins animations, credits to Valorant Updates.

The new Phantom look has left fans with split opinions.

This new Spectre skin was really well received by the fans, and for many of them, it's the best skin in the bundle.

We still don't know how the Bulldog will look in-game so far. 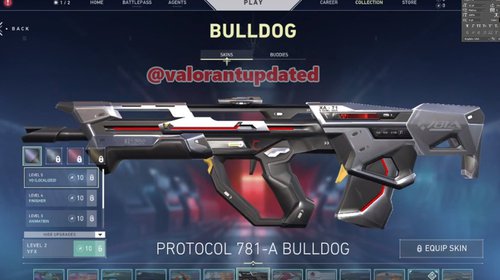