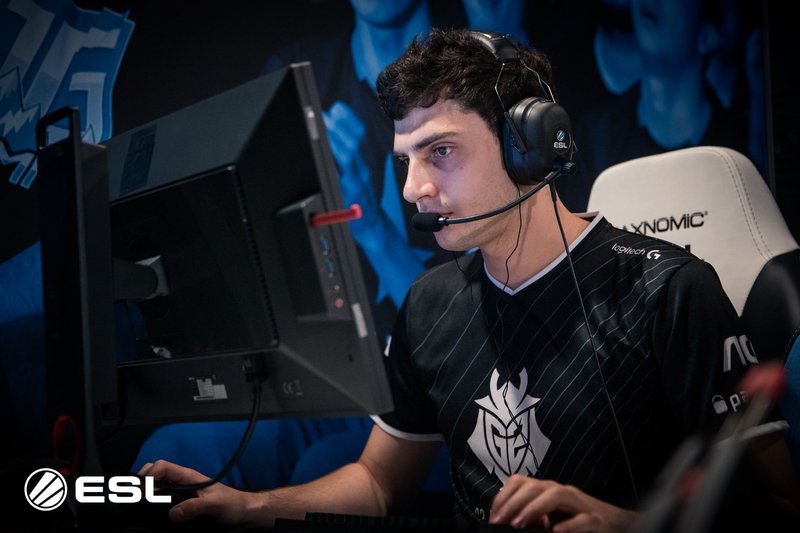 The famous Spanish player mixwell have announced that he was benched from G2 Esports.

mixwell was a member of the original G2 roster, which enter the VALORANT in June 2020. During this period of time, he managed to win with team: WePlay! Invitational, BLAST Twitch Invitational and Red Bull Home Ground. Also in VCT 2021 G2 took 3th-4th place at Stage 3 Masters - Berlin.

After failed in Europe Stage 1 Challengers - Closed Qualifier 1, G2 replaced mixwell by keloqz, who was benched previously in December 2021. In the second closed qualifier G2 managed to win all matches and received the slot for EMEA Challengers, which will start on 11th of February.

The Best Neon Fan Art Collection (2022)
Neon becomes one of the most popular duelist in VALORANT. There are hundreds of amazing highlights on this agent. Many players are wanting to learn how to play on Neon. But there ...
24/05/2022
2398 Views

Valorant Neptune Skin Bundle
Valorant announced the release of the new skin bundle Neptune that will come out on the 25th of May.
24/05/2022
997 Views

Valorant Patch Notes 4.10
Valorant is back with another Update, and today we will cover all the new patch notes and changes to agents.