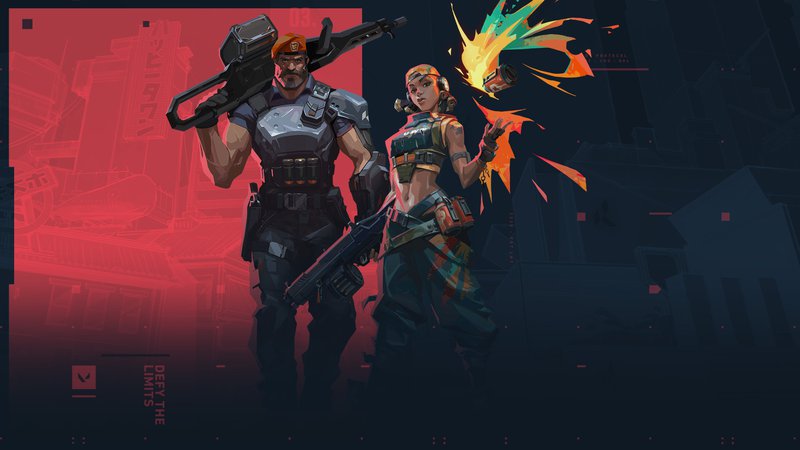 Riot Games released the info about patch 4.03 in VALORANT, which will come to the game this week.

With other additions, which will come to the game with patch 4.03, you can find it on the official website of the game.