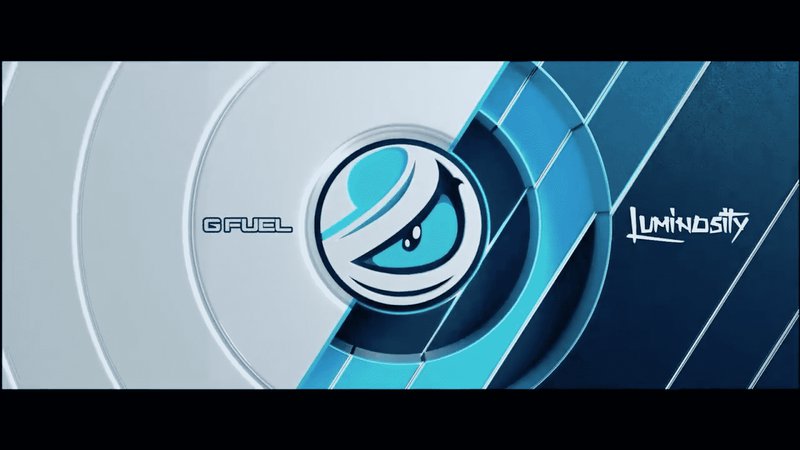 After recently announcing the benching and soon after the departure of Stellar former in-game leader of the team, the North American organization now announces the release of Thief.

The player was benched since the 25th of May and had his last official match for the team against NRG where Luminosity lost 2-0.

However the player had a brief passage in Version 1 playing as a stand-in for the team, substituting Zellsis who was under suspension and couldn’t represent the team in the Stage 3 Challengers, Thief played for Version 1 for about one month then came back to the Luminosity bench.

The player is now a free agent and is searching for a new team where he can show his talents.

Luminosity's active roster is now composed of the following players:

All the images rights belong to Luminosity Gaming.